Bordalás explains to Peter Lim the need to strengthen the team 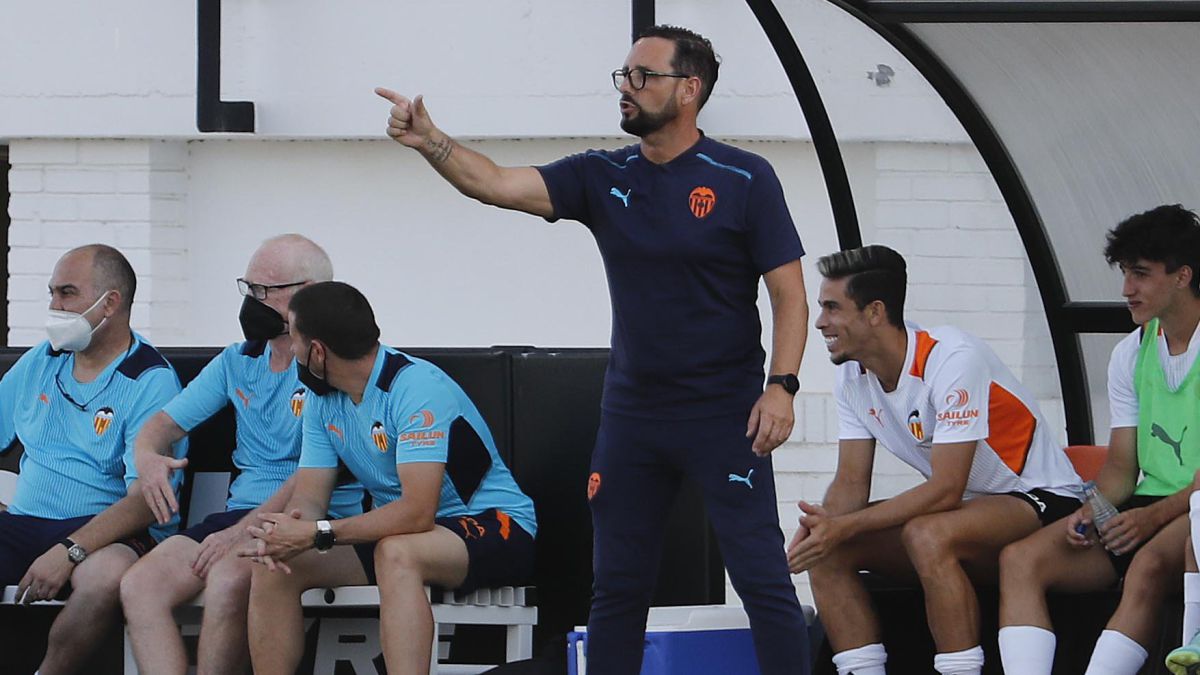 José Bordalás already knows Peter Lim. The Valencia coach had a video call this morning with the club’s largest shareholder, along with other members of the coaching staff. The meeting, scheduled for a few days, was also attended by the president, Anil Murthy, and the technical secretary, Miguel Ángel Corona.

The meeting had been scheduled for a long time and the exact date had yet to be specified. In it, in addition to knowing each other personally, the situation of the squad has been discussed and the coach has conveyed the need to sign players to balance the squad and give consistency to the center of the field and the forward.

In this sense, there are two names that are on the Valencian agenda marked in red: Arambarri and Marcos André. The Brazilian forward is the one who would be the closest to arrive. With the footballer there is a total agreement although the negotiation must be closed with Valladolid, which has valued the player at 8 million. The matter of the Uruguayan, essential for Bordalás, is waiting for a footballer to come out for which a large amount of millions is collected, such as Guedes.

Healthcare Three nurses tell HS their experience of the City of Helsinki’s recruitment restrictions: “We did the same job, but behind the screen the other got a better salary”