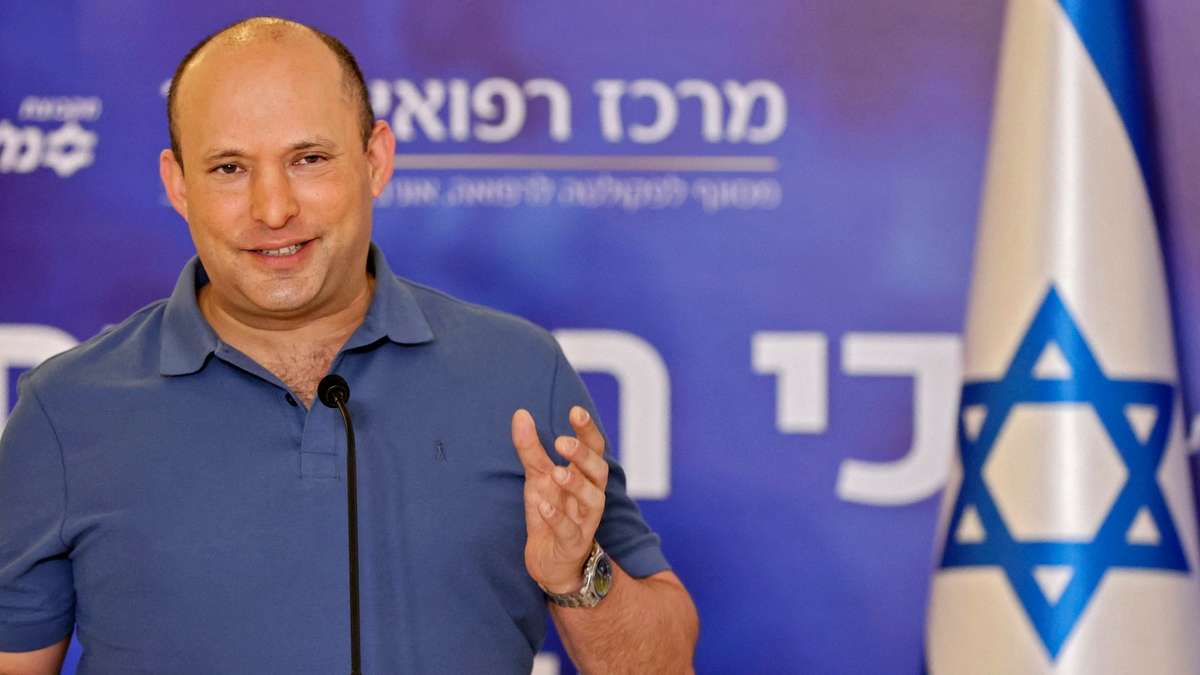 Obviously, two vaccinations are not enough in the fight against the coronavirus. This is made clear by new figures from Israel, where the booster campaign is in full swing.

Munich – The booster vaccination has been on everyone’s lips for a few weeks. Since the protection against Sars-CoV-2 * and especially the various mutations * apparently decreases significantly after a few months, the risk groups in various countries such as the USA * or Germany * should be injected with a third dose in order to prevent severe disease courses after Corona * – Protect infections. Health Minister Jens Spahn had recently campaigned for this.

Israel * is even one step further and has published the first figures on vaccination boosts. The refreshments are also being criticized: The World Health Organization (WHO *) in particular criticizes them as being unsound because of the very low vaccination rate in large parts of the world. However, the data from Jerusalem seem to leave no doubt as to the usefulness of the third injection. Even if the study by the Gertner Institute and the KI Institute was not published in full.

Video: Spahn is considering a vaccination booster for everyone in Germany

According to the Ministry of Health, protection against infection in people over the age of 60 * ten days after the third dose of the Biontech / Pfizer * vaccine is four times higher than after the second. This age group is even five to six times better protected against serious illnesses and hospital admissions after the third prick.

The over-60-year-olds in Israel have been given booster vaccinations since July 30th – the campaign has been running for a good three weeks. In the meantime, the age limit for the booster has already been reduced to 40 years, pregnant women, teachers and health care workers can even get the third vaccination regardless of age.

Booster vaccinations in Israel: 16 percent of the population have already received a booster

The only requirement for all of them is that the second dose has been given at least five months beforehand. In the meantime, almost 1.5 of the 9.3 million people in Israel are said to have received a booster – a good 16 percent. Most recently, however, the campaign among those not yet immunized had lost momentum *, the incidence * rose and discussions about a new lockdown * were stimulated.

60.1 percent of the population are considered fully vaccinated, which is hardly more than in Germany (59 percent), although Israel has long been considered a pioneer and unofficial vaccination champion. So it was high time for a mood-enhancer that should also bring joy in this country. (mg) 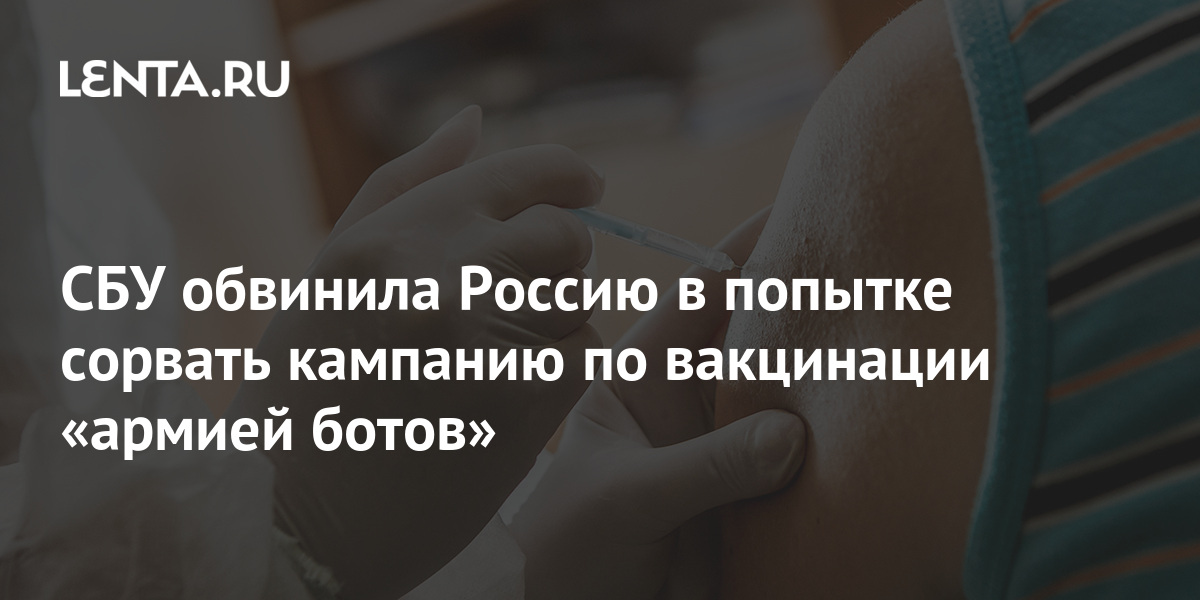 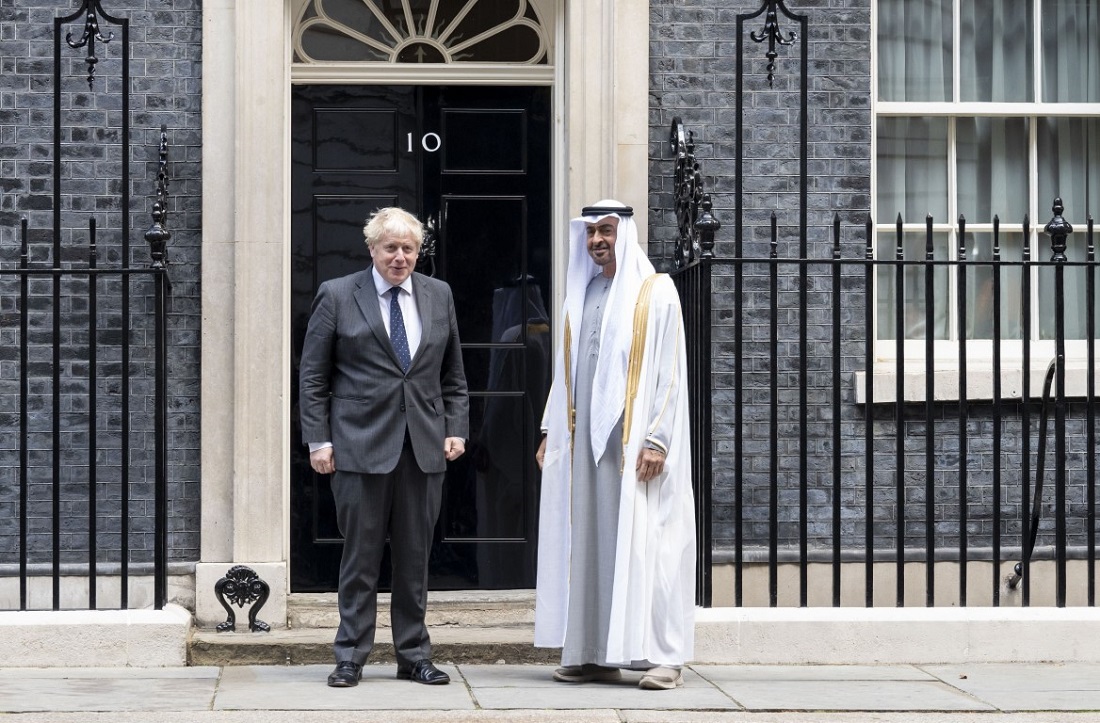 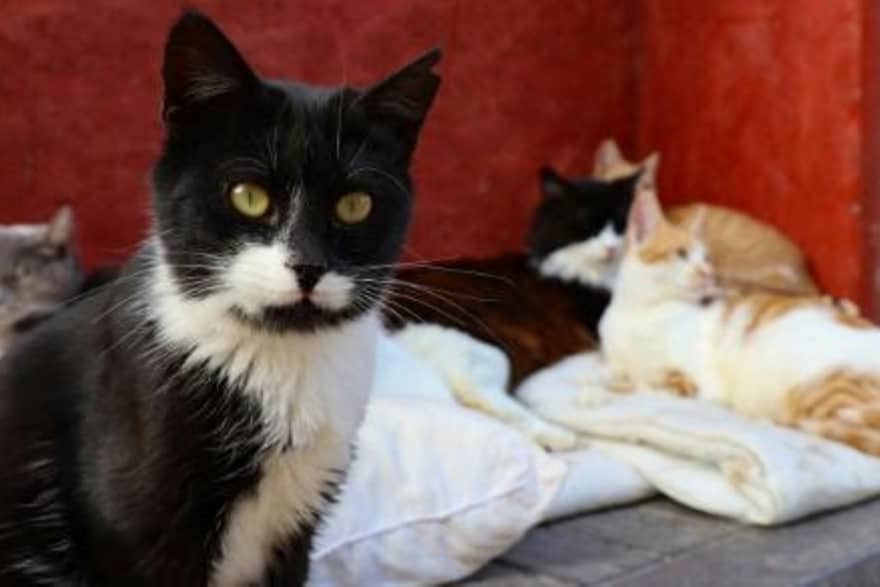 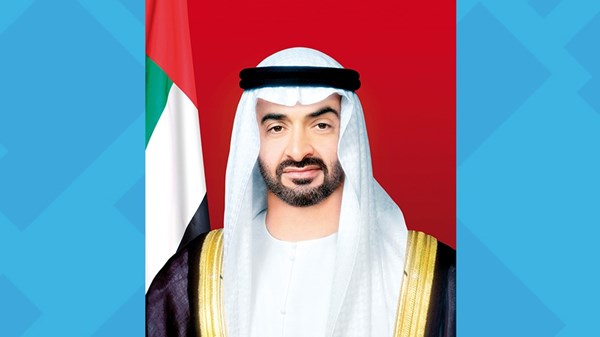