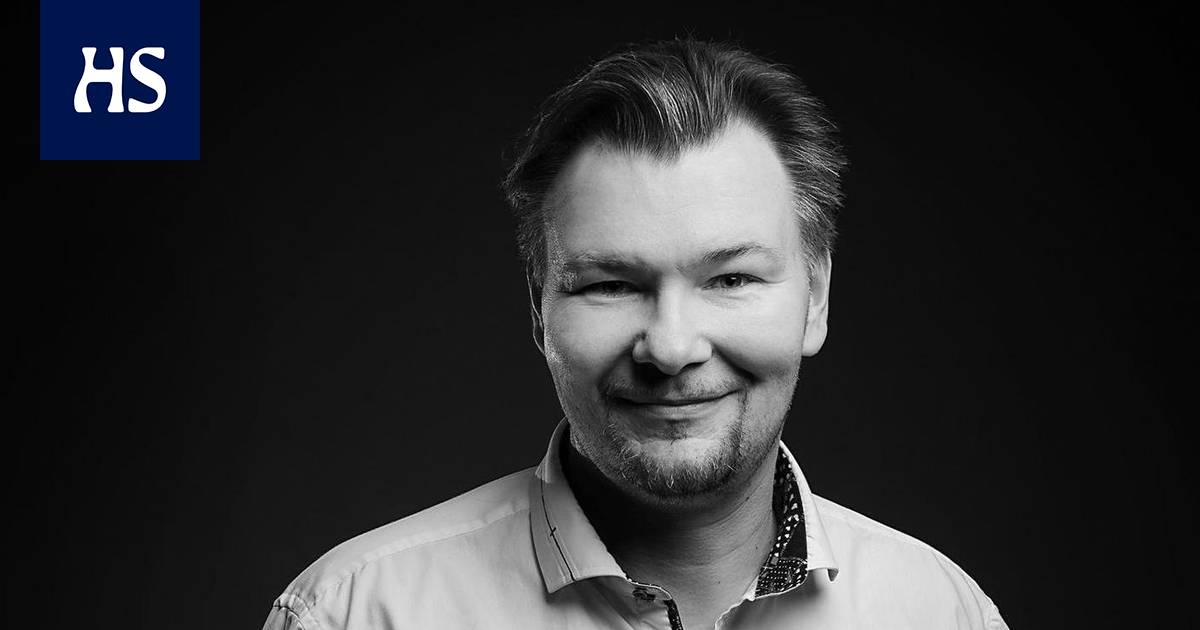 Tommi Laiho’s debut work is one of the best domestic detective stories of the year, even with problems, believes critic Pertti Avola.

Let’s face it in the spring, but I would still say that here, even with the slightest problems, is one of the best domestic detective stories of the year.

Working in the advertising industry Tommi Laihon (b. 1973) The script was awarded in the Otava Crime 2019 detective competition, and is now published by Myllylahti in its ever-growing MurhaMylly detective series.

Laiho’s book is a detective story but also much more. Above all, it is a novel about modernity and people’s human disabilities, their fears, and their inability to reveal their feelings to each other.

Eastern Helsinki A young boy who attempted suicide in his blood collides with Myllypuro’s emergency service, claiming that an unknown caller had pressured him to commit suicide.

At the same time, an alcoholic former master boxer is found drowned, who is found to have drunk poisoned vodka before drowning. And next, the memory-sick 80-year-old woman disappears. All in eastern Helsinki.

Karita Haapakorpi, a forensic scientist struggling with her own traumas and panic attacks, hears from her statistician that there have been a strange number of unnatural deaths in Eastern Helsinki in ten years.

Karita begins to look for similarities, and soon she has a creepy opportunity ahead of her: there may be a serial killer in Eastern Helsinki who, in complete darkness, has for years killed people either directly by herself or by enticing them to commit suicide.

Together with the help of other police officers as well as statistician Juha and his psychologist friend Amina, Karita begins to chase a tangle that, when unloaded, seems to prove the suspicions true. There may also be a son of Karjami, alienated from Karita’s mother, who is leading a youth group called Rejected in Eastern Helsinki.

Endangered is a mystery detective, a serial killer adventurer and a psychological novel in which Laiho reflects extensively on people’s fears and hopes as well as a variety of contemporary phenomena such as soma and other media where emotion and serving and searching for quick emotional experiences have replaced fact and reason.

The changing Helsinki lives strongly and concretely behind people and events.

The thirst is also articulated with the budding love story of two closed and cautious people, Juha and Amina. It emphasizes the importance of facing the other as a person, not as an unrealistic dream image.

At risk not just focus on the line of tension or the reams hooking the reader. Laiho, who critically and even somewhat unequivocally criticizes contemporary media, has wanted to write a full-length novel that contrasts the psychological behavior of individuals and the masses.

Individuals may be insecure and hide their love needs under a hard or receding shell, but on social media, they gain passion and strength from each other’s mass. In this process, reason is forgotten and the urgent need for attention rises above all else.

Endangered resembles social Nordic detective stories, but Laiho is not content to criticize society alone: ​​it is also influenced by the phenomena made possible by new technology, which today moves it all over the world.

Perhaps a little naively, he puts the police department as the opposite of these phenomena. In a crazy world, it is a force for peace, order and reason, for whose work the media, which is becoming increasingly superficial, is a constant threat.

Mystery detective the basic pattern involves introducing the reader to a number of individuals, one of whom is guilty. A skilled detective player sprinkles doubts in anyone’s direction, constructs surprises. Someone in the crowd is to blame, no one outside the story, as that would be deceiving the reader.

At risk the culprit is too obvious, for from the point of view of the personal gallery it could not really be anyone else. In that sense, the novel is a bit raw, but otherwise a respectable attempt to expand the boundaries of the domestic detective and comment on the present.

Helsingin Sanomat’s award for the best debut book of the year will be presented in November.

"We are totally convinced that we are going to achieve salvation"

Britain The murder of Sarah Everard, 33, fueled the equality debate: “The attitude has been that violence against women is like the weather – there is nothing that can be done about it”