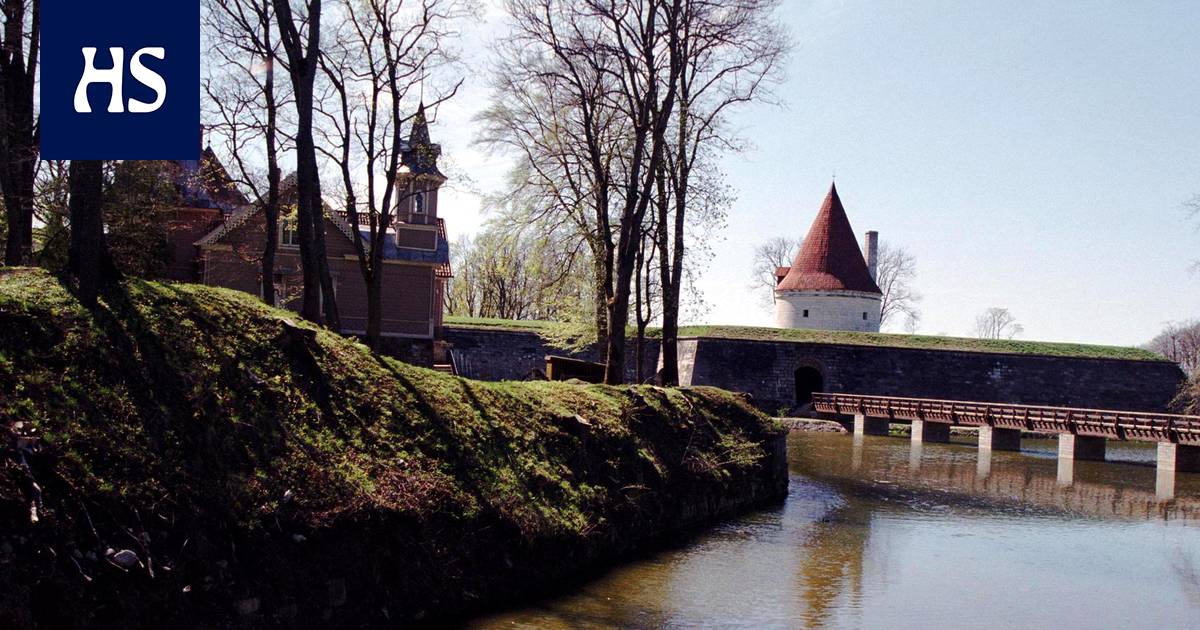 In the 1960s, the Soviets were not yet afraid of the end of their path.

When it drops Island song read from their hands, then Paula Havaste a four-part novel series from post-war Saaremaa is in its decision.

Although the point of view of the series has been the people of a small inn on an isolated island, the rolling Soviet system has, of course, seeped through everything to live, smoking every single Estonian with his choices. No idyll can be imagined for Saaremaa either.

Island song is externally as event-poor – but only externally. It’s just Vilja, the innkeeper, on a trip to Tallinn with her aunt and returning home, and there is a performance trip of two young musicians from the island to the Helsinki Culture House – and back. However, the seemingly small transitions could be shocking, under socialist conditions, in 1967.

The contradictions that have been tuned in in previous books escalate until, in a way, they disappear. The distance between the grain and his reckless writer Villem seems to be clearing up, the masculinity between Ants and Arvo is tacitly accepted, the paths of life of teenagers branch out quite harmoniously. Havaste wants to end harmoniously in the happy End.

Of course, there remains a fundamental conflict between people and coercion that does not subside or disappear. Some adapt more smoothly than others.

The Soviets did not In the 1960s, they still feared the end of their way, and only subtle foreshadows flickered about the future. Something new has been carried thinly by historians at the University of Tartu, and the troubadour boy Villem is only vaguely dating the chords of freedom on his guitar.

Two young people and two political trucks visit Helsinki. A visit for a couple of days brings a great counterpoint to the story: what does Finland look like with completely outside eyes? Habits and goods, fashion and music, strange all, just chest the same fire of youth. Evening breasts in a detached house in Lauttasaari are a great key scene in their innocence.

The entire Finland section brings a welcome dimension alongside the island’s interior photography. The comparison between Tallinn and a small island village works the same.

The images of work and everyday life are as diverse as before – if not perhaps ethnographically accurate, then abundant and interesting anyway. I read the merit of the fact that the share of work and constant drilling has not been obscured, at least. A completely different thing is whether the system rewarded people in any way.

From the Saaremaa series has evolved into an invigoratingly diverse experience, both in terms of circumstances and community, in terms of era and themes. The works open various peepholes to another world near us.

The narrative of Havaste malt is considered down to earth and barren enough. A bit similar to island nature.

Work tires and rest has us exhausted