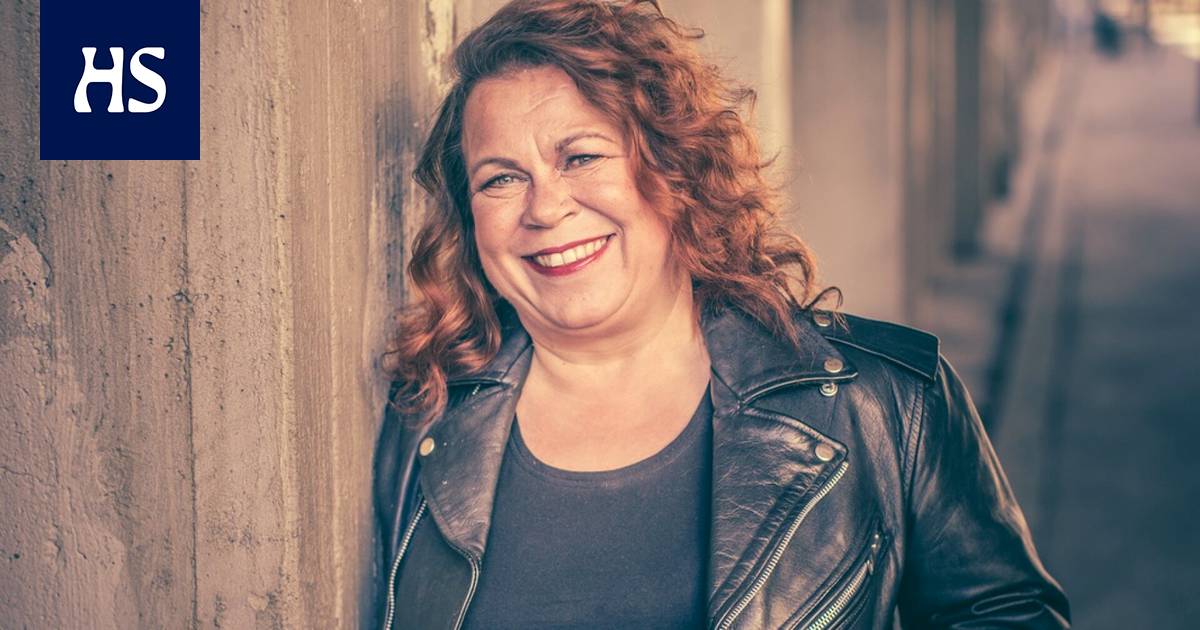 The fifth part of Leena Lehtolainen’s Bodyguard series takes on a flood of lynx mysticism.

Leena Lehtolainen the two sets of detectives are quite different from each other. Where Maria Kallio’s books are homogeneous police novels about police work and family life, as well as Finnish society, Bodyguardseries novels are more functional thrills reminiscent of international thrillers.

Ilvesvaara is BodyguardThe Fifth Novel in the Series. In it, the main character of the series, Hilja Ilveskero, who trained in the United States as a bodyguard, a kind of Lisbeth Salander from Finland, receives a surprising job offer immediately after the funeral of her criminal father.

Silence is wanted as a security guard for a luxury hotel in the Lapland desert, to make sure that nothing bad happens to immersive customers or hotel manager Ansa Huuhka.

Silent accepts offer and leaves for Lapland. It won’t be long before the godfather starts to hurt at Ilvesvaara Hotel. Aku Rautio, a guest of the hotel, a lavish real estate investor, disappears into a cadet from a hotel full of surveillance cameras, from which no one should be able to disappear without a trace.

In addition, a surprising number of hotel employees have already known Rautia before his arrival, including Hilja Ilveskero in a way. Does the disappearance have anything to do with the vandalism and threats against Ansa Huuhka?

I have not been very fond of Bodyguardto previous books in the series, but Ilvesvaara works better as a mixture of riddle detector and action voltage. A rather strictly delimited, special venue in the middle of snowy nature creates its own atmosphere in the story, as does the coldness and brightness of winter.

Hilja Ilveskero is an interesting exception in the domestic suspense literature, where there are bustling female police figures, but not such an open-minded, openly sexual activity woman who takes a man when she wants and otherwise lives alone without ties.

Instead, the strange lynx mysticism in these stories stings.

Silent identifies with lynxes and experiences some kind of kinship to them. For that too, he compares himself and his reactions to these beautiful cat beasts, and the only creature Hilja misses is her childhood lynx lover Frida.

Silent would be a good character without the lynx nonsense, but maybe some will find some sort of mystical exoticism in them. The German readership of Lehtolä may love both the description of the Nordic winter nature and the lynx.