It could be called ” after match special ” the ” Bonucci pasta ”, in honor of the national team defender who last night, to silence the English fans after Italy’s victory at the European Championships, said “ you have to eat it still pasta! “(Video). An ad hoc dish, ” a nice idea ” to commemorate the Italian victory at the European Championships in the ‘Pasta Remoli Wembley Park’ restaurant by Simone Remoli, founder of ‘Pasta Remoli Holding’. is located right in front of Wembley stadium and Adnkronos Remoli says that many of the chants of the English fans were directed towards his restaurant.

” Last night the English fans sang an imbecile hymn, a vulgar anthem throughout the game “, referring to tortellini,” it was a choir that started outside the stadium and headed towards us, towards our restaurant which is right in front of the stairs of Wembley Stadium. A chorus that continued inside the stadium and was concluded by Bonucci ”, Remoli says. Which states: ” We Italians helped each other a little from a distance ”.

” I am a Roman player, so at a competitive level with Bonucci we are bitter enemies, but yesterday everyone was playing for my team, our national team, and his sentence on pasta was perfect ”, he continues. In his restaurant Remoli offers different types of fresh pasta that Italian chefs produce every day, to be combined with different sauces and cheeses. Now it remains only to decide the winning combination, in honor of the Europeans. ” Because pasta is better than fish and chips. And also some tortellini ”, Remoli jokes.

” It was a very heartfelt match, you could feel it on your skin. Having lived here for 15 years, I know that if they had won for us Italians it would have been a tragedy ”, added Remoli, explaining that ” they live football in a total way ” and for this reason ” I decided to close the doors of the my restaurants in the afternoon before the game and with all the boys we went to see the final in front of a big screen ”. No stadium, therefore, ” because they feared the consequences ”.

In the end, ” I didn’t suffer any damage to the restaurant, but I had increased the glass insurance. The tension was very high ”, he explains, saying that ” the London council advised me to close at 4 pm ” and at the same time ” the police guaranteed me to protect the venue ” and so it was. Because ” already around 16 ” before the starting whistle, ” we began to feel a bit of tension, the alcohol level had started to rise and the fans were starting to hit the windows of the club ”. 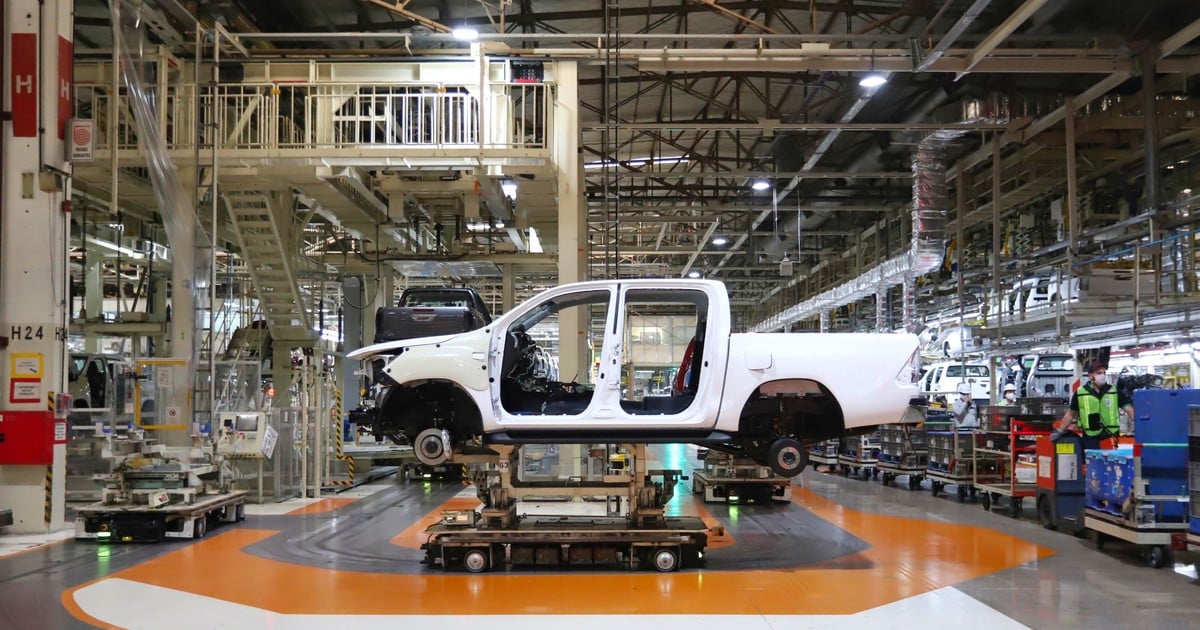 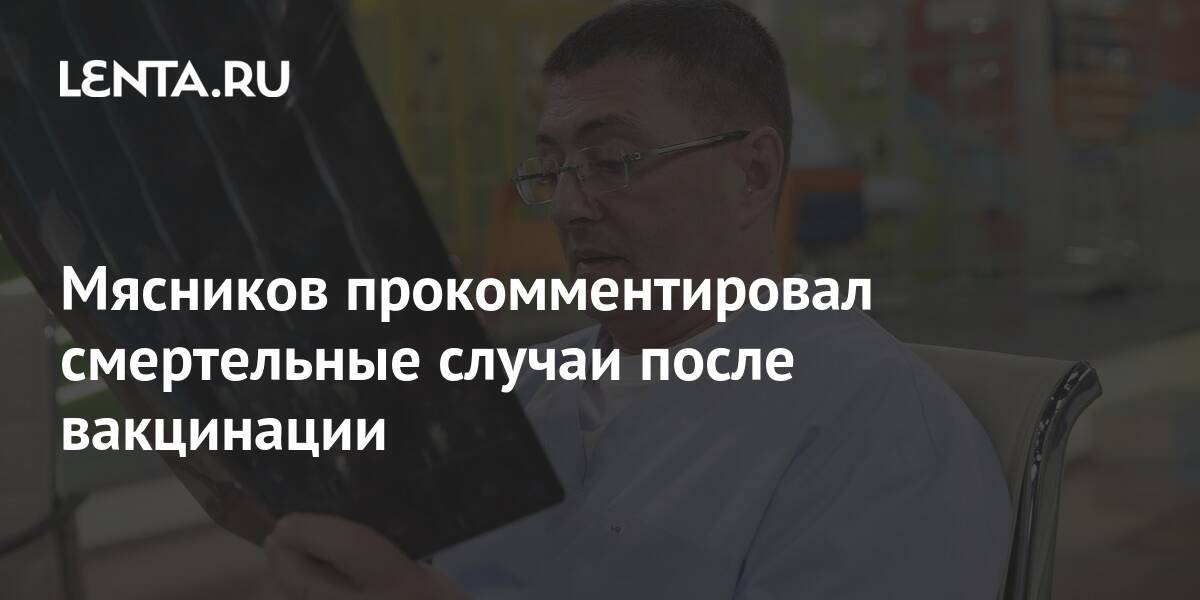 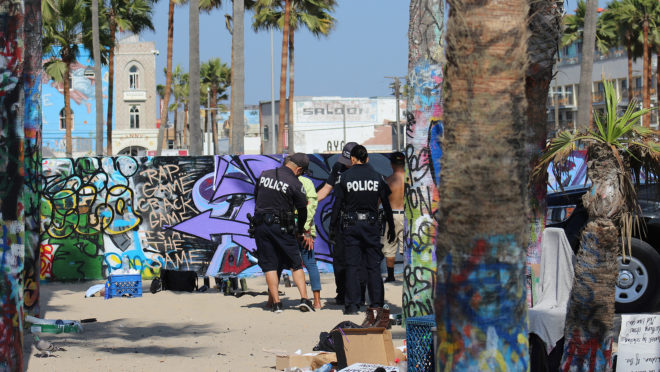 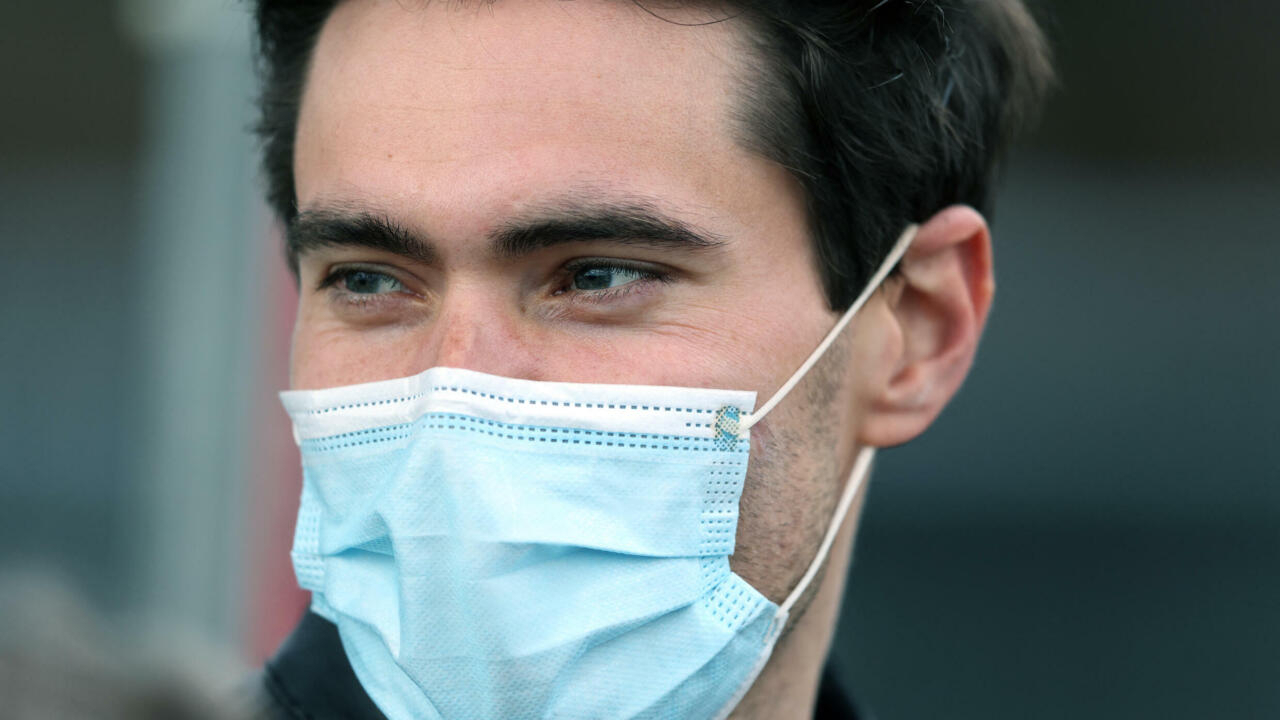 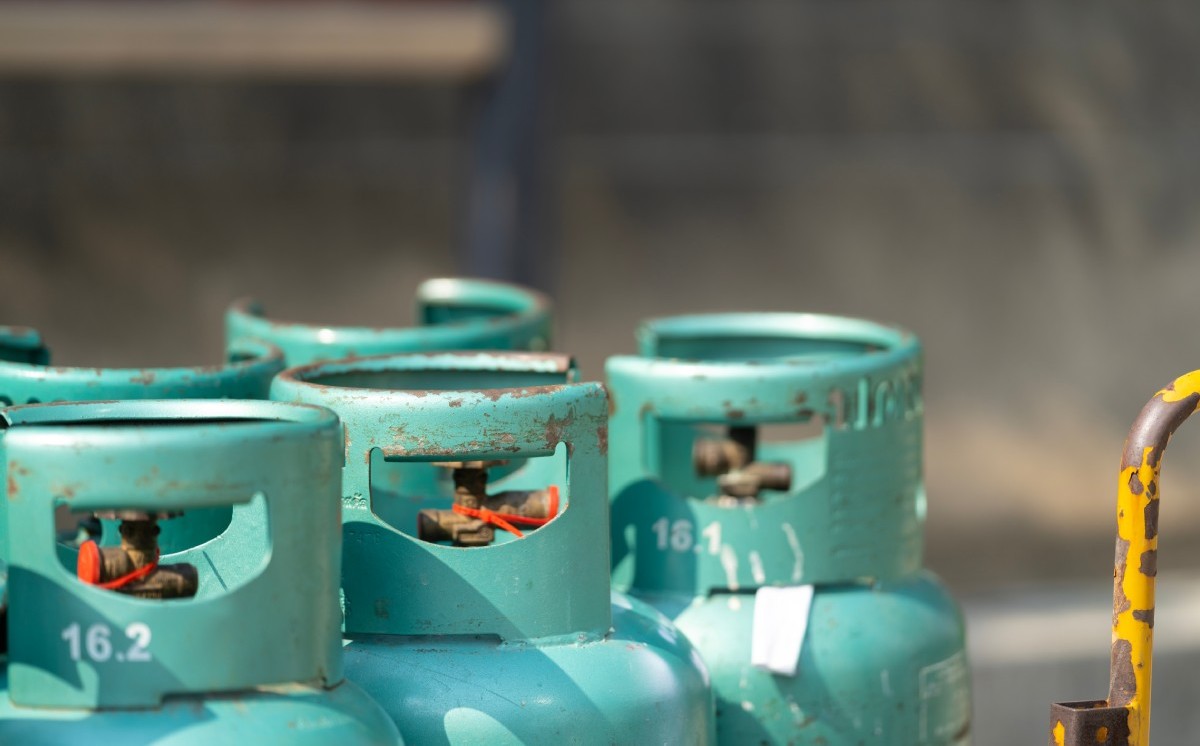