Bonucci: “We want the final for Spinazzola. Morata? Struck by threats” 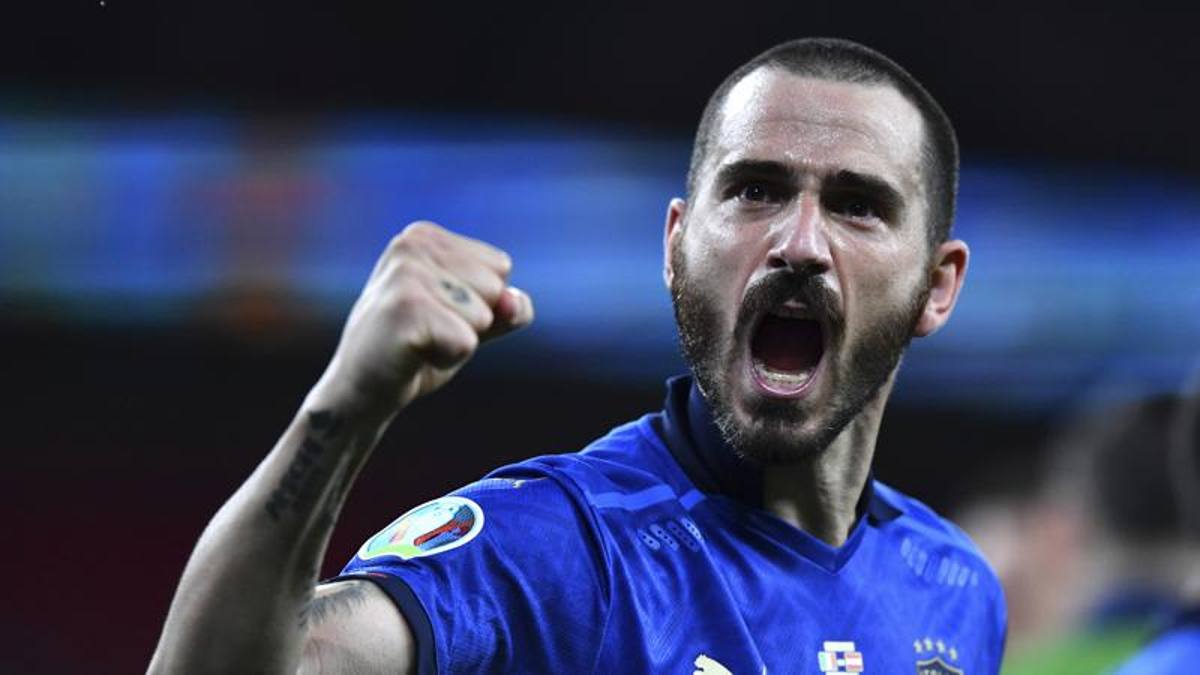 The blue central: “In a semi-final there are no favorites, Spain is growing mentally. Has the building made the Belgians angry? We laughed about it …”

Leonardo Bonucci was there. In Kiev, when Spain overwhelmed Italy in the final of the 2012 European Championships, and also in Paris, when in 2016 it was Conte’s blues who prevailed over Roja. This semi-final in London will be a special match for him. “I have a bitter memory of Kiev, we reached the bottom with low batteries, short of breath and ideas and the result was right, we only partially played it”, said the Azzurri central in a press conference on the eve of the match. Wembley.

“In France we were aware that with our way of interpreting the match we could have put them in difficulty.” Tomorrow, however, it will be different: “I expect an open game, in the semifinals there are no favorites. Both teams will want to put their game idea on the pitch. We will have to be careful when they win back the ball, they have quality players in front of them.”

One of these is Alvaro Morata, the target of heavy criticism during this tournament by the Spanish fans. Bonucci cannot explain this treatment, although in his career he has sometimes had experiences similar to that of his teammate in Juventus: “Alvaro is a friend, in Turin we are often together. I was very impressed by what he suffered and what we all suffer – he reflects – . I have been there, I know what it means to read and hear certain threats. I have always been close to him, Alvaro is a good boy, a great father, a good friend, a great footballer. I think he is one of the best strikers in the world and fortunately during the season is on the team with me “.

For the other Leonardo

Tomorrow it will be necessary to stem it, also because there is a final to dedicate to those who cannot play it: “We want to get there for Leonardo Spinazzola, he gave us the energy to get to the end and if we are here we owe it to him too”. We will need a hand from the usual partner, that Chiellini with whom he shares the center of the defense. And not only that: “In the last two seasons Chiellini and I have played little together”, continues Bonucci. “When we are next to each other, however, it all comes naturally, we know each other by heart. Together we manage to divide the tasks, both as help to the team and as leadership”.

For Spain there is obviously great respect: “Luis Enrique gave very specific ideas at the level of the team, he was criticized but he shielded and joined the group. You can see that it is a cohesive national team and this will be the greater difficulty for us. Spain are strong mentally, but if Italy plays as they did in the last 30 games tomorrow we will be able to take away a great satisfaction, we have embarked on a path with a precise game idea “. Waiting for the redemption of Ciro Immobile, targeted by criticism for having jumped up after Barella’s goal against Belgium, after being left on the ground in pain: “These are things that happen on the pitch, Ciro felt touched and went down. Then the emotions on the pitch, with the goal, they did the rest but he is a very correct person. We made fun of him too, but it ended there. “