Boniperti, the flag and honorary president of Juventus, died 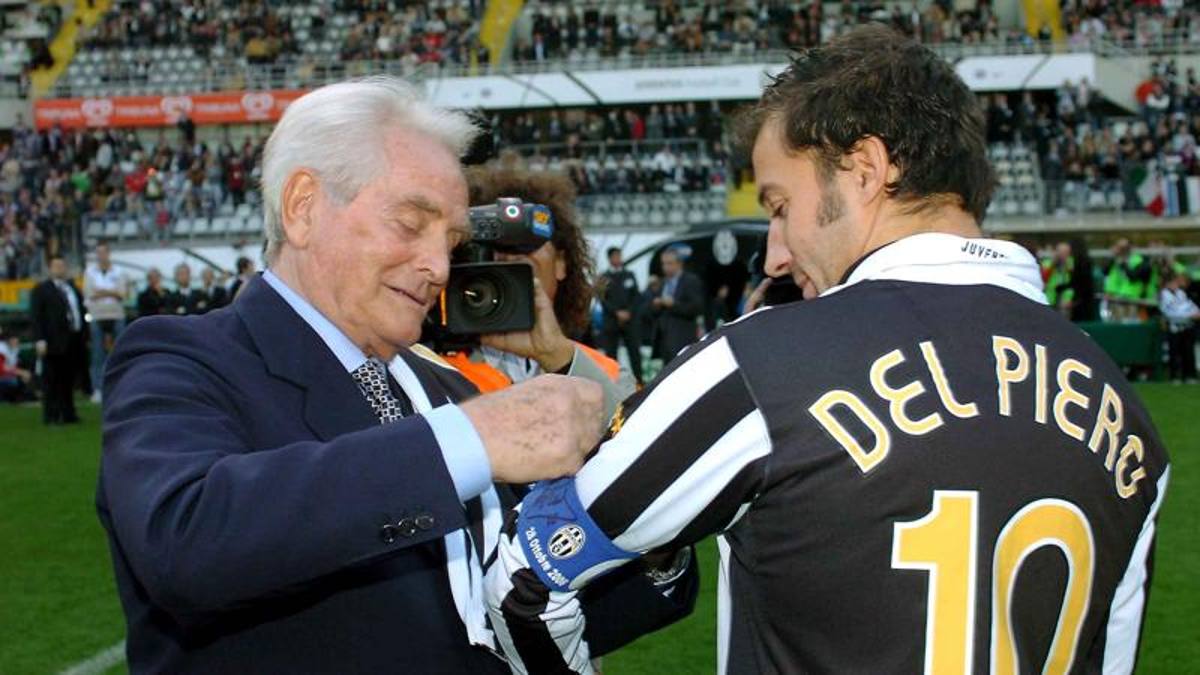 The former Juventus player disappeared overnight due to heart failure. He would have turned 93 in July

A new and very serious mourning hit the world of football this morning and Juventus in particular. Giampiero Boniperti, honorary president of Juventus, of which he was a flag first as a player and then as a manager, died overnight in Turin of heart failure. The news was given by the family.

Boniperti, who had retired to private life in recent years, would have turned 93 on 4 July. He spent his entire career in the black and white jersey with which he won five league titles between 1950 and 1961 and two Italian Cups. With John Charles and Omar Sivori he formed the so-called Magic Trio, one of the best known and most effective attacks in the history of our championship. With the national team he made 38 appearances and 8 goals. The funeral will take place in the next few days privately at the behest of the family.