Bomber, architect, essay: Boniperti explained to those who have not seen him 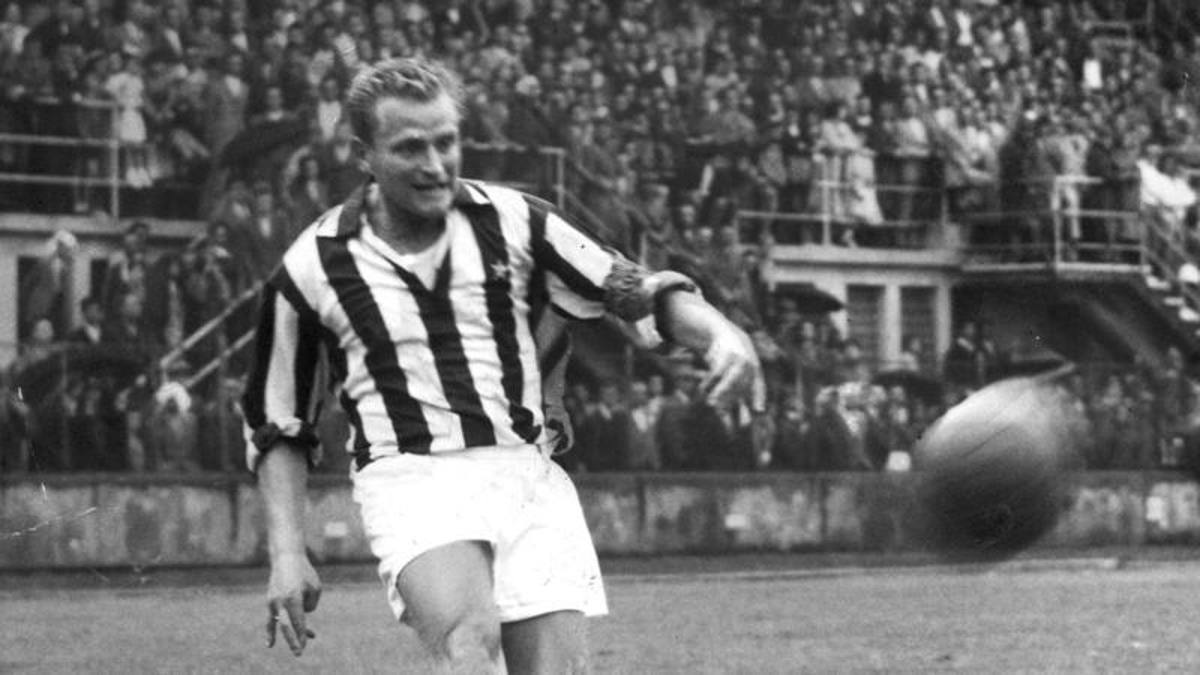 He kept Juve together, he drove the English mad, his tactical evolution did not affect their greatness. And his friend Gianni Brera coined the term “center-campista” for him

To explain who Boniperti the player was, it is enough to mention an episode. In the autumn of 1953, to celebrate the 90th anniversary of the birth of the Football Association, England organized a match against the Rest of Europe. One hundred thousand spectators filled Wembley Stadium in London. Only one Italian in the Rest of Europe team: Giampiero Boniperti, deployed for the occasion on the left side of the attack because the Swedish fireman Nordahl was jousting in the center. 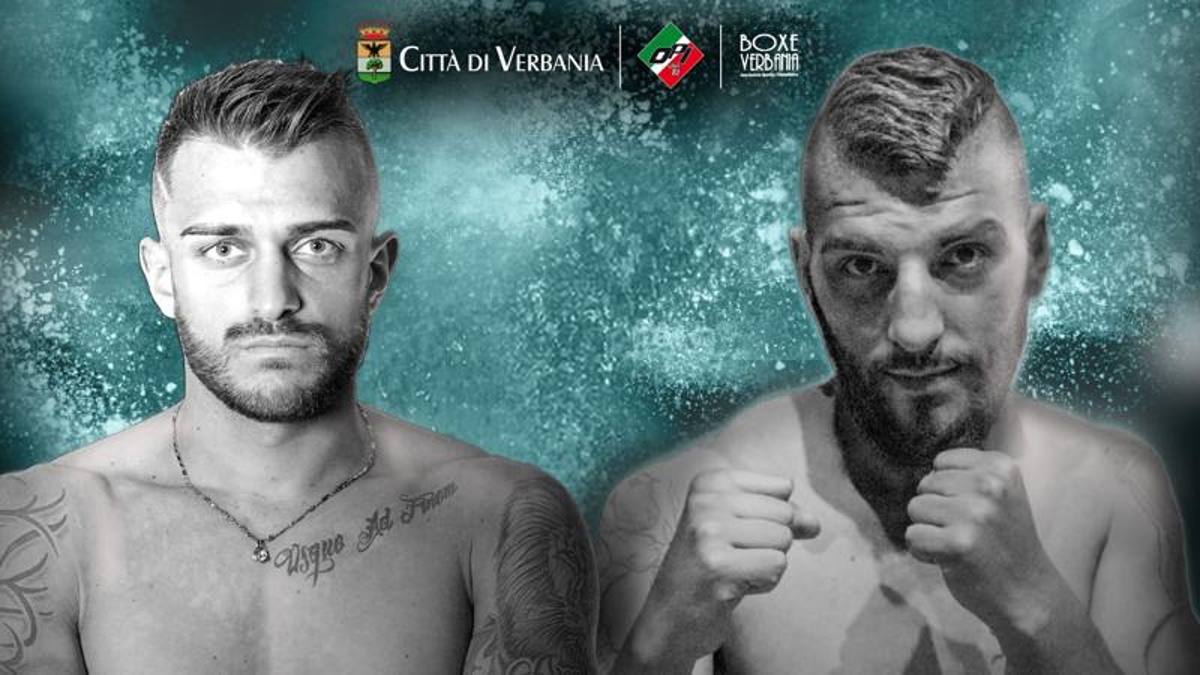