Bolsonaro’s son takes it outside and hears: “If your father were another!” 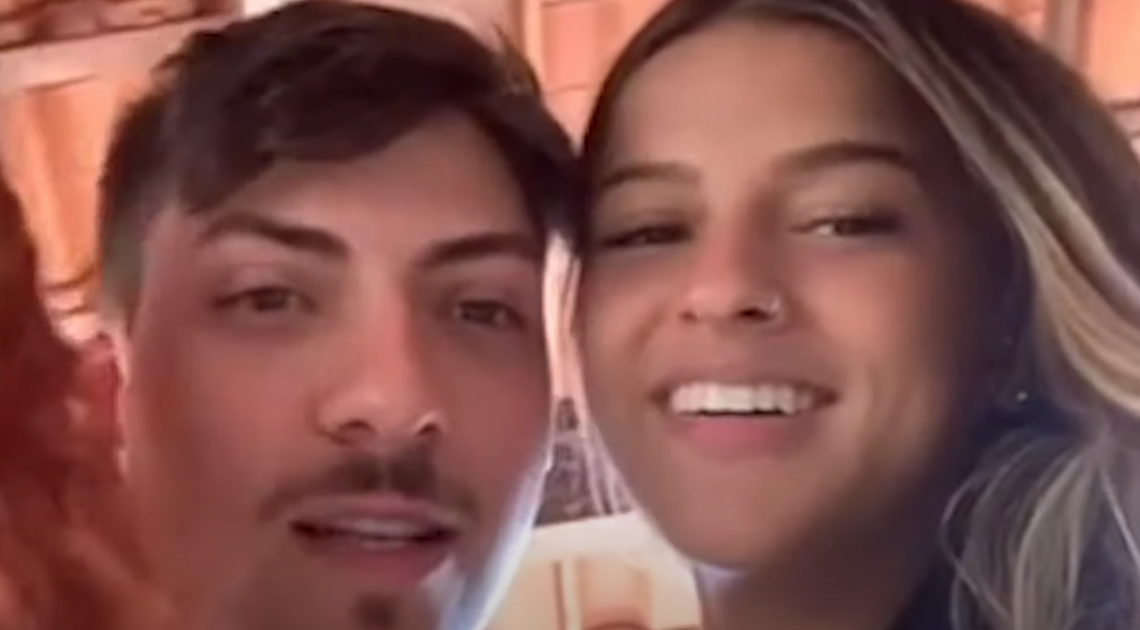 Jair Renan, the youngest son of President Jair Bolsonaro, appeared in a post from the social network TikTok on Saturday (June 19, 21) in which “get dumped” by Leticia Silva. The girl asked the young man with the following question: “Kiss or slap”, which is part of a joke on Tik Tok, a social network famous for containing short videos of Generation Z youth. The game consists of giving a kiss to the person asking the question or slapping them in the face (or slapping them).

The president’s son replied to Leticia: “Kiss”. Then she gives him a kiss on the cheek. Soon after, Rena suggested Leticia kiss him on the mouth. She walks away: “Not after. It does not depend. If your father was another…”, said the girl with laughter. “I’m kidding”, completed.

Leticia was the one who posted the scene on her own Tik Tok profile. In the recording, she starts announcing: “And I dumped the president’s son.” The post has already had more than 500,000 likes, 13,000 comments and 13,000 shares.