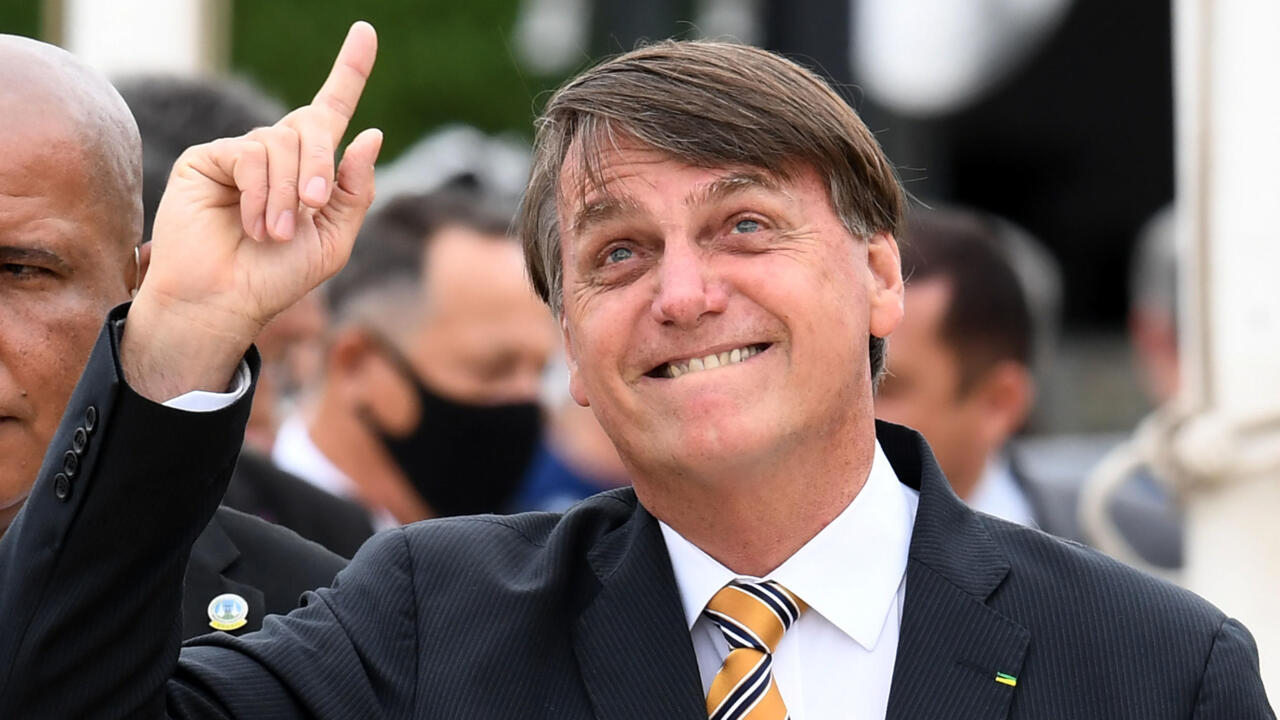 The health crisis caused by Covid-19 and the end of subsidies promoted by the Government of Brazil has caused a drastic drop in the popularity of the president, Jair Bolsonaro. According to a study published this Friday, the disapproval rate of the far-right is 40% and the approval rate dropped from 37% to 31%.

40% of the Brazilian population classifies Jair Bolsonaro as a bad or lousy president, According to a report published by the Folha de Sao Paulo newspaper this Friday. It is a figure that contrasts with the 32% recorded by the same study carried out in December, with an increase in discontent of 8 percentage points.

The survey by the Datafolha Institute, the body in charge of polling the São Paulo newspaper, showed that the management of the pandemic and the Executive’s decision to cut back have collapsed the far-right, one of the most denial politicians regarding the severity of the pandemic. , which has gone from 37% to 31%.

The results are approaching their worst moment in the eyes of the citizens, registered in June 2020, when the rejection rate was 44% and the approval rate was 32%.

The Institute based its report on telephone interviews with 2,030 people, conducted between January 20 and 21 through this medium due to the outbreak of the pandemic that is hitting the tropical country.

The resurgence of the pandemic as a turning point

The epidemiological situation in Brazil is not promising: amid the increase in deaths throughout the country, the health situation is very delicate. It is especially so in the department of Amazonas, where the crisis has led the region to hospital collapse, in the midst of a lack of oxygen to be able to care for patients.

This feeling of insecurity has caused that the people most afraid of contracting the virus are also the ones who most reject the controversial president, with 51% disapproval among this social segment.

This keeps Bolsonaro as the worst valued president in the term of office in which he is, taking into account the leaders who have been in power since 1898. More than half of the population considers that the former military man has no capacity to rule.

The repeated postponement of the vaccination days has also been an open front for the far-right leader: the televised advertisement on January 15 cost him cacerolazos in different cities of the country, which culminated in a demonstration calling for his dismissal on 17 January in Brasilia, the capital.

The survey coincided with the start of the vaccination campaign with 6 million doses of Coronavac, developed by the Chinese laboratory SinoVac, against which Bolsonaro had repeatedly spoken out. According to experts, this could be seen as a political defeat for the Conservative.

The suspension of the subsidy for people at risk of exclusion

After the economic devastation caused by the pandemic, last April the so-called “emergency aid” was approved amid the quarantines and restrictions that regional and municipal governments adopted, despite Jair Bolsonaro’s refusal of any preventive measure, which he even tried to veto without success.

The subsidy, which was approved by Parliament in March, provided almost 70 million people with 600 reais per month – approximately 100 dollars – in an attempt to alleviate the difficulties to survive of those who had lost their jobs due to the pandemic and informal workers, a very broad sector in the country.

In October it was cut in half –300 reais– and was paid for the last time in December. Now the 2021 budgets do not contemplate continuing with its payment.

In December, another study published that this income was the only source of income for 36% of the population that received it. However, dependency declined with its halving in the fall, as the amount was not enough to make ends meet.

In Berlin, it will also be compulsory to wear a mask in the car

Moscow authorities eased some of the restrictions on COVID-19