Bolsonaro’s government denies compensation to the victims of the dictatorship 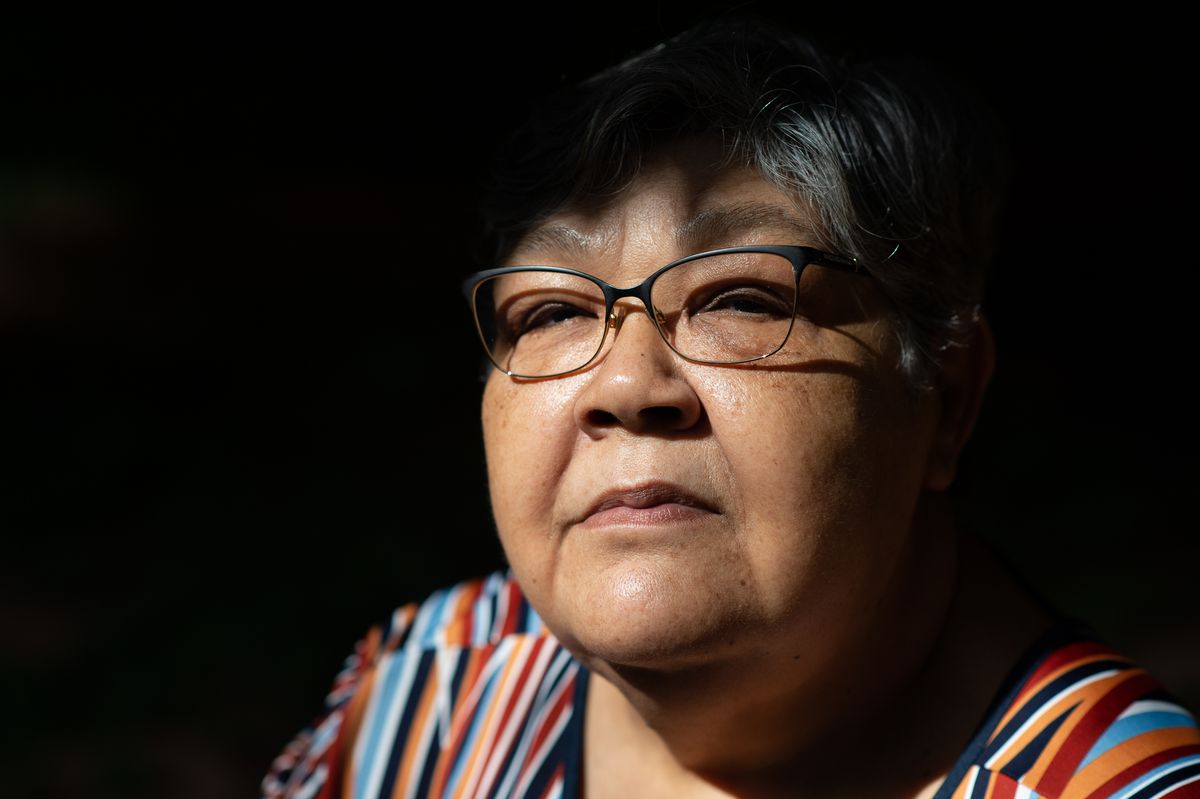 Brazil restored democracy in 1985 without settling accounts with the history and memory of the victims of the 21-year-old military regime. Unlike countries like Argentina or Chile, which took their executioners to the dock before turning the page, the country complied with the Amnesty Law, signed in 1979 by General João Batista Figueiredo, who presides over Brazil. The law “pardoned” leftist militants, as well as soldiers accused of crimes. In 2002, during the Fernando Henrique Cardoso government (Brazilian Social Democracy Party – PSDB), another small victory was achieved for those who suffered the abuses of the military, with the creation of the political amnesty regime. The system compensates those who suffered persecution and torture by the State during the military dictatorship. Former President Dilma Rousseff, for example, is one of those advocating for this benefit today after spending two years under torture in prison during the military regime.

But after almost 20 years, under a government enthusiastic about the dictatorship, the benefits of remedying memory are threatened. There was an exponential drop in the granting of amnesty requests and a tightening of the rules to request the benefit during the government of Jair Bolsonaro (without a party). Only 10% of the orders placed so far have been granted. The drop in approvals comes from the Government of Michel Temer (Brazilian Democratic Movement – MDB), when 13% of the applications were approved.

The status of political amnesties is granted to persons who have been persecuted by bodies or persons linked to the Brazilian State between 1946 and 1988. Most of the persons recognized as amnestied were subjected to persecution during the dictatorship between 1964 and 1985. “Since the Temer administration, the Brazilian State does not even ask for more forgiveness from those who the Amnesty Commission understands that they have to receive reparations ”, says the professor of law at the University of Brasilia (UnB), Eneá Stutz e Almeida, advisor to the commission between 2009 and 2018. The apology was an important symbolic gesture, in which, after thoroughly analyzing the processes in which the applicants requested amnesty and assessing that the request was fair, the members of the Council of the Amnesty Commission announced: “On behalf of the Brazilian State we ask for forgiveness.”

Since 2016, some councilors have begun to insult those who request recognition that they were persecuted by the dictatorship, says researcher Stutz e Almeida. The statement is supported by other witnesses. “In one of the sessions, a military adviser said that the amnestied were terrorists. It made me angry and I said that the military were perverts because they had the pleasure of giving electric shocks to the testicles or nipples of prisoners, as they did with my father, ”says Rosa Cimiana, 61, who is a public official. Rosa’s father, Arthur Pereira da Silva, was a union leader in the railway sector and a member of the Communist Party in Rio Grande do Sul. In those years of lead, they were sufficient credentials for his 23 years of labor rights to be revoked. He was arrested in 1964, along with ten other companions. Some of them have lost their political rights.

When he was released, Silva went underground because he was still being persecuted. He even sent his children temporarily to Argentina to pretend that he had left the country, but he moved with his wife to Goiânia and, later, to Brasilia.

It was in 1979, when Rosa, then 20 years old, had the joy of witnessing the first step in having her father’s memory recognized. In October of that year, with the help of the then deputy Ulysses Guimarães (MDB), he managed to enter the Chamber, for the first time, to accompany the session that approved the Amnesty Law. Since then, he has become a militant of the cause and has witnessed all the movements that were followed on the families affected by the military regime. She was very happy when, in 2003, her father was officially amnestied, 21 years after his death. It was also present when the governments Lula da Silva and Dilma Rousseff (both from the Workers’ Party – PT) recognized 40,548 people as politically persecuted, approximately 62% of the amnesty requests presented were approved in that period.

Now, the government of the former Army captain is taking great strides in its attempt to rewrite history, to deny the existence of a dictatorship that used political persecution and torture, although many still fight for their murdered relatives at that time to be recognized as victims of the State. The objective, according to government interlocutors, is by the end of 2022 to extinguish the Amnesty Commission, which is the collegiate body in charge of examining the documentation of all requests for historical reparation made by the persecuted politicians. “It is a historical revisionism that cannot be produced. But nothing different could be expected from those who have defended the torturer of the military dictatorship in public speeches ”, reflected Diva Santana, from the Tortura Never Mais da Bahia Group.

The first steps have already been taken. Initially, Bolsonaro eliminated the commission from the Ministry of Justice and transferred it in 2019 to the Ministry of Women, Family and Human Rights. Thus, he left it under the command of the representative of the ideological wing of the Government, the pastor and lawyer Damares Alves. This collegiate body is consultative and the final decision on who should or should not receive financial reparations rests with the minister.

As one of his first acts, Damares decided that, among the 27 members of the commission, seven would be military or have some direct link with the Bolsonaro family. Among them, the current president of the commission, lawyer João Henrique Nascimento de Freitas, who already advised Flávio Bolsonaro (Republicans-RJ) when he was a deputy from the state of Rio and is currently deputy assistant-chief in the office of Vice President Hamilton Mourao (Brazilian Labor Renewal Party – PRTB). He has also already been a lawyer for President Bolsonaro.

In his independent performance from the Bolsonaro family, Freitas was the author of controversial requests involving amnesties. It was he who requested and obtained in the courts through a popular action the suspension of the payment of the pension to the widow of the left-wing guerrilla and anti-military regime, Carlos Lamarca (1937-1971), as well as the veto of the reparations granted to 44 peasants tortured in the Guerrilha do Araguaia (1967-1974). Wanted by the report, he did not speak. Neither has the ministry, despite having asked for more time to collect the requested data.

“At no time does the current commission admit that there was a dictatorship. In previous compositions it was not like that. There was disagreement among the councilors, but even the military recognized the exceptional regime, “said Professor Stutz e Almeida, who on March 31, launched the book” Justiça de Transição e Democracia “, a work that also addresses amnesty.

Since the start of the Bolsonaro administration, Minister Damares Alves has signed 3,572 ordinances related to amnesties. It has rejected the request of 2,402 (65%) applicants, has granted 363 (1.3%) and has canceled 807 (33%) amnesties that had already been granted in other governments. Cancellations are the activists’ greatest concern. Several of those affected are elderly, over 75 years of age, who often have as their main source and income the monthly payments they receive from the Union, the values ​​are quite variable, from between 135 reais to 22,000 reais. “We are living in a moment of loss of rights. First there were labor, then social security, now memory is not even respected, ”says lawyer Humberto Falrene, who works on amnesties cases.