Bolsonaro wins revolver at fair in Rio Grande do Sul 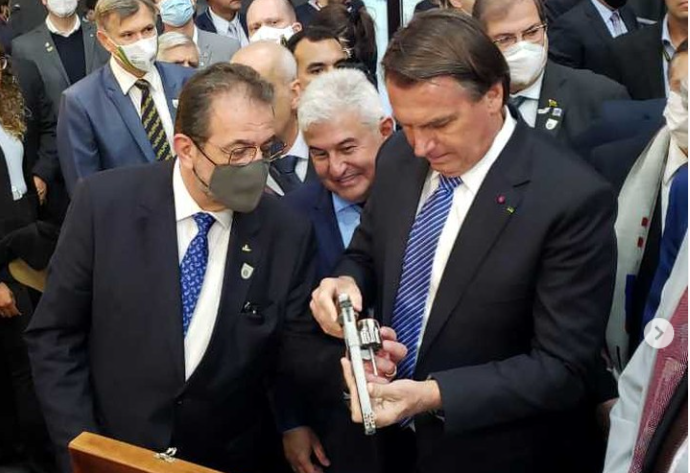 President Jair Bolsonaro (no party) won this Friday (9.Jul.2021) a .38 caliber revolver. The weapon was presented by the Global CEO of Taurus, Salesio Nuhs, during the opening of the 1st Brazilian Graphene Fair, held in Rio Grande do Sul.

“This is the .38 of 8 shots. This one is yours. This one you only need authorization later. Is active”, said the CEO. The moment was posted on Taurus’ Instagram profile.

In addition to the active revolver, Salesio Nuhs handed Bolsonaro a trophy with the prototype of the G3 weapon, which uses graphene in its composition, and a graphene helmet manufactured by the company. The president will wear the protective gear on the “motociata” scheduled for Saturday (10.jul), in Rio Grande do Sul.

The Minister of Science, Technology and Innovation, Marcos Pontes, was also present. They got to know the projects being made with graphene, a carbon-based material.

During the electoral campaign, Bolsonaro said that Brazil could be a world pole in graphene, by exploring the potential of existing Brazilian reserves for the production of the material.

At the launch of the mining and development program in 2020, the president said that niobium and graphene can “make wonders” to the world. “The super battery of graphene and niobium will revolutionize the auto industry around the world and we have it in abundance”, said. 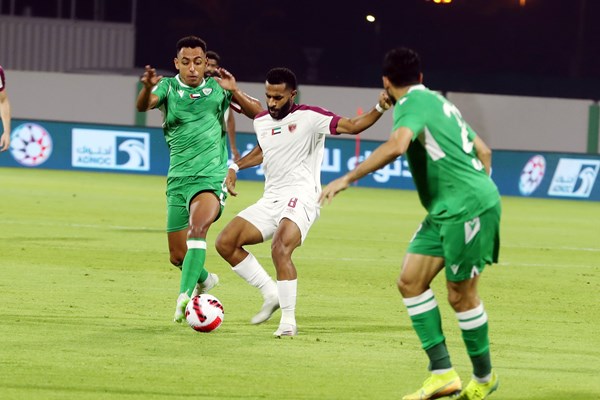 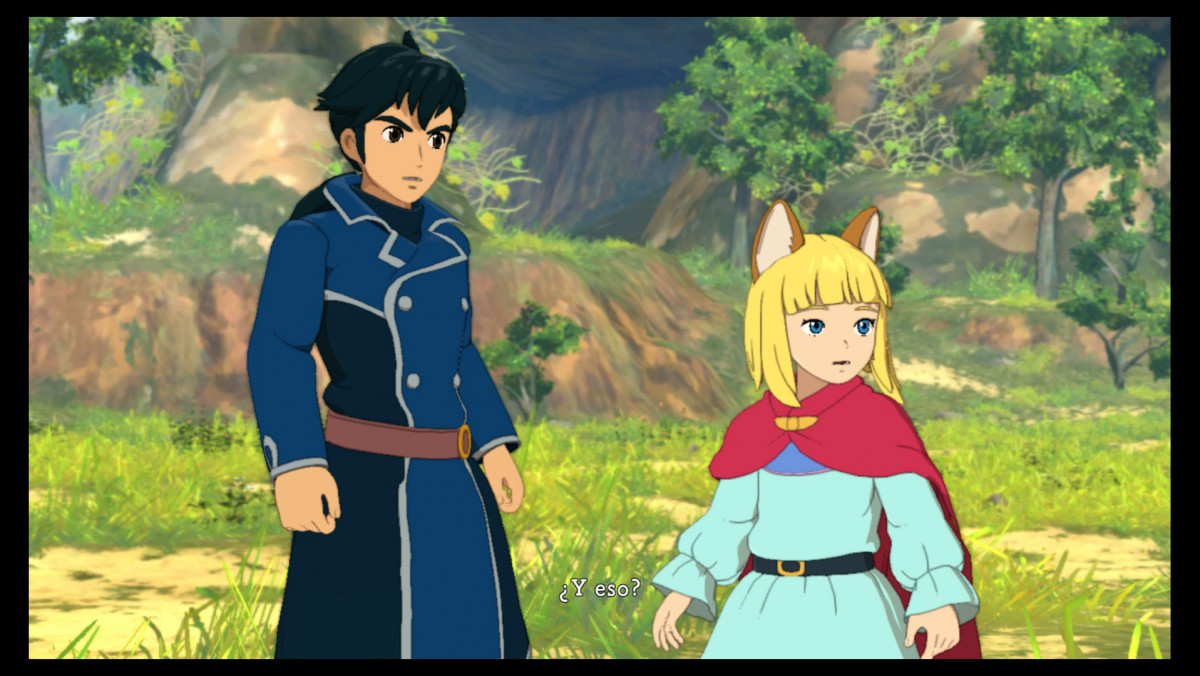