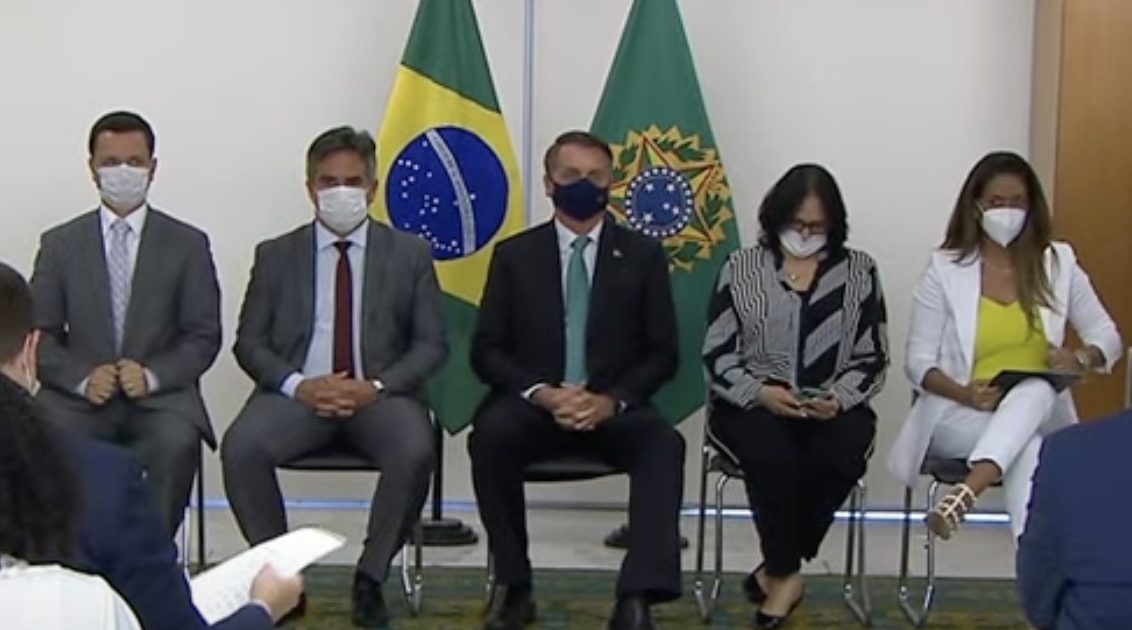 “What does this X represent? It’s an awareness”, said Minister Damares Alves (Women, Family and Human Rights). According to her, the symbol “already caught“, in reference to having become popular. “It’s a law that’s already taken hold, it’s not that it’s going to take hold from now on. The whole of Brazil is already doing the X in the hand”, he stated.

Damares also stated that men and women are equal in “opportunities, rights and dignity“but they are different physically and that men are “biologically stronger”. Because of this difference, Damares said that the call “gender ideology” is in check. According to her, men should “protect” the women.

“Do you know why, gentlemen, God made you physically stronger? Because you [homens] they were meant to protect us as women. Unfortunately, men think their physical strength is to hurt women. It is not. It’s to protect women“he declared.

The minister also cited the arrest of 10,300 women aggressors in March this year. “It’s the pinkest government I’ve seen in history (…) O president [Bolsonaro] who was criticized ‘misogynist, sexist’ is the president who in 2 and a half more years has sanctioned laws to protect women“, said.

In addition to Damares, ministers Anderson Torres (Justice and Public Security), João Roma (Citizenship), Flávia Arruda (Government Secretariat) and the newly appointed Ciro Nogueira (Casa Cvil) participated in the sanctioning event. “Actions like this save lives, save families. Who defends and protects women, protects the family as a whole”, said Flávia Arruda.

The proposal foresees that the Executive, the Judiciary, the Public Ministry, the Public Defender’s Office and public security agencies may establish partnerships with private commercial establishments for the development of the Red Signal Program against Domestic and Family Violence. The text also includes in the Penal Code the crime of psychological violence against women, the penalty will be imprisonment from 6 months to 2 years and a fine.

The sanctioned project was conceived by the AMB (Association of Brazilian Magistrates). At the event, the association’s president, Renata Gil, mentioned that Brazil is the 5th country that most commits feminicides in the world. “Only behind nations that do not comply with human rights treaties, such as Honduras, Venezuela, Guatemala and Russia“, said. 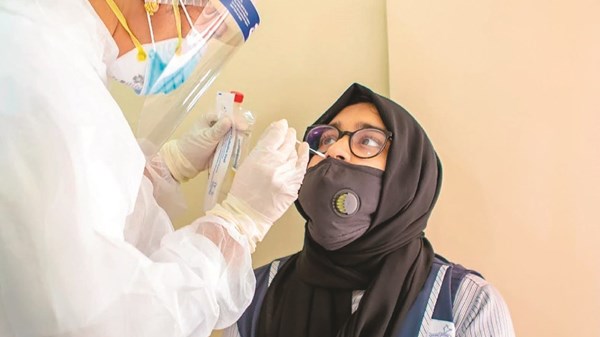 Manzana de las Luces, 200 years of a name that will make history