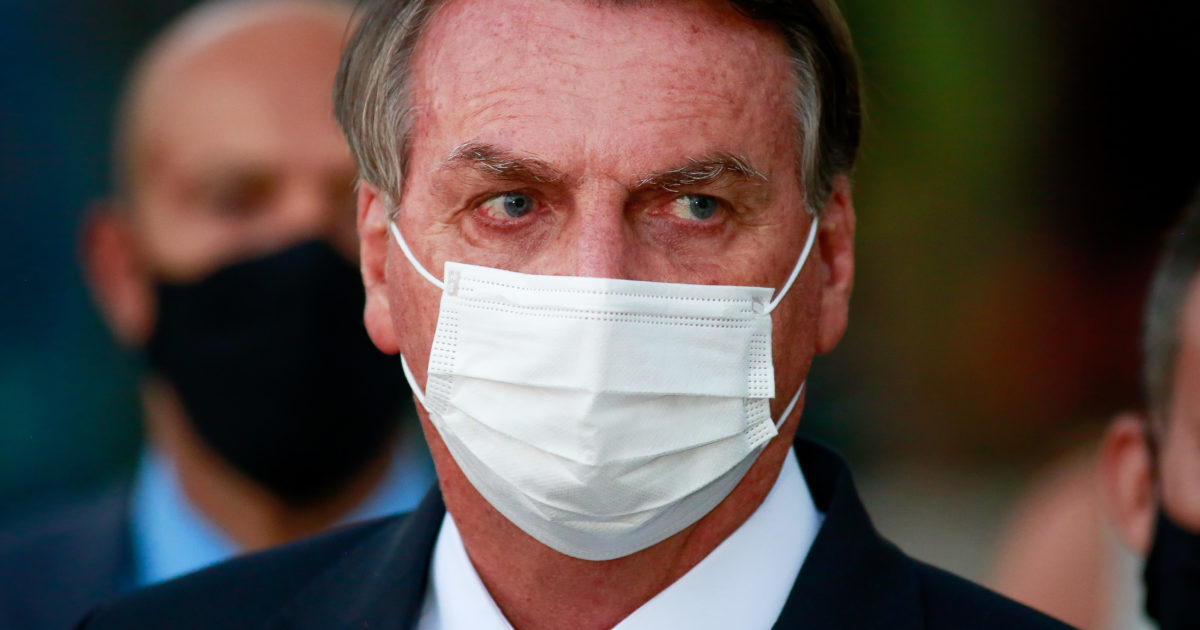 President Jair Bolsonaro responded to a follower this Sunday (20.Jun.2021) who asked about the reduction in the price of cooking gas. In the publication, made on his Twitter account, he stated that he had zeroed “federal taxes” and that it would not be necessary to say “who to charge” because “certainly” the author of the question would already know.

“We’ve zeroed federal kitchen gas taxes! And we surpassed the 110 million doses of vaccine distributed to states and municipalities across the country and we will continue. I don’t think we need to say who has to charge, as they certainly already know. A big hug and be happy always!”, wrote the president.

The president has declared that he cannot be blamed for the price of gasoline and cooking gas. I already said that I would be willing to “find a way to reset [o PIS/Cofins que incide sobre o diesel]”. It demands, however, that governors do the same in relation to ICMS. The acronym refers to the Tax on Circulation of Goods and Services.

The dispute is old. Since 2020, the head of the federal Executive has challenged States to zero their taxes: “I zero the [imposto] federal tax today if they reset the ICMS”.

Already at the time, he wanted a new law to force states to reduce taxes on fuels. The governors responded by letter that the federative units are autonomous to decide the ICMS rate, responsible for “main revenue of the States for the maintenance of essential services to the population”.

Read the exchange of messages between the internet user and the president:

A video titled “Bolsonaro cost” went viral on social media in March. The authors informed at the time that they would not reveal their identity for fear of “persecution” by the federal government. The piece criticizes the actions of the federal government and highlights what it considers the “economic impacts” management, such as the rise in gasoline prices, the fall in Petrobras shares and the devaluation of the real.

The video was posted for the 1st time on Twitter by ClimaInfo Institute, an NGO that works to combat climate change. The organization, however, denied having prepared the material.

Allies of the president published an answer shortly thereafter. The play “Costo Bolsonaro – Part 2 – The truth” defended the economic decisions taken by the government. Both videos have no proven authenticity.