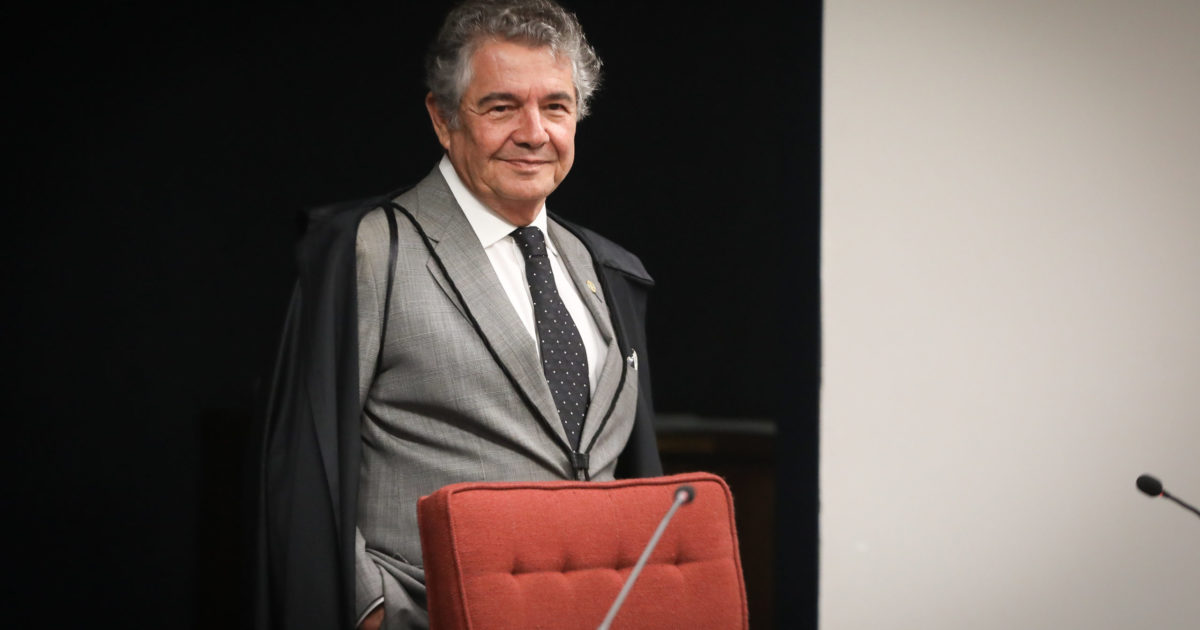 The decree that makes the minister’s retirement official was published in this Friday’s edition (9.Jul.2021) of Official Diary of the Union. here is the whole (62 KB).

Marco Aurélio completed 31 years of the Supreme Court in June 2021. He began his career at the Court on June 13, 1990, as indicated by former president Fernando Collor de Mello.

For his vacancy, Bolsonaro said that intends to indicate the Union’s attorney general, André Mendonça. The president has reaffirmed the intention to nominate an evangelical to the post of minister of the STF. Also, look for a person with whom you have a friendly relationship. Mendonça fulfills the 2 requirements.

“He is evangelical, not to say that this is his virtue, it is his right to believe in the Bible or not to believe. Anyone who doesn’t want to believe doesn’t believe. But he has remarkable legal knowledge, a humble person.”, declared the president in an interview with Rádio Guaíba, from Rio Grande do Sul, last Wednesday (7.Jul).

Mendonça is Bolsonaro’s 2nd nomination for the Court. The 1st was from minister Nunes Marques.