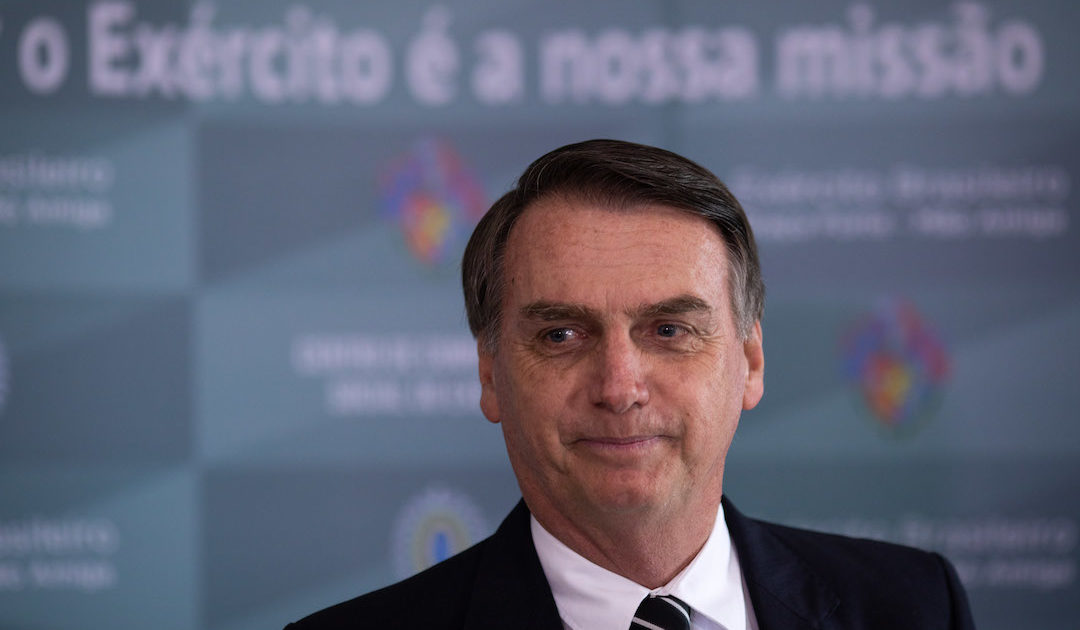 President Jair Bolsonaro issued this Tuesday (June 22, 2021) a decree that now considers the positions and functions exercised by military personnel in the regimental structure of the Ministries of Defense and Mines and Energy, of the AGU (General Attorney of the Union), of the bodies of the Armed Forces and the state-owned Nuclebrás Heavy Equipment SA and Indústrias Nucleares do Brasil SA.

The measure should be published in the Official Gazette of the Union on Wednesday (23.jun). here is the whole (151 KB).

The decree fails to consider the military nature of positions held by military personnel in the National Secretariat for Drug Policies of the Ministry of Justice and Public Security.

Regarding the passage of military personnel who are made available to work in agencies outside the Forces, the text also adds the need to follow the Decree No. 10,171, of December 11, 2019, which deals with the topic.

Summer teasers Leech bite leaves a leaking wound on the skin – The creature is useful in medicine, but very endangered

Flight stocks: how many Argentines are stranded abroad?