Bolsonaro is showing a face that was hidden in 2018, says Kassab 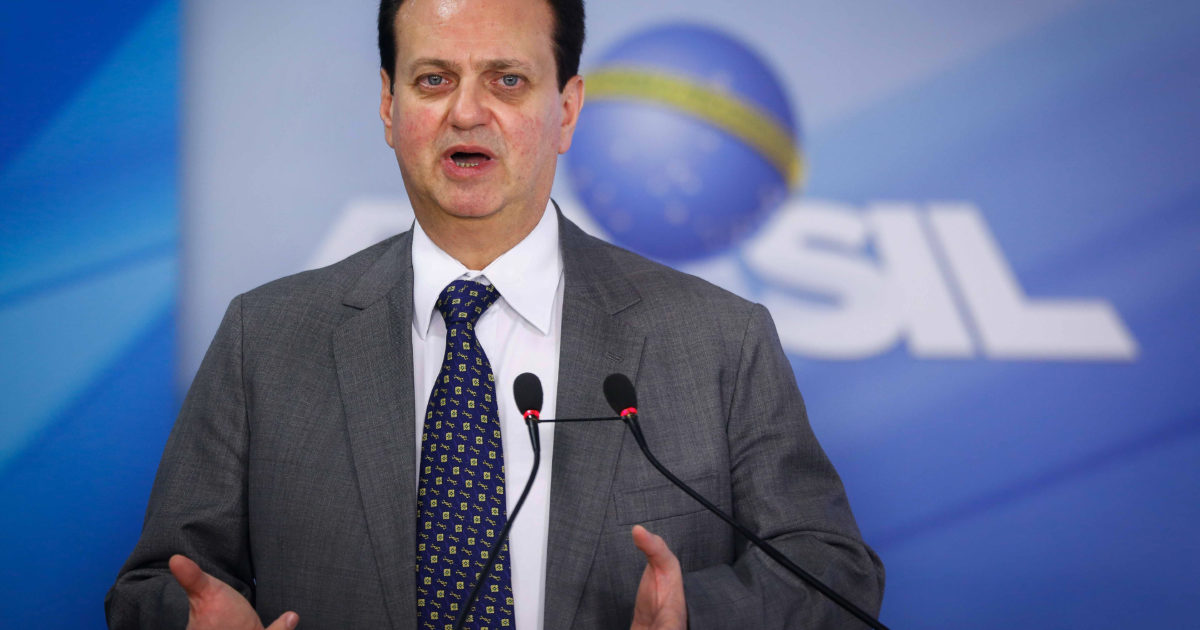 Gilberto Kassab, national president of the PSD, says that Jair Bolsonaro shows a face that was hidden in the 2018 elections by having “authoritarian raptures”. Even so, he says he considers that the President of the Republic will reach December 2022 without an impeachment process being filed against him.

“President Bolsonaro completely misreads his relationship with society”, declares Kassab in an interview with the newspaper The State of São Paulo, published this Sunday (11.jul.2021).

“He scares, he’s frightening the voter, he shows a face he didn’t show in the 2018 election campaign. In democracy, people want to see the president setting an example. This distances him from the voter.”

Kassab says he doesn’t believe Bolsonaro will be impeached. “The vote needs to be valued. And, at this point in time, I don’t believe there will be an impeachment. I think it’s a government that goes to the end“, speech.

The former minister, however, says that this does not mean that the government has not been wrong.

“Any citizen on the planet, if he has a concern today, is covid, and the government did not know how to convey this feeling in a country that soon reaches 600,000 deaths”, he declares.

“The CPI brings wear and tear, it is evident that it hasn’t concluded anything yet, but we realize that, if you want to be generous with the government, that was a mess there. A mess in the management of something so important, a pandemic, is already extremely reprehensible.”

Kassab declares that he is against the district – something that, according to him, “it ends politics, leaves the system very vulnerable to the interference of organized crime, the militias”.

In the district, the most voted candidates take over, regardless of the performance of the parties. This type of election weakens political parties.

“He [distritão] generates the possibility of a candidate looking for a party, however irrelevant it may be, making any smaller negotiation, obtaining a subtitle”, says Kassab.

The former minister says that the PSD is studying launching its own candidate for governor of Rio de Janeiro, Minas Gerais, São Paulo and Paraná.

“But it’s not that closed directive. Politics is imposed, there are always exceptions that have to be admitted, but the recommendation is that, especially in large electoral colleges, we have candidates for governor”, he says.

About the possibility of the candidate in São Paulo being Geraldo Alckmin, currently affiliated with the PSDB, Kassab says that he does not consider “politically correct” manifest before an official decision.

“What I have said is that our guideline is to have a candidacy. We understand that, if Alckmin formalizes his claim to be a candidate for governor, for all his history with us, he has everything, all the conditions that have already been expressed to him, first to ratify the invitation we made to join the party, second so that we can work for him to be a good governor, if he wins the elections.”

At the national level, Kassab reiterates the desire to have the president of the Senate, Rodrigo Pacheco (DEM-MG), as a candidate for the subtitle.

“He is a person who has shown a talent for politics. My personal manifestation is that he can, yes, be a PSD candidate for the presidency”, it says.