Bolsonaro, in the crosshairs of the Brazilian Prosecutor’s Office for alleged prevarication in the purchase of vaccines 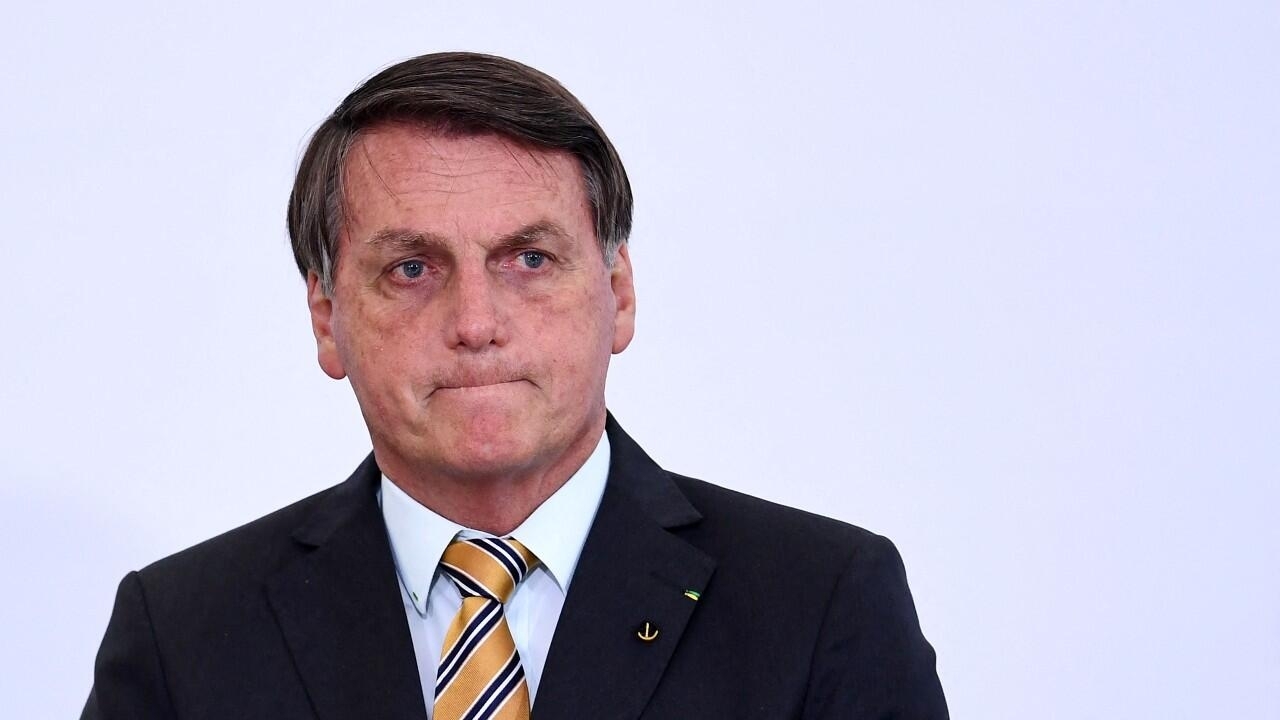 The Brazilian Prosecutor’s Office announced this Friday that it is investigating President Jair Bolsonaro for alleged prevarication, regarding the acquisition of vaccines against Covid-19. The accusations center on a contract with irregularities and accusations of bribery to favor the purchase of 20 million doses of the Covaxin vaccine, from the Indian pharmaceutical company Bharat Biotech. These accusations increase the threats of an ‘impeachment’ against the president.

From a systematic denial of the pandemic to an alleged corruption plot for the acquisition of vaccines against Covid-19. Two accusations that persecute the president of Brazil, Jair Bolsonaro, and that today increase the pressure on his management and his possible candidacy for re-election in 2022.

This July 2, the Prosecutor’s Office requested the Supreme Court to open an investigation against the president for alleged malfeasance, in order to clarify whether or not it knew of irregularities in a contract with the Indian pharmaceutical company Bharat Biotech to acquire at least 20 million doses of your Covaxin vaccine.

Days ago, the center-right deputy and Bolsonaro ally Luis Miranda testified before the Senate parliamentary commission along with his brother Ricardo Miranda, an official of the Ministry of Health, who claimed to have suffered “pressure” from officials to give the green light to a contract, signed in February, for around 320 million dollars, despite the fact that it contained errors that would count millions in losses to the Health portfolio. Luis Miranda, for his part, claimed to have reported these irregularities to Bolsonaro months ago.

The contract called for acquiring 20 million doses of Covaxin at a cost of $ 15 each, the most expensive of all the vaccines purchased to date by Brazil. The negotiation would be done through a Brazilian intermediary of the manufacturer Bharat Biotech. This is the company Precisa Medicamentos, which has already incurred in alleged fraud due to official acquisitions of other drugs.

A PGR asked the Supreme Federal Court to open an inquiry to investigate or President Jair Bolsonaro for prevarication in the case of Covaxin. Or request vem na esteira de declarações that affirms that Bolsonaro has been warned about indications of irregularities. pic.twitter.com/HoccNOuWVa


Ricardo Miranda, who is head of import at the Health Ministry and responsible for overseeing the contracts, said the pressures included calls from his bosses at dawn and on weekends to endorse the purchase agreement.

But suspicions for Miranda were especially raised when she found other irregularities in the invoices, in particular an advance payment of $ 45 million, which would be deposited to a third company that was not listed in the contract: the firm Madison, based in Singapore. . The Mirandas showed copies of documents suggesting advance payments in a tax haven. The parliamentary commission considered it “highly suspicious”.

What responsibility would Bolsonaro have in the Covaxin case?

The Miranda brothers affirmed that they contacted President Jair Bolsonaro on March 20 to inform him that there was an attempt to divert money through this contract. The president responded that he would transfer his suspicions to the Federal Police so that they could investigate the passage. However, he did not deliver on that promise.

Now, in its request, the Brazilian Prosecutor’s Office asks for clarification of what was done after the meeting “in terms of the adoption of measures.” The prosecuting body seeks to clarify everything related to the alleged notice that the president received and thus verify whether he had incurred the crime of prevaricate, by giving an order contrary to the law and in breach of his functions as a public servant.

Likewise, the prosecuting body asked the Comptroller General, the Federal Court of Accounts, the Federal District Attorney General’s Office and the Senate commission for information on possible evidence.

In his statement, the Ministry of Health official also pointed out as suspicions the fact that the Brazilian government had delayed the purchase of vaccines from the pharmaceutical company Pfizer. The Bolsonaro Administration is told of keeping representatives of the US laboratory that had offered their antidotes at competitive prices in Brazil wait for several months.

More than 50 emails sent by Pfizer, since August 2020, did not receive a response, according to Carlos Murillo, head of the pharmaceutical company in Latin America, declared last May. Finally, the company did not close a contract with Brazil until March 2021.

As if that were not enough, the controversy escalated even more when the local newspaper ‘Folha de Sao Paulo’ published an interview with Luiz Paulo Dominguetti Pereira, last Tuesday. This is the representative of a vaccine distributor that last February offered 400 million doses of AstraZeneca to the Brazilian Ministry of Health.

Dominguetti assures that at that time the logistics director of the Ministry, Roberto Ferreira Días, conditioned the purchase of the 400 million vaccines to the businessman increasing the price of each dose by one dollar. Dominguetti reaffirmed his accusations before the parliamentary commission on Thursday.

Ferreira Dias, now removed from his post, is also one of the bosses whom Luis Miranda accuses of having pressured him for the Covaxin contract.

With this case, Bolsonaro faces multiple calls to resign, which, although they must first pass through the filter of Congress, are in constant opposition to his intentions to run for reelection next year.

There are 123 requests for ‘impeachment’ against the president, most of them related to his management of the pandemic, after his denial made Brazil one of the epicenters of the health emergency, something that has cost him his life. more than 521,000 people in that country.

The latest request for impeachment against Bolsonaro over the Covaxin contract, signed by a majority of left-wing parties, was even joined by some right-wing deputies who were elected with “Bolsonarista” votes.

“The extent of the political damage remains uncertain (…) Specifically, the only thing that can be said is that the government is cornered and is increasingly held hostage by its allies,” wrote the newspaper O Globo in an editorial published on Tuesday.

Three opposition senators on the commission, including the vice president, Senator Randolfe Rodrigues, on Monday called for an investigation into alleged corruption in the Covaxin deal.

The senators argued that Bolsonaro did not take action when he was informed in March of the alleged irregularities in the negotiations.

The Government denies having acted badly and assures that Bolsonaro passed the case to the then Minister of Health, General Eduardo Pazuello, who did not find anything irregular.