“Bolsonaro does not threaten democracy,” says president of the Superior Military Court 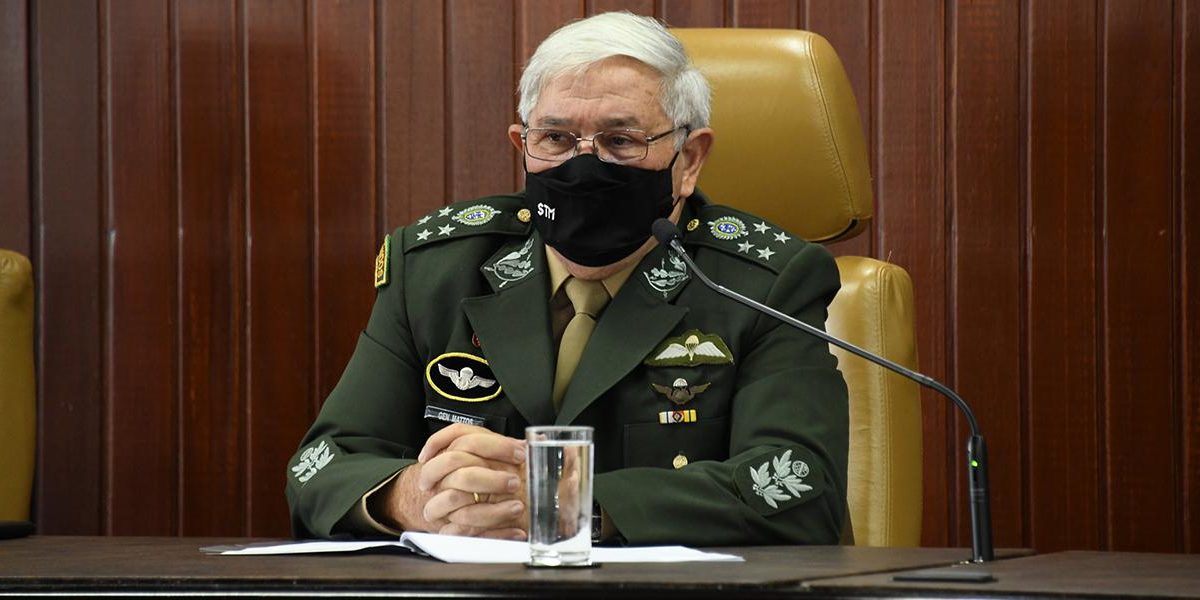 In an interview with Look, published this Friday (June 18, 2021), the president of the STM (Superior Military Court), General Luis Carlos Gomes Mattos, said that President Jair Bolsonaro (no party) is not a threat to democracy and criticized the opposition , stating that those who are against the government will “stretch this rope, as they say, until it snaps”.

“President Bolsonaro is a Democrat, fwing with the language of the people, but none of this with the intention of breaking down structures, destroying institutions, launching a coup”, he claims. “Anyone who criticizes Bolsonaro does this in the morning, in the afternoon, in the evening. All attribute to the president. All wrong. Could you handle it? What reaction would I have? I do not know. And something good attribute? Brazil is growing, the economy is growing, despite all the difficulties”.

For the general, the opponents “are stretching the rope too much”. Which for him means taking measures outside the Constitution. “I have no doubt they are stretching, to see how far you can go. I’m sure we’ve put up with a lot. We come out of military governments with the greatest institutional credibility in the country. Because? Because we apply and do not divert what little we receive”.

Asked about being annoyed with the way in which Pazuello has been questioned by Congress at Covid’s CPI (Parliamentary Commission of Inquiry) and the possibility of the former minister having his confidentiality broken, Mattos replied that he finds the treatment disrespectful and defended the general.

“I know General Pazuello. I have no doubts about his competence and honesty. was very precise and objective in the answers. I don’t know if I would be. In my opinion, he won’t be accused of anything. And if it happens, it won’t shake the Armed Forces“, said.

Mattos said that he considers Lava-Jato an advance for the country, but that the Brazilian needs “know how to vote”. The general denied that the Armed Forces were “captured by the government”. “We weren’t captured by anyone. How many years have we spent in leftist governments? The Armed Forces have remained loyal to the president, who is the commander-in-chief of the forces, whatever his ideology.”, he concluded.