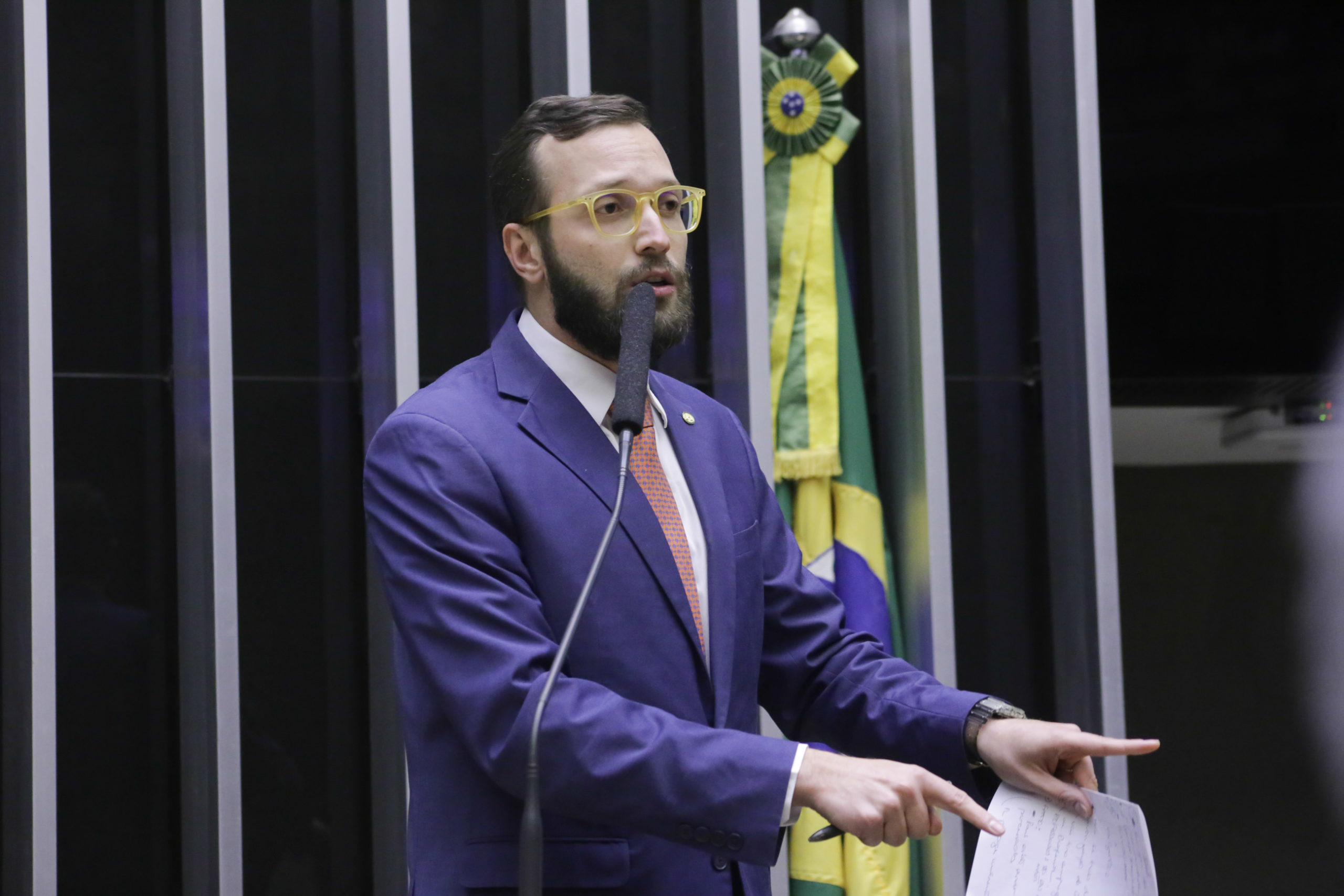 the federal deputy Filipe Barros (PL-PR) said on Thursday night (June 23, 2022) that it is filing a request for an investigation with the CNMP (National Council of the Public Ministry) against prosecutor Daniela Cardoso Escobar. The civil servant recommended performing the legal abortion performed on the 11-year-old girl who was raped and had been prevented from having the procedure.

At the twitterthe Bolsonar politician accused Escobar of committing “abuse of authority” and be “infanticide advocate”:

In the recommendation, the prosecutor guides the Polydoro Ernani de São Thiago University Hospital, from UFSC (Federal University of Santa Catarina), to ensure “to patients who seek the health service to carry out pregnancy termination procedures in the event of legal abortion (…), regardless of gestational age and fetal weight, requiring no judicial authorization or police communication”, as required by law.

On Wednesday (June 22), after issuing the recommendation, the MPF-SC (Federal Public Ministry of Santa Catarina) reported that the girl managed to interrupt the pregnancy, which was in the 7th month.

In the same vein as Barros, the president Jair Bolsonaro (PL) classified the procedure as “inadmissible”. “A baby who is 7 months pregnant, there is no debate about the way in which he was generated, whether or not it is supported by the law. It is inadmissible to speak of taking the life of this helpless being”, published on twitter on Thursday (June 23).

The Chief Executive also said that requested investigation of the case the Ministry of Justice and the Ministry of Women, Family and Human Rights. He said he wanted to know if there was “abuses committed by those involved in this process that caused the death of a healthy baby at 7 months of gestation”.

On May 4, the mother took the girl, whose identities were preserved, for an abortion at the Polydoro Ernani de São Thiago University Hospital, in Florianópolis (SC). At that moment, the girl, victim of a rape, was 22 weeks and 2 days pregnant. The hospital staff, however, refused to carry out the procedure.

In a hearing on the case on May 9, the judge would have tried to convince the girl and her mother to keep the pregnancy. Excerpts from the session were published by the The intercept Brazil on Monday (June 20). “Could you bear to stay a little longer?”, asked Judge Joana Ribeiro Zimmer, holder of the District of Tijucas, in Santa Catarina.

At one point, Zimmer asks the child if “the baby’s father would agree to give it up for adoption”. When talking to the girl’s mother, the judge says that abortion would be a “immense cruelty”. “More cruelty than she is going through?”, asked the victim’s mother.

In an order signed on June 1, the judge recognized that keeping the child in a shelter was due to the “risk” that “the mother performs some procedure to operate on the death of the baby”.

See also  The 'Afghan girl' arrives in Italy as a refugee

Watch the excerpt from the audience obtained by The Intercept (2min39s):

Before the recordings were revealed, the judge had already been promoted to the district of Brusque, also in the state, and was no longer connected to the case. The Corregedoria-Geral da Justiça, an organ of the TJSC (Court of Justice of Santa Catarina), said it had instituted a “request for measures at the administrative level for the proper investigation of the facts”. PlayStation: The latest State of Play has been seen more times than any Sony E3 conference