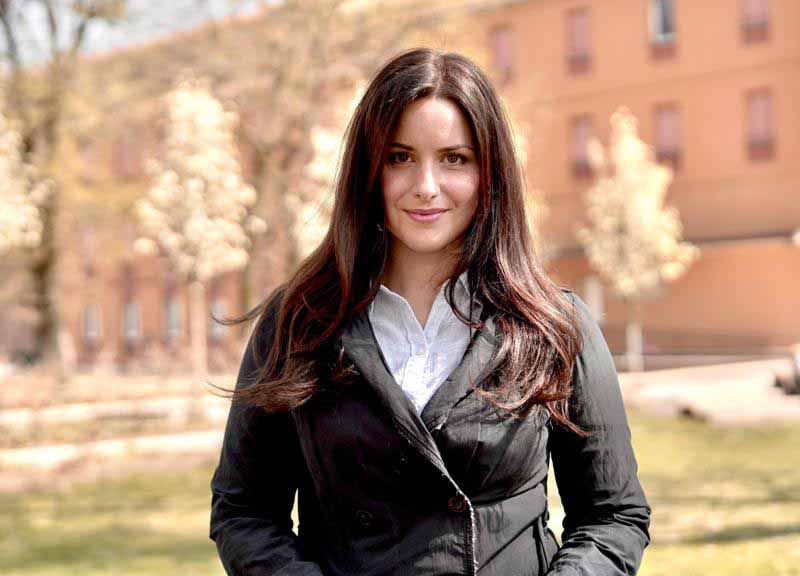 Sunday 20 June we vote for the primaries of the Democratic Party in Bologna. There are two strong candidates. The first, supported by the Pd establishment, is Matteo Lepore, the councilor for culture. The other candidate, indeed a candidate, is Isabella Conti, mayor of San Lazzero di Savena and exponent of Italia Viva. And the Renzian candidate also collects the support of several right-wing citizens and voters, who see her as the right name for the role of first citizen of the Emilian capital.

“Sunday we vote. If you want to give me the opportunity to become your mayor and to do a wonderful job together, I am here at your disposal. I have tried in this campaign to give you an idea of ​​the city I have in mind, there is it’s a project, a registered program, I put my whole heart, my whole soul into it “, wrote Isabella Conti on Facebook on the eve of the vote.

And now the Giallorossi axis is afraid of mockery. “So much so that tomorrow’s primaries of the Democratic Party, which are open and therefore just sign a document that commits voters to” vote for the Democratic Party “, many center-right voters will also go, writes the Fatto Quotidiano. Many exponents of the center-right have made it known to esteem it, including Fabio Battistini, an entrepreneur who could be the candidate of the Fi-Lega-FdI coalition. “If Conti loses he could make the head of my list”, said Battistini.

Other former candidates on Lucia Borgonzoni’s list also make it known that they appreciate Isabella Conti, who could thus create a split within the Giallorossi axis in that Bologna with the Pd tradition. The former red fort, already conquered in the recent past, unites the Renzians and the center-right. And it risks dividing the left.