Bolivia: the former president was hidden in the trunk of a sommier and her photo is already circulating behind bars 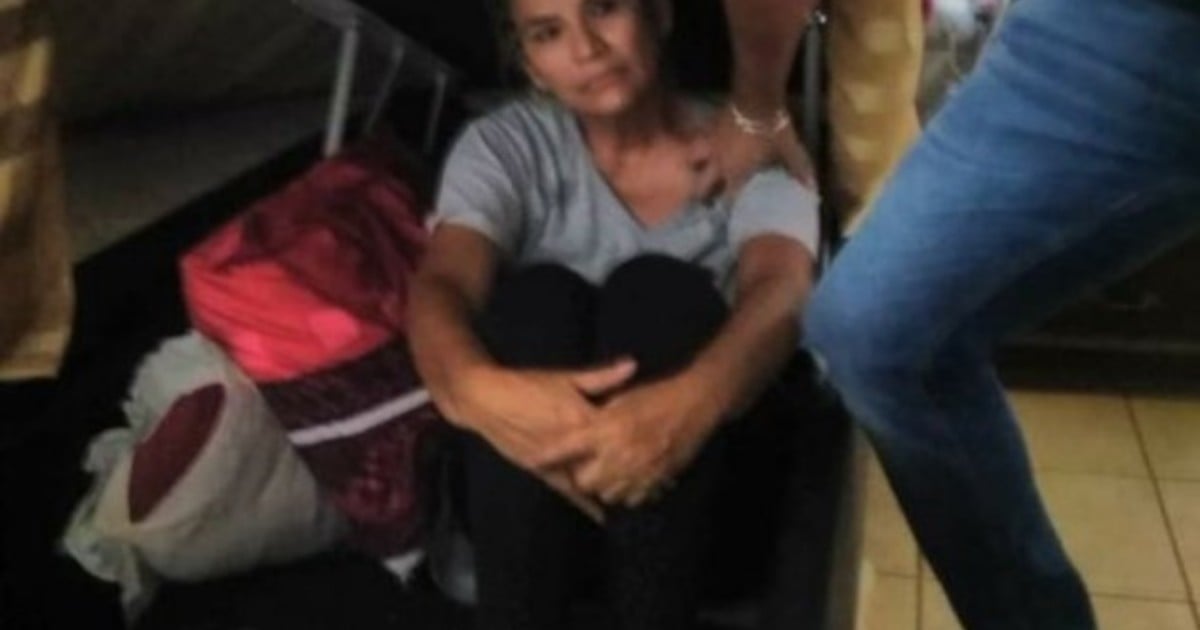 The former interim president of Bolivia Jeanine Áñez (53) was detained in the last hours, accused of promoting a coup against former president Evo Morales. The security forces found her hidden in the trunk of a box spring and her first images have already circulated behind bars.

“This is an outrage, as a former president I have the right to a liability trial. There was no coup but a constitutional succession. I assumed the presidency due to the resignations that occurred, ” Áñez told the press.

Following the arrest warrant from the Bolivian Prosecutor’s Office, the security forces began the operation to find Áñez and five of his former ministers. According to local media reports, the former president was found hidden inside the drawer of a sommier bed, in a house in Trinidad, capital of the Amazon department of Beni.

The former interim president of Bolivia, behind bars. (AFP)

Later, Áñez made use of his right not to testify before the Prosecutor’s Office and will remain in cells that the Anti-Crime Force has in La Paz, waiting for his judicial situation to be defined.

In the last hours, his first images began to spread behind the bars of a precarious cell for women.

The former president denounced on social networks “an act of abuse and political persecution.” Government “He accuses me of having participated in a coup that never happened”added Áñez on his Twitter account.

In his first public reaction, also through Twitter, former President Evo Morales asked that the perpetrators and accomplices be “investigated and punished” of what he denounced as a “coup” against him but without mentioning his interim successor. Áñez.

In La Paz, the 53-year-old former senator was taken to a police headquarters and then transferred to the offices of the Prosecutor’s Office, where her statements will be taken.

“It is an absolute outrage, because they are accusing us of being accomplices of an alleged coup, it is something that has no head and is an absolutely political intimidation,” said Áñez.

I denounce to Bolivia and the world that in an act of abuse and political persecution the MAS government has ordered me to arrest. He accuses me of having participated in a coup that never happened. My prayers for Bolivia and for all Bolvians.

The Bolivian Prosecutor’s Office issued an arrest warrant on Friday against the former president and five of her ministers, denounced for the crimes of sedition, terrorism and conspiracy.

Two of them, Álvaro Coímbra, former Minister of Justice, and Rodrigo Guzmán, of Energy, were also arrested in Trinidad and transferred to La Paz.

Scientists have proposed to create a sperm bank on the moon

Brussels tightens conditions for exporting vaccines outside the EU