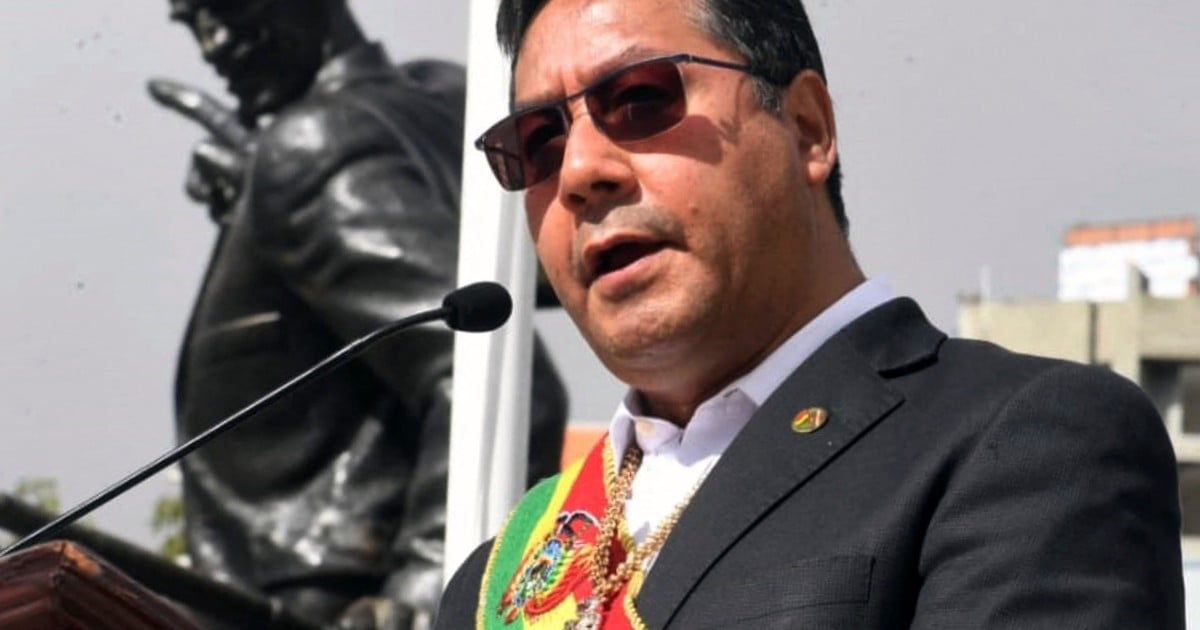 The general commander of the Bolivian Police, Jhonny Aguilera, assured this Wednesday that the alleged weapons sent by the government of Mauricio Macri were found in warehouses.

At the same time, the police chief clarified that there is no documentation and that the officers will be investigated responsible for receiving the weapons, in November 2019.

Aguilera reported to local radio Saint Gabriel that, according to the disposition of the Minister of Government Eduardo del Castillo, the reconstruction of the arrival of war material from Argentina will be carried out at the El Alto International Airport, with the aim of identifying those responsible for receiving these munitions.

Gas grenades, pepper gas and 12/70 caliber ammunition, among other items that will be investigated, are among the material, according to preliminary information.

The denunciation by the Luis Arce government that the Macri administration allegedly collaborated with the shipment of “war material” from Argentina to Bolivia to repress social protests in those days of 2019, which ended with the departure from power of Evo Morales, and that the Alberto Fernández administration considered a “coup d’état” received confirmation and denial in recent days.

The evidence presented was a letter allegedly sent by Jorge Gonzalo Terceros, former commander of the neighboring country’s Air Force, in which he thanked the Argentine ambassador for delivering the riot gear. The former military man assured that his signature was forged.

The accusation issued from Bolivia was accompanied almost simultaneously by a letter from President Fernández, who apologized to his Bolivian counterpart and said he felt “pain and shame” over the episode.

Macri, for his part, denied the accusations through a letter, in which he harshly crossed Fernández. Regarding the accusations, the former president affirmed that his government provided “humanitarian aid” after “the allegations of fraud and subsequent resignation of Evo Morales and in line with the Organization of American States (OAS) and the European Union.”

After noting that the complaints were denied by the local protagonists, he again pointed out against the Argentine government. “These unsubstantiated accusations plunge us once again into the alienating and paranoid dynamics of a weak government that seeks to hide the reality that haunts it.”

In the same vein, the former Minister of Security Patricia Bullrich spoke: “Pain and shame cause the recklessness, impudence and speed with which you compromise the Argentine State by acknowledging such an accusation without the least investigation or proof, for the sole fact that at that time a president of a party other than his ruled the country. “

At the same time, the head of the PRO clarified that the government of Mauricio Macri sent gendarmes to that country to protect the Embassy and protect journalists and officials.

In the last hours, while the Minister of Justice Martín Soria warned that Macri could be extradited. “Argentina and Bolivia have extradition treaties, obviously (Macri) is going to have to attend,” said the national official.

In addition, he argued that the investigation into the shipment of arms and ammunition to Bolivia days after the forced departure of Evo Morales could also reach international courts. “That’s what makes them so nervous,” he emphasized.

For his part, the former Argentine ambassador to Bolivia Norman Alvarez Garcia He assured that it is “an operation” that the Executive had been “thinking about for a long time.”

“I am a little upset, indignant, an operation was put together that I think they had been thinking about for a long time to involve Argentina and the Macri government in the coup in Bolivia,” said the former diplomat.