Bogotá, an unexpected magnet for investments from Argentina 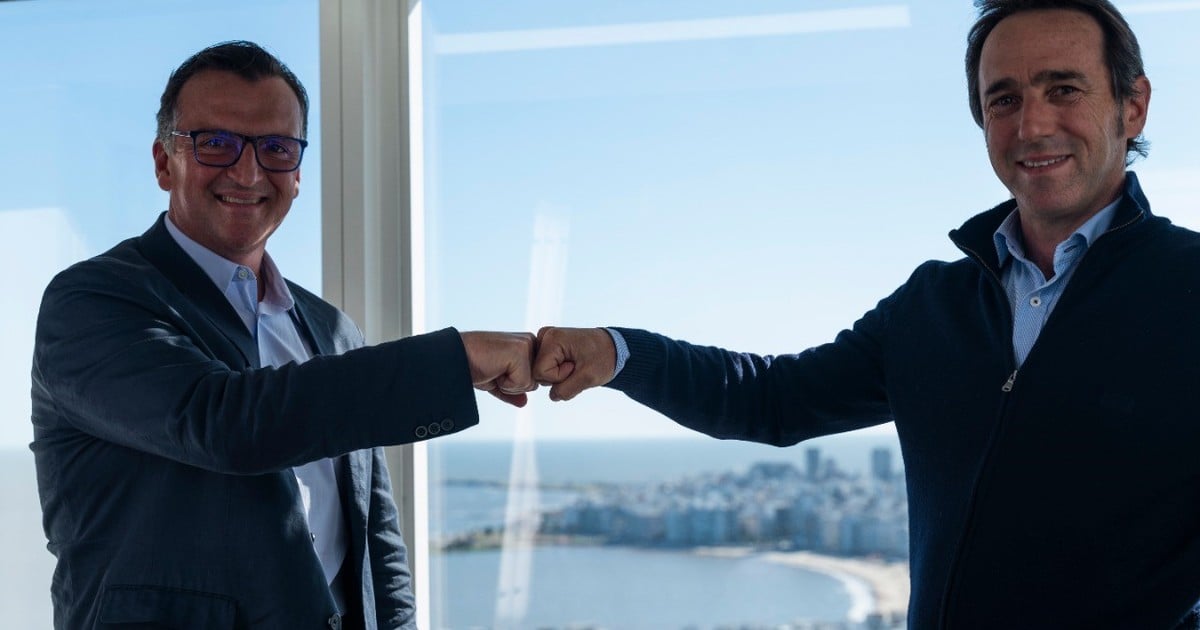 Just as Montevideo became a focus for attracting real estate investments by Argentines, attracted by the tax incentives of the Luis Lacalle Pou government, the city of Bogotá is becoming the destination for important investments by Argentine companies, particularly from technology firms what are outsourcing there part of their services.

The capital of Colombia – as well as in other cities in that country – is attracting millionaire projects from Mercado Libre, Globant, Apex and Skytel, some of the more than 30 companies that invested 155 million dollars in this city, only in the last five years.

The data correspond to a survey by the Invest in Bogotá agency and cover the period 2016 – 2020. In fact, last year, even with investments in decline due to the pandemic, the disbursements of Argentine companies in that city positioned them as the second country that invested the most in the capital of Colombia, only behind the United States.

“In the last five years, Bogotá received investments from Argentina for more than 155 million dollars through 31 projects, which generated more than 3,800 direct jobs,” said Juan Gabriel Pérez, executive director of Invest in Bogotá.

One of the projects surveyed during 2020 was the Mercadolibre Technology and Innovation Center. “It is the first of its characteristics that the company developed in Colombia, and which, according to the companies, will become the engine that will drive the development and growth of its operation in the local market and in Latin America”, highlights the report, which It was based on statements by Jaime Ramírez, Andean region director of Mercado Libre.

Globant is another of the Argentine companies that expanded into Colombia, where according to the report it already has 3,500 employees, most of whom are in Bogotá. “In addition, the workforce that it has throughout the country is already equivalent to 30% of the total employees that Globant has around the world,” the report added.

Another Argentine company that is setting up in that country is Apex América, a firm that was born in Córdoba in 2003 and today has call centers in several countries in the region. In August 2019, it landed in Colombia, where it has invested 10 million dollars in customer service operations and also in the development of technological solutions such as virtual agents and conversation analysis tools.

That year, before the pandemic, there were nine projects of Argentine companies that settled, only in Bogotá. It was led by technology software and services companies, corporate image and services, and even textiles.

“Colombia has a series of benefits and virtues in this BPO sector, which make the country a very attractive place for investment,” said Apex America Colombia CEO Álvaro Pinzón. BPO (“business process outsourcing”) is the outsourcing of services, common in technology firms. Pinzón highlighted in favor of Colombia’s “business climate” issues such as “labor legislation, the quality and adaptability of human talent, and the country’s geographical position.”

The campaigns to continue attracting Argentine investment will continue this year: according to the report, Invest in Bogota will target Argentine companies in information technology and services outsourcing, creative industries, health, value-added manufacturing and infrastructure.

“Colombia has a wide potential for the arrival and diversification of Argentine investment in our territory with tax incentives, clear rules and legal certainty,” added Flavia Santoro, president of ProColombia.

Another firm with investments in Bogotá is Skytel, with headquarters in Pilar and operations in three countries (Argentina, Paraguy and Colombia), dedicated to outsourcing services, health solutions and digital services. “Bogotá is a city located in the center of the continent, with very good air connectivity, access to international markets thanks to the country’s free trade agreements and ethical and well-trained people, factors that make it easier to think about scalable operations”, added Martín Ruiz, Skytel’s legal and corporate affairs manager.

Sisi: The Procession of Royal Mummies is evidence of the greatness of the Egyptian people