BofA to pay bonuses to staff that worked through pandemic 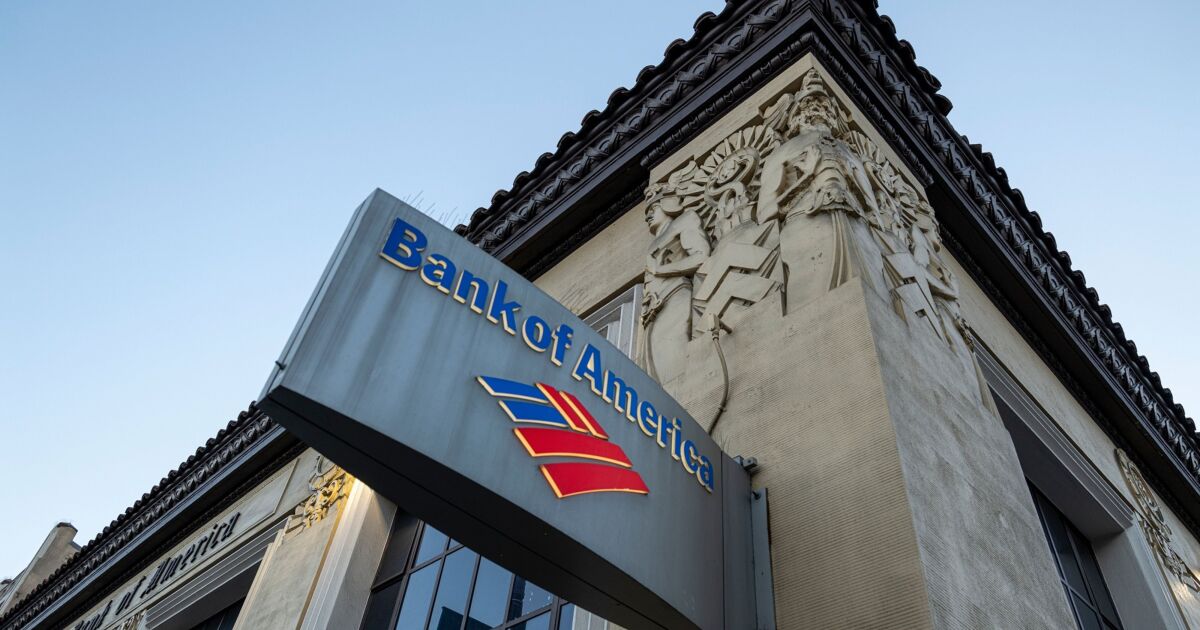 Bank of America plans to pay its employees special bonuses for their work throughout the pandemic.

The lender will give $750 to eligible staff who earn $100,000 or less annually, while higher-paid employees will receive a stock award, according to a memo to staff from Chief Executive Officer Brian Moynihan. The contents of the memo were confirmed by a bank spokeswoman.

“Our company and teammates were called upon to address unprecedented challenges,” Moynihan wrote. “This move is the next step our company is taking to significantly invest in health, safety, benefits and other resources to support you during this global health and humanitarian crisis.”

The Charlotte, North Carolina-based bank announced $1,000 employee payouts in 2017, 2018 and 2019 as earnings surged in a buoyant economy. That environment was upended by the Covid-19 outbreak last year, which shuttered businesses and put millions out of work. Still, U.S. banking behemoths have weathered the storm relatively well, even winning approval from the Federal Reserve to restart share buybacks.

While Bank of America’s net income slumped 35% in 2020, it still earned almost $18 billion. During the pandemic, the company rolled out a raft of extra benefits for its staff, 85% of whom were sent to work from home. That includes spending $300 million to provide 3 million days of child and adult care in 2020, and about $600 million on measures such as increased cleaning, personal protective equipment, and supplemental and overtime pay, as well as meals and transportation.

Tags: Bank of AmericaBonuses and incentives

Health calls for measures “urgently” against the British strain, which already has 30 cases