Boeing 757 made an emergency landing during its flight to Seattle, USA 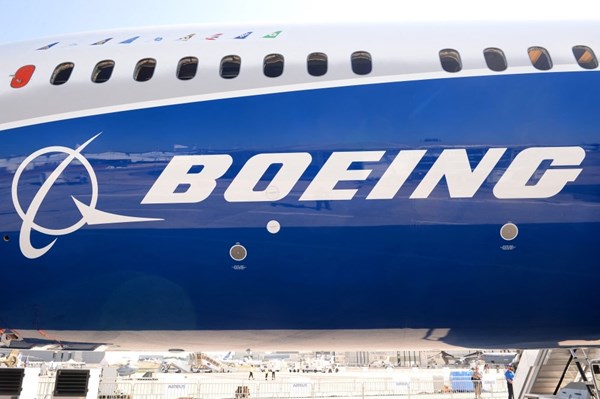 A Boeing 757 operated by Delta Airlines, which was on its way to Seattle from Atlanta, Georgia, had to make an emergency landing Monday, after the flight crew noticed a warning sign about a possible problem with one of its engines.
The “Seattle Times” newspaper quoted a company statement that the plane had diverted its course to land in “Salt Lake City”, Utah, due to “extreme caution.”
The plane landed safely, and airport firefighters said the engine did not appear to be damaged.

Reader ‘s opinion There must be enough parking spaces in Helsinki

Virologists predicted the date of refusal of masks in Russia