Boca was saved: Rojo’s incredible penalty that referee Echenique did not charge in the last play 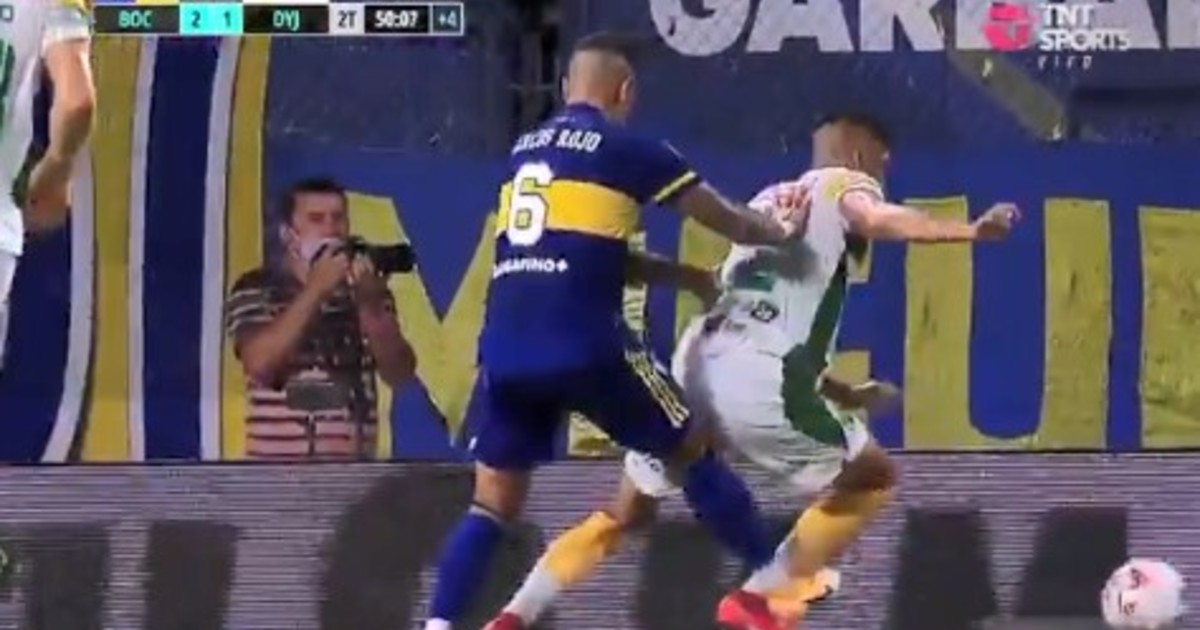 It was the end of the game and Boca had a victory as tight as it was tough against Defense and Justice. The cast of Florencio Varela played the ball into the box from the side and Marcos Rojo made an unusual mistake for a defender of his stature; Adonis Frías tried to hold on and the marker took him first from above and then knocked him down with a kick at the ankle. All this, within the area where criminal penalties are sanctioned.

Frías naturally fell to the grass after Rojo’s blow but referee Fernando Echenique let him continue, despite the intense demand of the entire visiting team. The four additional minutes had already been completed, so the next act determined the end of the match and the three points for Mouth.