Boca de Russo, a radical change and the challenge of sustaining it over time 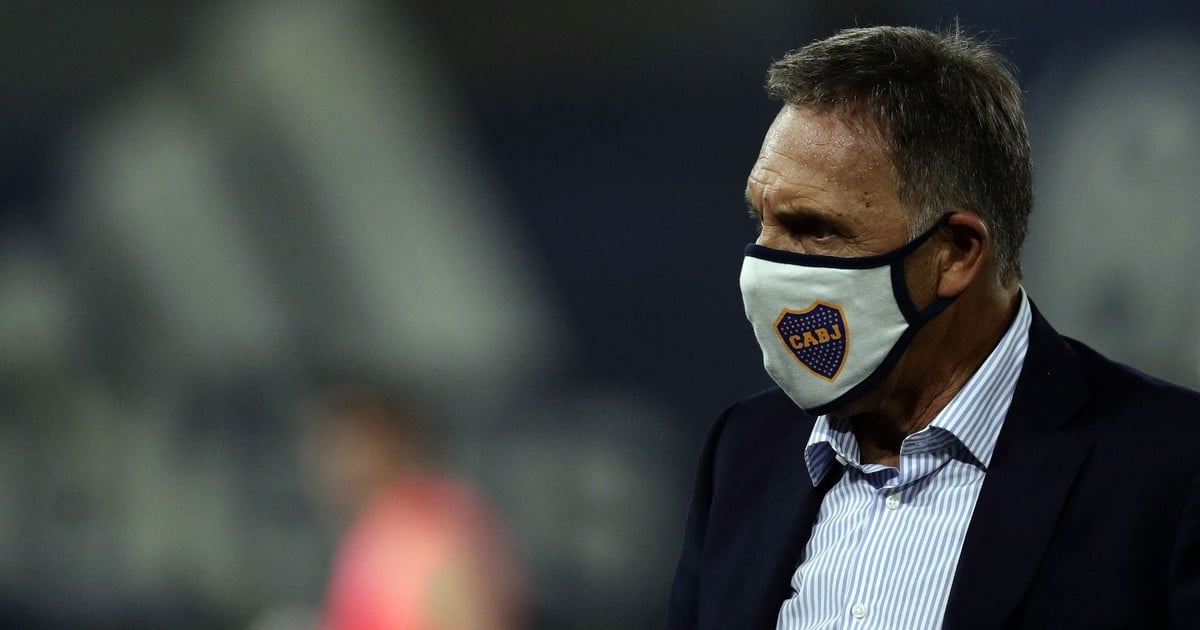 Suddenly, the footballing bewilderment and the strange atmosphere that surrounded him from within the same club, seemed to transform into a slight relief for Boca. Beyond the undeniable victory against Atlético Tucumán, with several wasted favorable occasions and some occasional ailments (this is football and its circumstances, of course) what counts is the very good performance of the first stage, especially. And what stands out the most is the formation of the team chosen by coach Miguel Russo.

After successive tests, generally failed, due to some desertions forced by Covid or other injuries, by Carlos Zambrano, Jorman Campuzano, Marcos Rojo and Edwin Cardona, the coach was gambled by putting together a line of flyers with the three juveniles that he had been testing alternately. All three together: Cristian Medina (18), Alan Varela (19) and Agustín Almendra (21).

Protected by the line of four defenders, starting when the Superliga title was achieved. Julio Buffarini, Lisandro López (both postponed until now) Carlos Izquierdoz and Frank Fabra. And with Sebastián Villa (the most decisive forward) Carlos Tevez and Mauro Zárate in attack.

The dynamics imposed by the kids (Almendra, the oldest, appeared as a great project a couple of years ago and then – due to personal problems – he was unemployed for a whole season) was decisive in changing the face of a team that lacked game and determination in recent times.

Varela stood as a central midfielder of elegance and good passes and Medina, with diligent deployment -after a good collective move- scored the first goal, after a good pass from Tevez. This good performance, was it the miracle of a match or the beginning of a recovery?

In football there are no exact predictions. But Boca had to radically change his inertia in the last games. And Russo made the radical attempt. It is true that Juan Román Riquelme’s absent public voice contemplates opinions inward and slight messages outward. He wants to give movement to the quarry. Let the “born” players or inhabitants of the lower divisions affirm themselves. So much so that he even proposed that the team be integrated with players of that condition in the next Copa Argentina.

Medina’s joy after his goal against Atlético Tucumán. Photo: AFP

History says that big clubs, of the Boca characteristic, are usually nurtured with incorporations of experience and recognized merits. That it costs – and it does not usually happen – to give continuity to their own youth. And another old soccer axiom says that the important, decisive games must be played by the “men”, that is to say, the older ones, the ones with the greatest responsibility.

Some hasty might say that “Russo found the team.” Relying on just one home game in a domestic cup is a risk. Now the Copa Libertadores begins, Boca’s true obsession. And the first game will be in La Paz, on Wednesday, against The Strongest. A match is always difficult at those 3,600 meters high. Different. Then there will be one match a week for that Cup. The second will be Santos, the last executioner in the previous one. Would Russo choose this same dynamic and effective team from Saturday? With Obando for the injured Zárate? Or would you prefer to take care of Tevez? It remains to be seen how much the “old” football definitions influence. And how much the will to confront with faith a radical and novel change in operation.

Accidents The motorist hit a pedestrian in Lake Lapinjärvi, the accident was serious according to the police