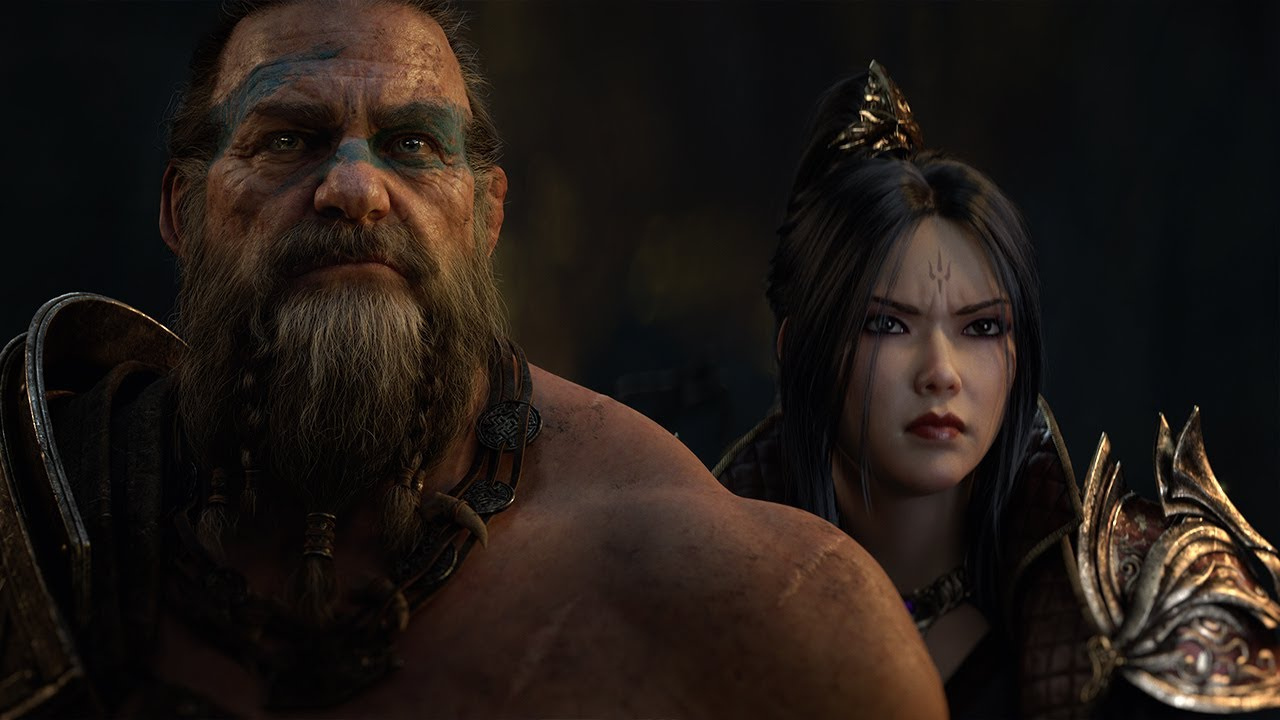 The director warns that there will be layoffs among those who obstruct the investigations.

In the framework of what could be classified as one of the worst internal crises of Activision Blizzard, Bobby Kotick, head of the company, today opened the quarterly report of operations of the same, emphasizing his commitment to creating a safe work environment, and establishing 5 actions to take to face the situation, among which is the ratification of Jennifer Oneal and Mike Ybarra as responsible for Blizzard, before the departure of now former president J. Allen Brack.

Managers who have obstructed investigations will be firedAlso, Kotick said that internal inquiries will continue with more resources; Managers who have obstructed investigations or disciplinary action will be fired; diversity in the search for candidates for vacancies in all areas will be increased; And as previously established, those in-game content, cataloged as inappropriate, will be changed, both by company members and by users.

Activision Blizzard’s first reaction to the accusations by the state of California towards the company was one of denial. Kotick acknowledged that the company’s first response had been insensitive and stated 5 steps to follow, very similar to those previously exposed, with the exception of one that does not appear in the call with investors today, and refers to the listening sessions. According to company employees, instead of facilitating communication, Activision Blizzard has limited free association of workers, reducing the size of listening sessions and restricting access to them.

It should be noted that Activision Blizzard employees responded to Kotick’s first statement with a own request list and the warning that the protest will continue.

About a week ago, a lawsuit came out that, after a 2-year investigation, brought the California Department of Housing and Fair Employment against Activision Blizzard for, among other things, promoting a hostile culture against women, with harassment and layoffs .

After that, alternate testimonies about toxic and incorrect practices surfaced, including the case of an employee accused of putting cameras in one of the company’s bathrooms.

Needless to say, the effect of this situation has been serious for Activision Blizzard, affecting its stock market performance, which in turn has led to lawsuits from shareholders. And it is not the only or the first video game company to face a crisis of this nature.