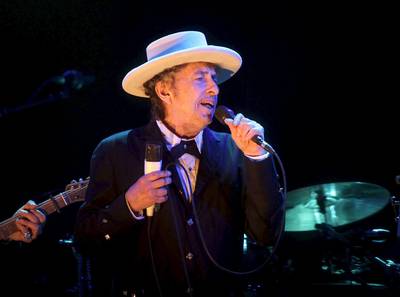 Bob Dylan has been charged with sexual assault. The singer allegedly drugged a 12-year-old girl with alcohol and drugs in 1965, after which he allegedly assaulted and abused her, entertainment website Page Six reports based on court documents. A spokesperson for Dylan says in a press statement that the singer denies the allegations.