The head of the Tunisian Red Crescent, Mongi Selim, told the Associated Press that the boat, which was carrying 127 migrants, sailed from the Libyan coastal city of Zuwara, on Friday, to cross the Mediterranean towards Italy, but it sank.

He added that 46 Sudanese, 16 Eritreans and 12 Bangladeshis were among the migrants.

Tunisian Defense Ministry spokesman Mohamed Zekri said 84 migrants had been rescued by fishermen, and refused to confirm that the other migrants had drowned.

Libya is a frequent departure point for migrants making the perilous journey across the Mediterranean.

There have been several crashes of smugglers’ boats carrying migrants in recent weeks, as attempts to reach Europe become more frequent amid warmer summer weather.

And last week, the Tunisian coast guard found 7 bodies on the shores of the island of Djerba off the southern coast, and they were buried in the Migrants Cemetery in Zarzis, Tunisia, designated for the burial of those who died in the Mediterranean.

The head of the Red Crescent launched an urgent appeal about the fate of hundreds of migrants who escaped death, because his organization has no means to provide housing.

“The three centers in Zarzis are full and cannot accommodate more people. We have 380 other migrants who are being held in Djerba and they have nowhere to go,” Salim said. 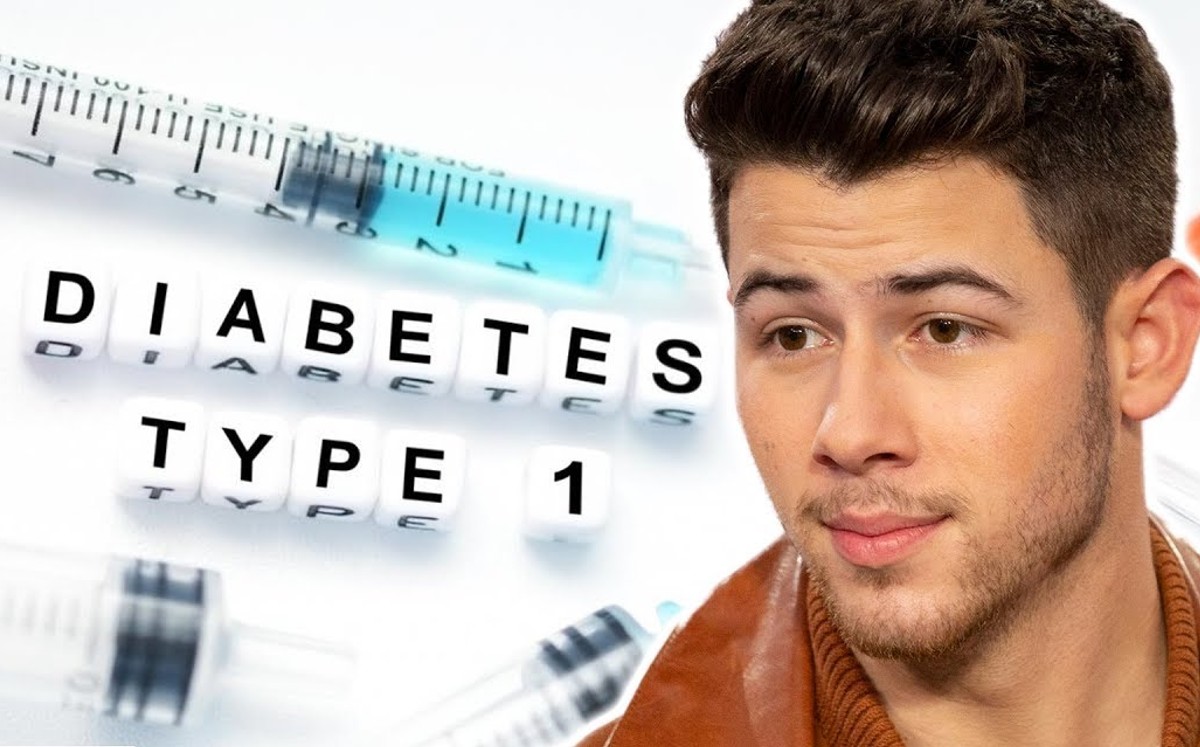 Nick Jonas of the ‘Jonas Brothers’ lives with type 1 diabetes 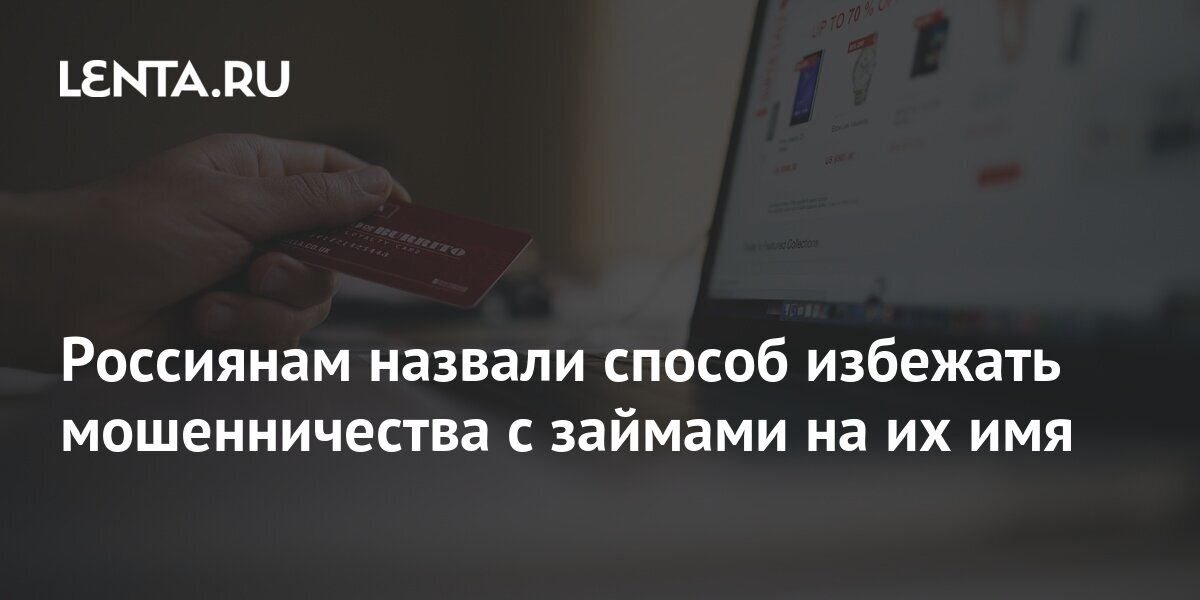 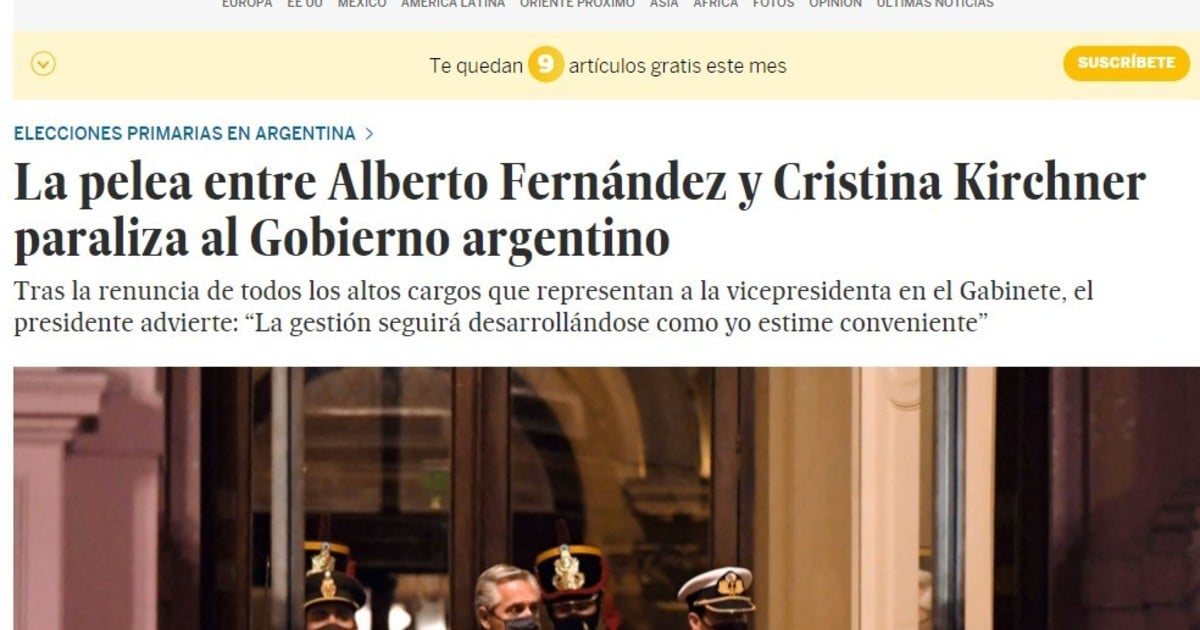 The impact of Cristina Kirchner’s letter on the world: ‘Underground palace crisis’ for Alberto Fernández