Board of Directors Ministers of the Left Alliance change at the end of June: Andersson returns as Minister of Education, Sarkkinen Minister of Social Affairs and Health 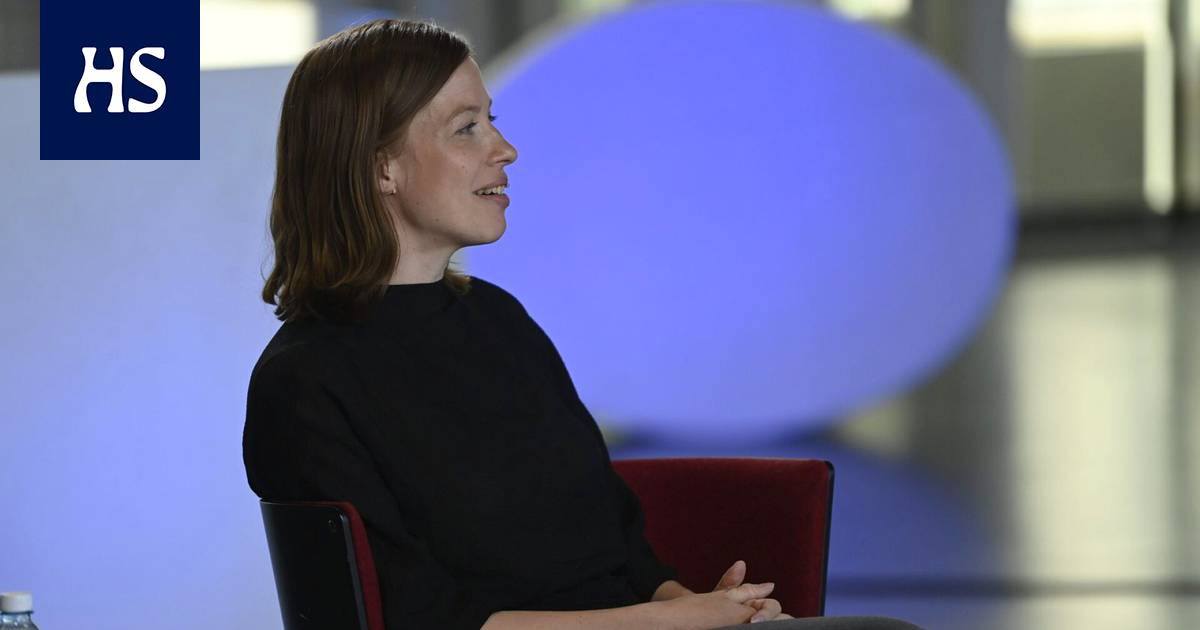 The change of minister after two years had been agreed in advance at the beginning of the term.

Left Alliance the two ministers will change on June 29 at the State Council plenary session, the party informs.

Chairman of the party on parental leave Li Andersson then returns as Minister of Education. The current chair is currently in charge Jussi Saramo.

Meanwhile, MP Hanna Sarkkinen (left) becomes Minister of Social Affairs and Health. He has held this position throughout his term in office Aino-Kaisa Pekonen (vas).

The change of minister after two years had been agreed in advance at the beginning of the term.

Sarkkinen says in the press release that in his ministerial duties he must be strongly involved in the everyday and livelihood issues of Finns.

“The Crown Age has shown in a barren way how quickly a middle-class life can fall into poverty. During my term as Minister, social security reform will really get under way. Finland deserves a reform that strengthens society’s safety nets and reduces poverty, ”he says in a press release.

As Minister of Education returning Andersson mentions in a press release on current affairs second-degree free pay, which begins in August for the first age group.

In addition, he said, the coronavirus crisis will only be overcome once “the learning debt it causes has been paid off”.

“More far-reaching things are happening in the field of education now than in decades,” Andersson says in a press release.