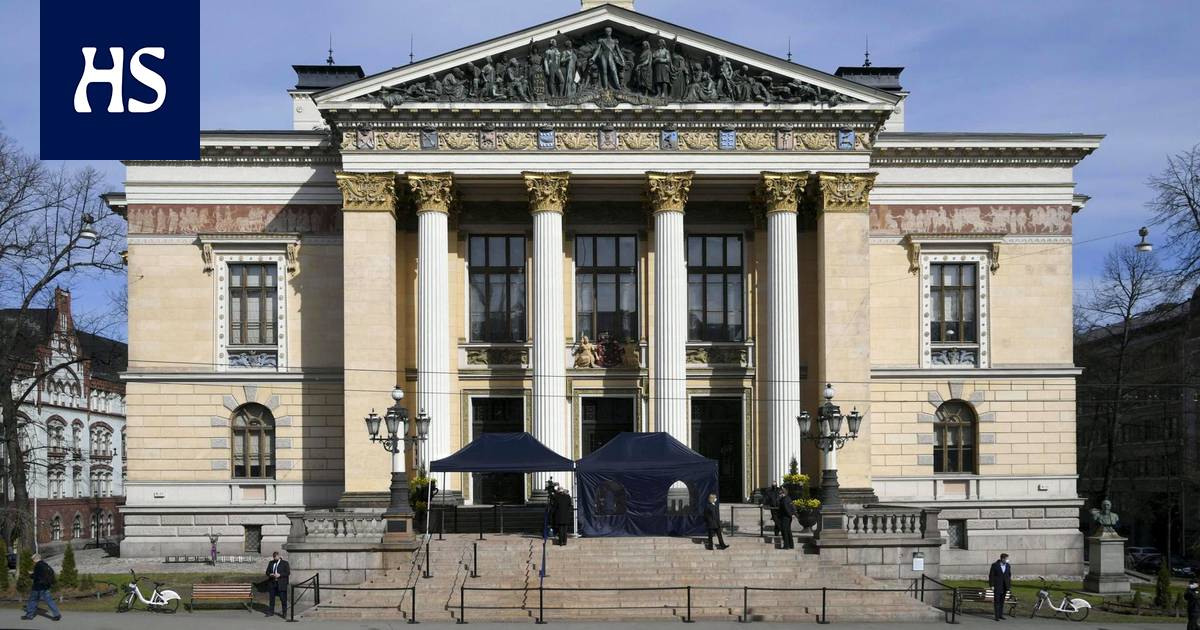 The Ministry of Finance’s estimate of the sustainability deficit of Finland’s public finances has decreased by about one-fifth, according to a recent forecast seen by HS.

Ministry of Finance (VM) assessment of Finland’s economic outlook has become clearer. HS took over the ministry’s forecast, which it has brought to the government’s framework debate starting tomorrow.

The ministry will publish its actual spring economic forecast next week. In the final forecast, the ministry also takes into account the decisions made by the government in the framework dispute.

However, the preliminary figures seen by HS already affect the negotiating position of the framework dispute. The left-wing parties in the government believe that due to the improved economic outlook, there is no need to tighten the earnings-related unemployment security driven by the center. The center disagrees.

“The reason for the change is a brighter assessment of the state of public finances in the medium term, ie in 2025, which is now the starting year for the calculation,” the forecast says.

Is typical that estimates of economic development live from one forecast to another. In the government’s mid-term debate, the assessment of the reduction of the sustainability deficit is particularly welcome for the SDP and the Left Alliance.

The government is negotiating the government’s spending and roadmap for the coming years to break indebtedness by the end of the decade. The government’s idea is that the strengthening of public finances would largely take place through decisions that increase employment and productivity. This would avoid the need for direct cuts and tax increases.

However, some of the employment measures to be taken into account are in themselves cuts. The Treasury minister Matti Vanhanen (center) has outlined that the framework debate should commit to reforming unemployment security in a way that increases labor supply and strengthens public finances. In practice, this would mean cutting the level or duration of earnings-related unemployment benefits.

The Center, on the other hand, believes that despite a slight improvement in the Ministry of Finance’s forecast, rebalancing the economy also requires tightening unemployment security.

Cerezo and Gil Marín to the squad: “Only Huesca matters”