Arkham Horror: Mother’s Embrace, to give the adaptation it’s official name, is a narrative-driven tactical RPG that sets players loose in the titular town of Arkham, circa 1926 – more specifically, in a spooky old mansion, where the murder of an astronomy professor has occurred.

What follows is a riff on the board game series’ familiar Lovecraft-tinged exploratory action, requiring players to first assemble a crack team of investigators from 12 uniquely skilled characters – drawn from all across the Arkham Horror universe.

Players will ultimately need to survive nine chapters – with the story eventually spilling out of the mansion and onto the streets of Arkham before heading to the bayous of Louisiana – engaging in clue hunting and “squad-based narrative adventure” that blends “exploration, investigation and tactical RPG combat phases “.

“As investigators face off against Lovecraftian horrors,” explains Asmodee, “they will descend deeper into the depths of madness, affecting their level of sanity and causing traumas that will impact the course of their investigation. Along with facing curious science, living nightmares and a sinister cult, players will combat an array of enemies in turn-based combat, all while attempting to retain their sanity. “

Arkham Horror: Mother’s Embrace comes to PlayStation 4, Xbox One, Switch, and PC on 23rd February. It’s priced at around £ 17 (with slight variations depending on all platform), but there’s a 20% pre-order discount on Steam, Switch, and Xbox One.

You can import Diablo 2 save files into Diablo 2: Resurrected 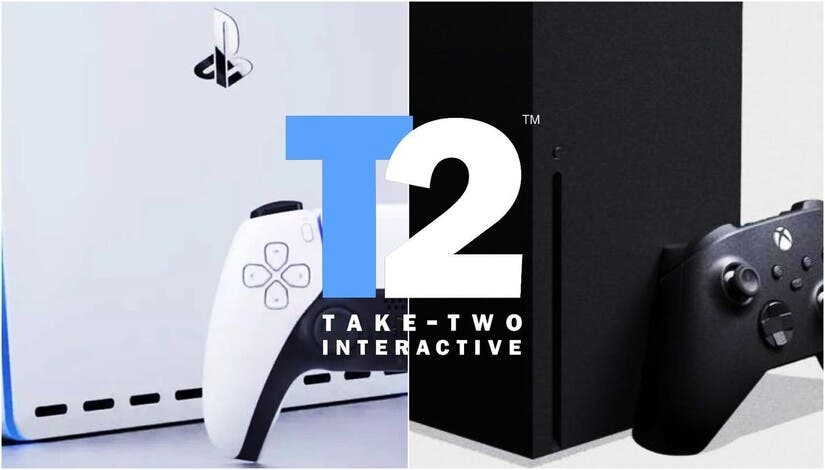