BNL, unions still on the barricades on Axepta. Presidium under the direction 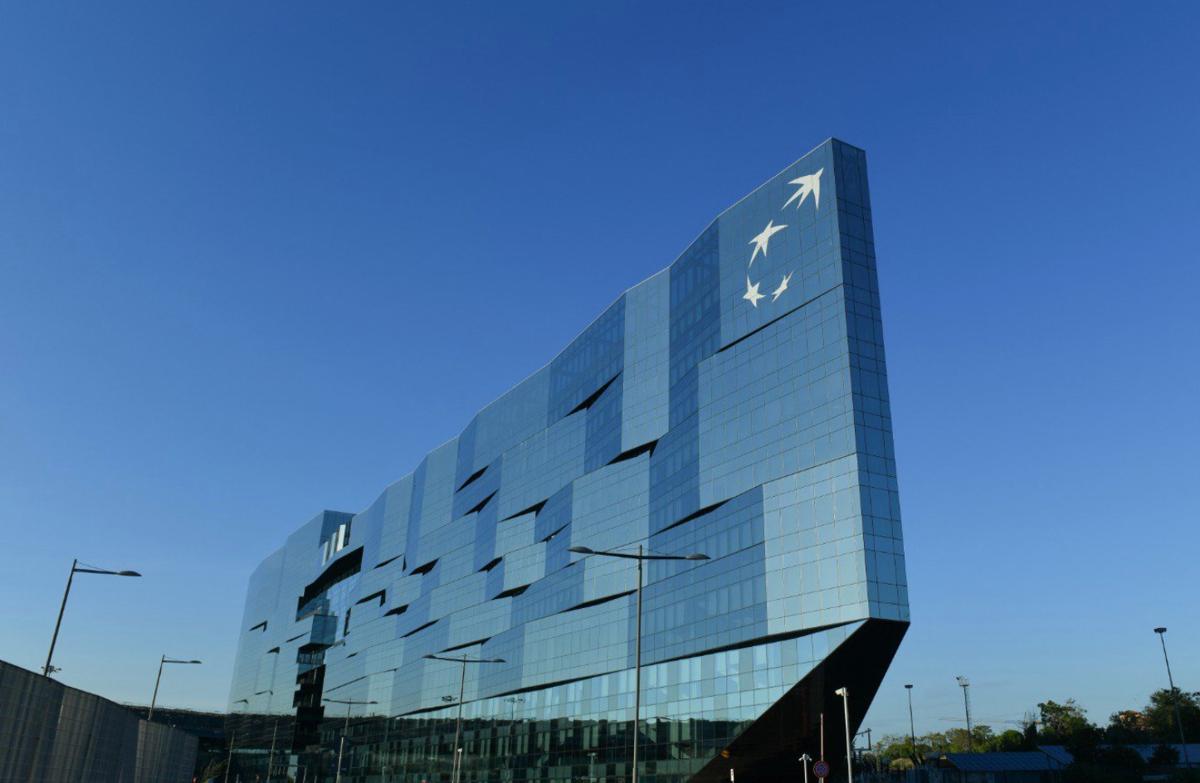 Continue the protest by banking unions in Bnl Bnp Paribas after the meeting of the CEO of Bnl Bnp Paribas, Elena Goitini. According to what they said Fabi, First Cisl, Fisac ​​Cgil, Uilca and Unisin yesterday, in relation to the well-known items relating to the next business plan, Goitini has not denied the sales of the company branch and does not intend call into question the sale of 80% of Axepta’s share package to the payment giant Worldline.

“The mobilization continues and, necessarily, will increase the intensity of trade union action to counter solutions that, as we explained to the CEO, in addition to providing the unacceptable exclusion of more than 900 people from the perimeter of the group, also in light of the company’s history and previous industrial and reorganization plans, they are not convincing about the actual usefulness to ensure that BNL can effectively face the challenges of the future and the market “, he wrote the abbreviations in a note.

“There is still a long way to go and we will fight with determination to obtain different solutions. To think that the challenges of the market can be won by dispersing the professional and human assets represented by our employees is an extremely short-sighted and irresponsible vision”, concluded the trade unions.