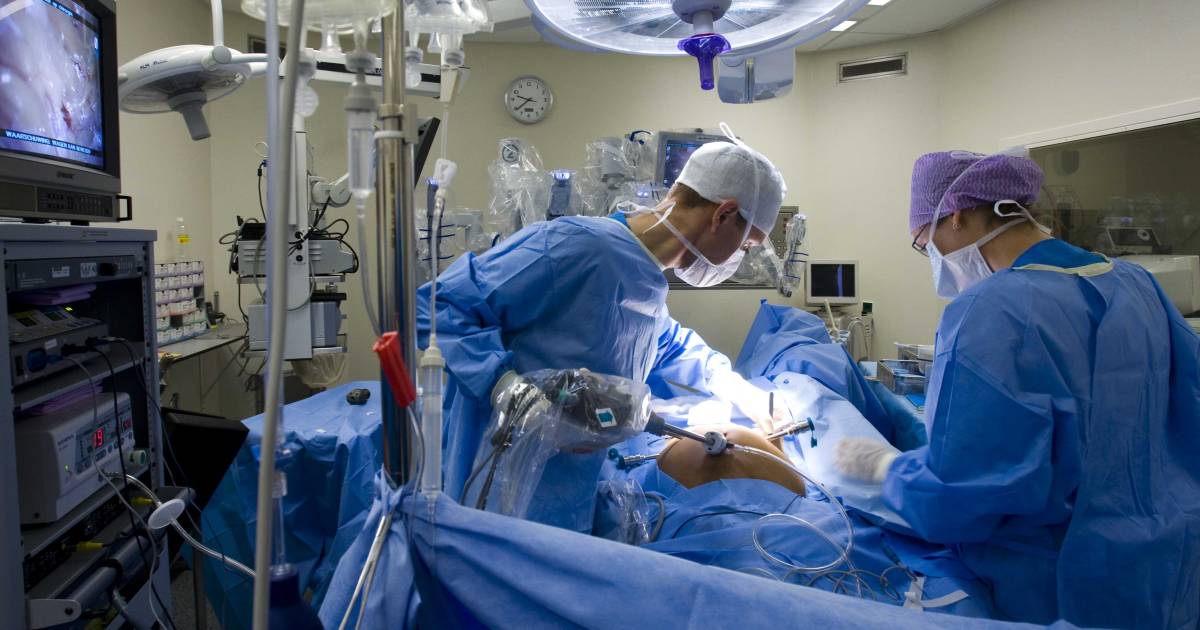 fineAn Austrian surgeon has been fined 2,700 euros for amputating the wrong leg of a patient. The 43-year-old doctor was found guilty of gross negligence by the court. He acknowledged the mistake, but said there was a lack of control and communication at the clinic where he worked.

The now deceased patient (82) went to the clinic in Freistadt in northern Austria in May to have his left leg amputated because of a serious illness. During the complex procedure, the surgeon accidentally marked the other leg for amputation.

It wasn’t until two days later that the gigantic gaffe, during the dressing change, was revealed. The patient was then immediately told the bad news that he also had to have his other leg amputated.

In a statement, the clinic went deep into the dust. The director ordered a special press conference, in which he said the incident was the result of an “unfortunate set of circumstances”.

The patient’s wife did not let it go and filed a civil lawsuit. When asked why the doctor marked the wrong leg, there was no clear answer during the trial. ,,I just do not know.” The surgeon pointed out errors in the preparation for the operation. For example, according to the doctor, there were no page numbers in the patient file, so that a revision was not possible.

The doctor’s lawyer emphasized that the ‘terrible mistake’ was not due to an ‘individual error’, but to lack of control. He pleaded for acquittal for his client, who admitted the mistake but denied gross negligence. The court did not agree. With such a major operation, the surgeon “should have exercised the necessary caution and checked a second or third time,” the verdict read.

The surgeon moved to another clinic after the irreversible mistake. Half of the fine has been waived. The widow of the patient was awarded 5000 euros in damages. Her husband died before the case went to court. His death has nothing to do with the operation.

The Upper Austrian Health Holding Company (OÖG), the operator of the clinic, stressed in a statement that the “causes and circumstances of this medical error have been analyzed in detail.” The internal processes have been discussed with the team and safety training has been completed, according to the OOG.

The judgment is not yet legally binding. The doctor and the public prosecutor can appeal.

In the medical world, such blunders are rare, only a few other cases are known in recent years. In the summer of 2010, an Austrian surgeon accidentally amputated the wrong leg of a 90-year-old Austrian woman. The doctor was suspended. The woman had a vascular disease, which meant that her leg had to be removed from her hip. When it turned out that the healthy leg had been sawn off, the diseased leg was removed a few days later. According to the hospital in Sankt Johann, this was also a matter of human error.

In 1990, a surgeon at St. John’s hospital in Belgium was given a three-month suspended prison sentence and a hefty fine for amputating the wrong leg of an elderly man two years earlier. The man’s family had filed a complaint. The surgeon had to pay the relatives compensation of approximately 12,500 euros. He also had to reimburse the victim’s health insurance fund for the costs incurred.

The convicted surgeon did not perform the operation himself. He left this to a colleague, but failed to provide the correct information about the patient. The surgeon who actually performed the operation was acquitted.