Bloodborne – Guide on how to defeat the secret boss Martyr Logarius In this guide we will explain how to defeat Martyr Logarius in Bloodborne, the video game developed by the team FromSoftware for Sony still very much in vogue. It is about one of the three secret bosses of the main story of Bloodborne, who will oppose you in a difficult and intriguing challenge. To be precise, he is the final boss of one of the secret areas, namely the Forgotten Castle of Cainhurst, which would be a very hidden area and not connected to the rest of the map. Martyr Logarius is a respectable opponent, and if you don’t use the right tactic he can put you in serious trouble.

ATTENTION: we remind you that it is a bossfight, and consequently it can contain SPOILERS on the plot, so we invite you to continue reading the guide only if you have already finished the game or if you know the boss.

How to defeat Martyr Logarius in Bloodborne? Here is the guide

To get to Cainhurst you will first need to explore the Forbidden Woods until you find a fairly hidden cave (around the log trap), which you will discover is a secret shortcut to the Iosefka Clinic. Just by exploring the clinic to the end, you will get an object called Call for Cainhurst. Once you get there, you can go to the Hemwick intersection, either from the lantern where you beat the Hemwick Witch or from the Hemwick Charnel Lane lantern. The point to reach is a kind of obelisk in the area where there are two Executors on patrol (The Enemies with the Giant Ax). Approaching the obelisk a cinematic will start, you will be joined by a carriage and, climbing on it, you will be taken to Cainhurst.

By playing the whole area and explored the castle, you will finish on top of the roof, and there you will witness the awakening of Martyr Logarius, a not very reassuring being seated on a throne and with a crown on his head.

The boss uses several devastating attacks, but luckily he always attacks from the front. It follows that if you get behind him you will be able to hit him more, but with his ranged attacks it will hardly allow you to get close to him. His weak point is his head, but he will use some steps to heal himself.

Martyr Logarius is armed with a sword and scythe that he will immediately use against you. This boss uses a variety of ranged attacks, including balls that take on the appearance of skulls that will come upon you. To defend yourself from the smallest attacks – so to speak – you can take cover behind the spiers on the roof, while the more powerful ones go dodged absolutely.

Logarius will also use melee attacks in case you get close, and will always be on you because he is extremely agile and fast, but because he is not very strong physically, you could hit him repeatedly before taking cover. At this juncture in which he will always be at your heels, he will use the scythe in repetition, making it rotate, increasing the range of action and then hit you hard.

When he has lost about half the life points, Logarius will rise into the air, throw himself at you and attack you with his scythe before you have time to figure out where it has gone. The attack in question is very dangerous and just as difficult to dodge. For this reason, just before the boss throws himself at you, if you use your firearm you will be able to stun him and hit him in order to take away several HP.

The boss will also try to hit you with swords that will come from above. To stop this attack, you must hit the sword that Logarius will place on the ground. Do it as soon as you get the chance otherwise the fight could become very difficult to manage.

After defeating the boss, activate the Lantern of the Seat of Logarius and collect the Crown of Illusions from the ground.

Standing next to the throne and wearing the crown, you will see a cutscene. When finished, advance through the door and up the long ladder. In the room further on, on the left, you will find the Lantern of the Queen of the Vilesangue Chamber. Turn it on and go up to the throne, kneel in front of the queen to swear an oath to the Felbloods and get the Cainhurst Crest, Corruption rune and the Respect gesture.

Standing in front of the throne and looking to the right you will see a short passage with an object on a table. Pick it up because it is the Convocation closed which you will need for Alfred’s quest.

We remind you that we have drawn up the guides of the other bosses in the game FromSoftware, including the other tough secret boss “Ebrietas, Daughter of the Cosmos”. 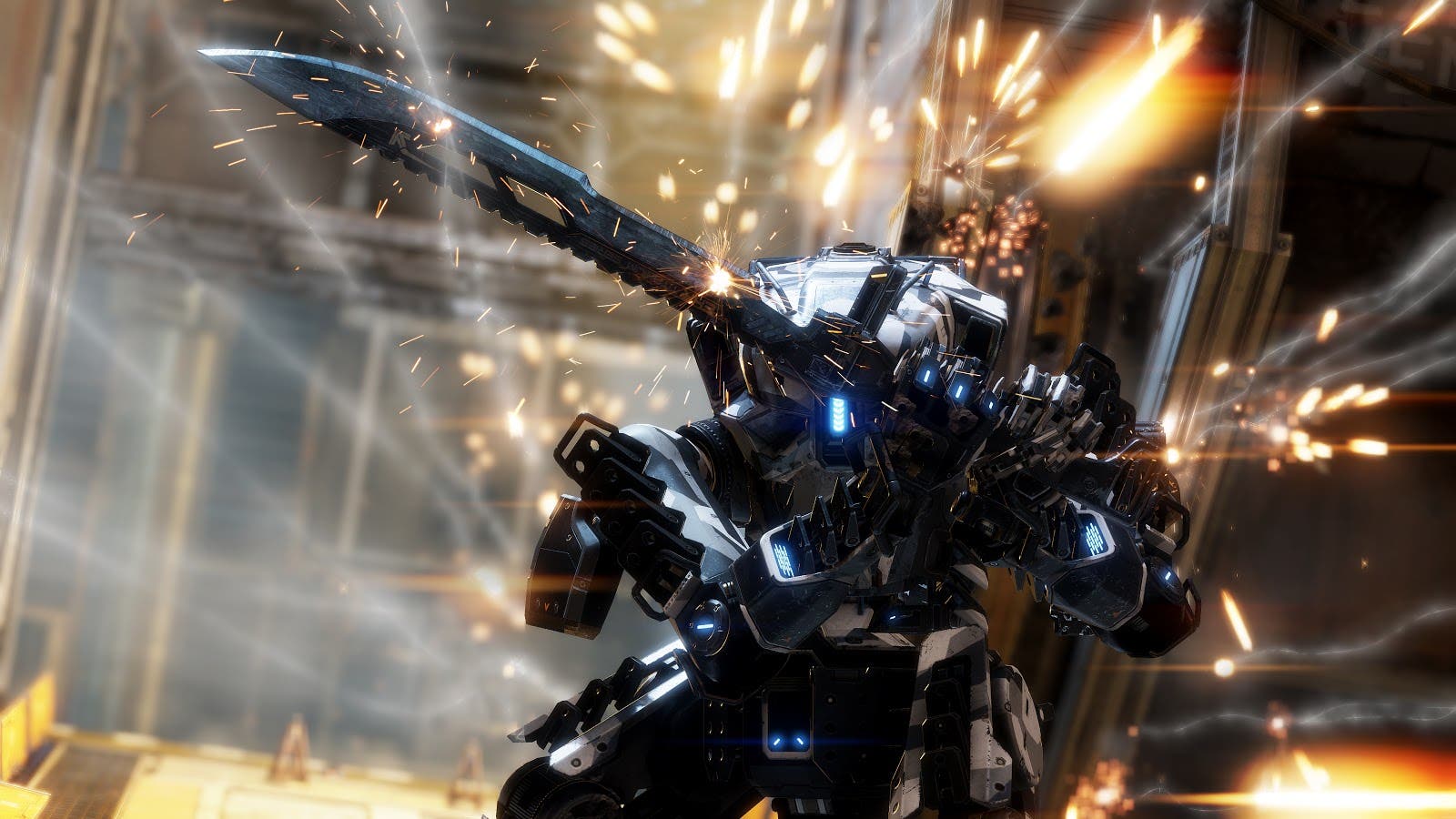