Block19, the gun covered with Lego that divided America in two: “It will cost the lives of children”

The product has a price between 549 and 765 dollars: “There are satisfactions that can only be obtained from the sports in which you shoot” wrote the company that created it

A gun, a Glock, covered with Lego to increase the fun and charm. There is controversy over Utah dealer Culper Precision’s decision to create a weapon that looks like a toy, but isn’t. The pistol, called Block19, is priced between $ 549 and $ 765. “There are satisfactions that can only be obtained from sports in which you shoot and this gun is a way to break the rhetoric of anti-guns and draw attention to the fact that the sports in which you shoot are very fun” reads the Culper Precision site. Words that come as gun violence is defined by many as an epidemic and as a growing number of children die each year after unintentionally shooting themselves.

When news broke about a week ago that a company in Utah that makes custom modifications to firearms debuted the kit that packs Glock pistols in red, yellow and blue Lego blocks, social media broke out. controversy. “It will inevitably cost the lives of some children,” many wrote.

A story that brought back to the news the idea, which saw the light on 1 August 2018, of the project for the construction of a gun with a common 3D printer as foreseen by the agreement reached between activists for the right to arm themselves and the US government revealed by CNN.

The single-shot gun was made almost entirely of ABS plastic – the same material Lego bricks are made of – which can be used by a 3D printer. The only metal parts were the firing pin and a piece of metal included to comply with the firearms law – if it hadn’t been there, the gun would have been completely invisible to metal detector-based security systems. 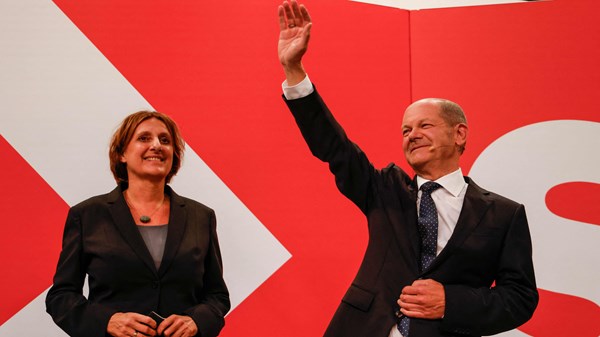 A lot of stupidity together