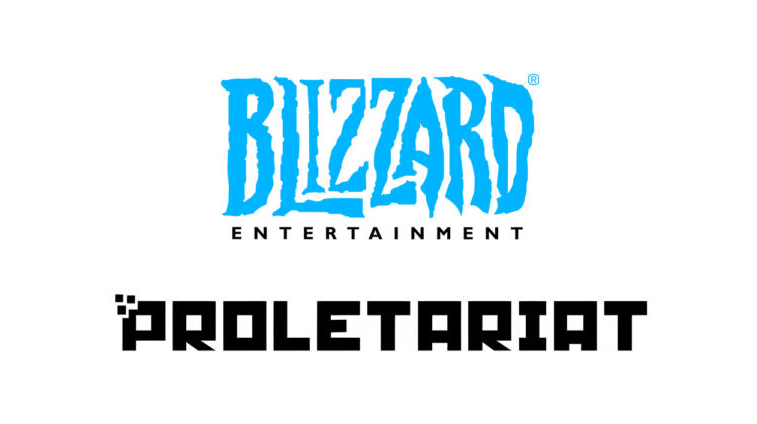 Available on PC, PlayStation 4, Xbox One and Nintendo Switch from 2020, Spellbreak is one of the many titles that in recent years have tried to ride the wave of success of the battle royale. But in the face of fierce competition in this sector led by the masterful hand of the trio Fortnite, Apex Legends And PUBG, it is difficult to find a place there for the long term. It is therefore no real surprise that Proletariat Inc. announced yesterday that it would stop developing its production.

In a post on the game’s official website, the development team wanted to thank the “millions of players who have joined Hollow Lands since 2018. It’s been an amazing journey. Our vision was to create a new multiplayer action magic game with exceptional customizations, moves and classes that would give players the chance to unleash their inner warrior mage.“.

However, now comes another piece of news, namely that Proletariat was acquired by Blizzard: the development studio will then channel into the company to work at full capacity on World of Warcraft.

Spellbreak’s servers will shut down permanently in early 2023. 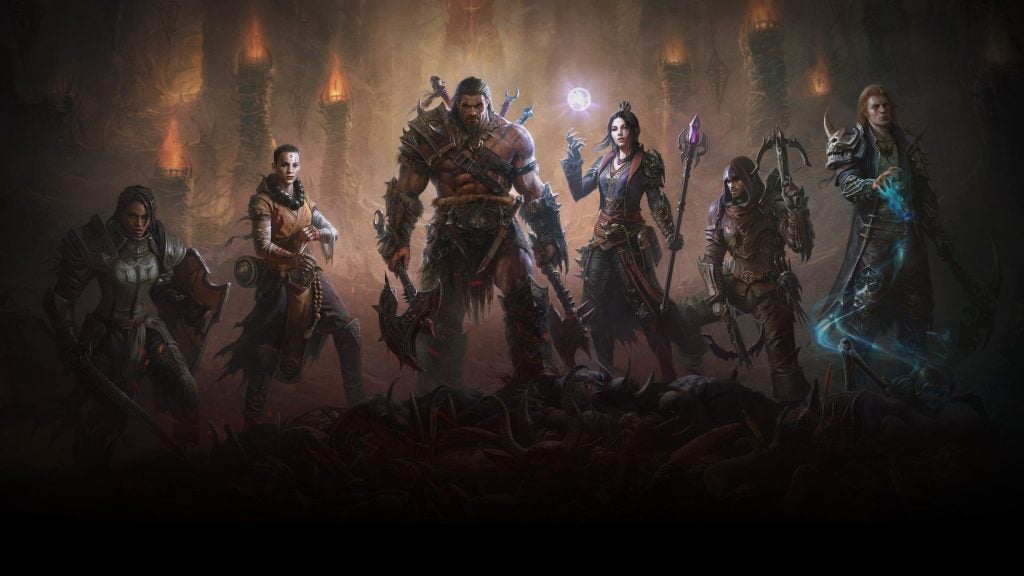 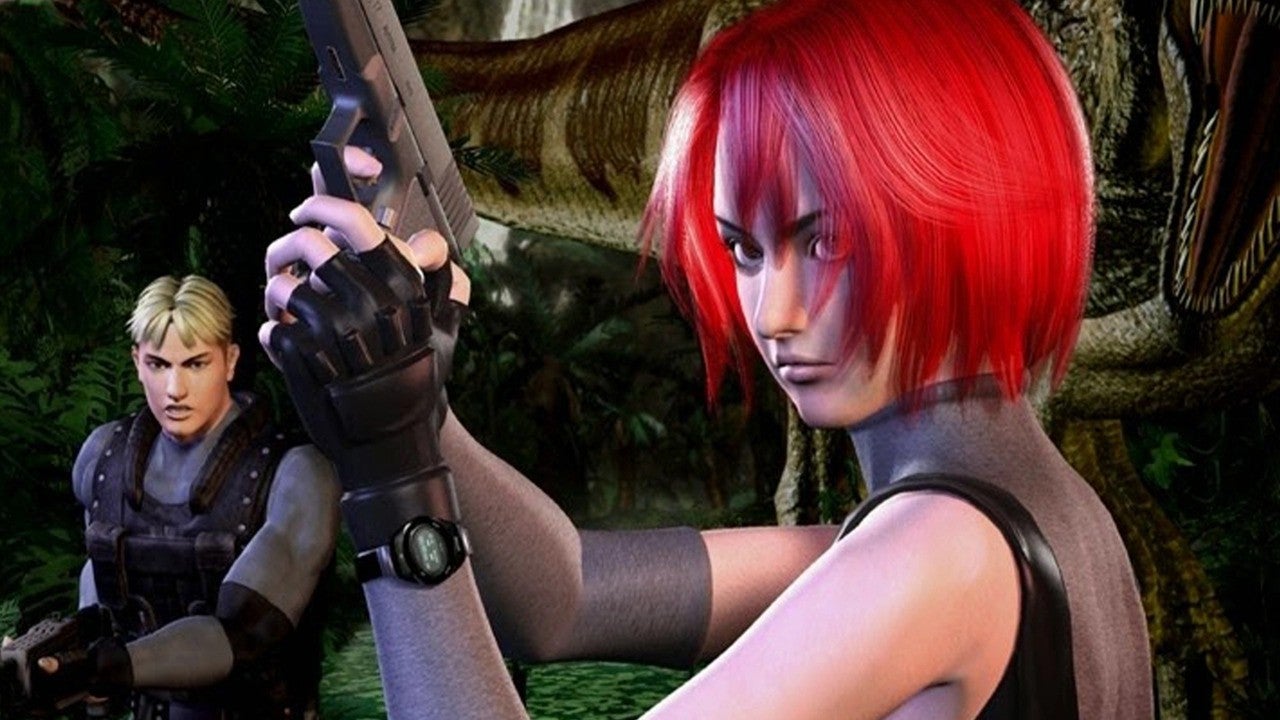 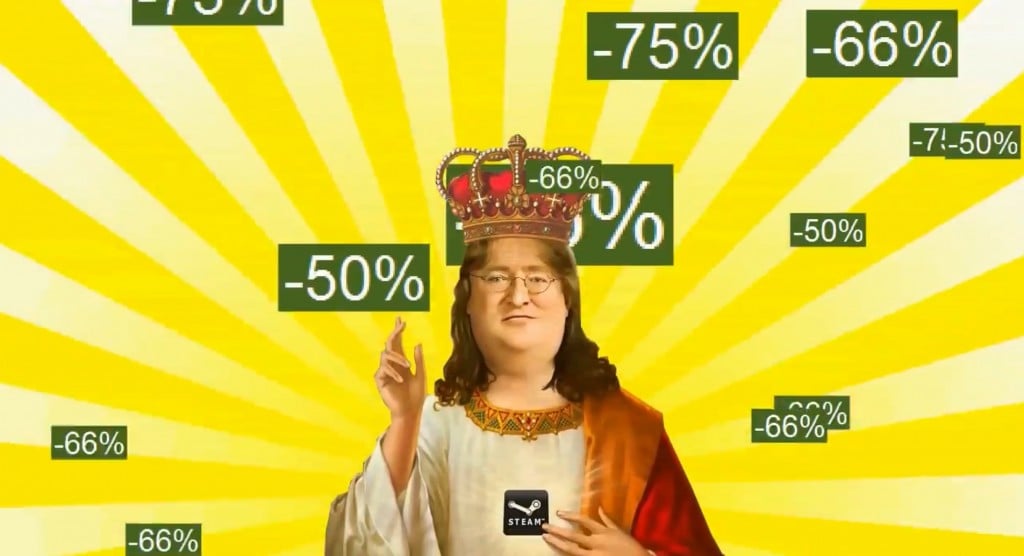