Blame it on video games: a history that has been repeating itself for decades, and Death Race was the first 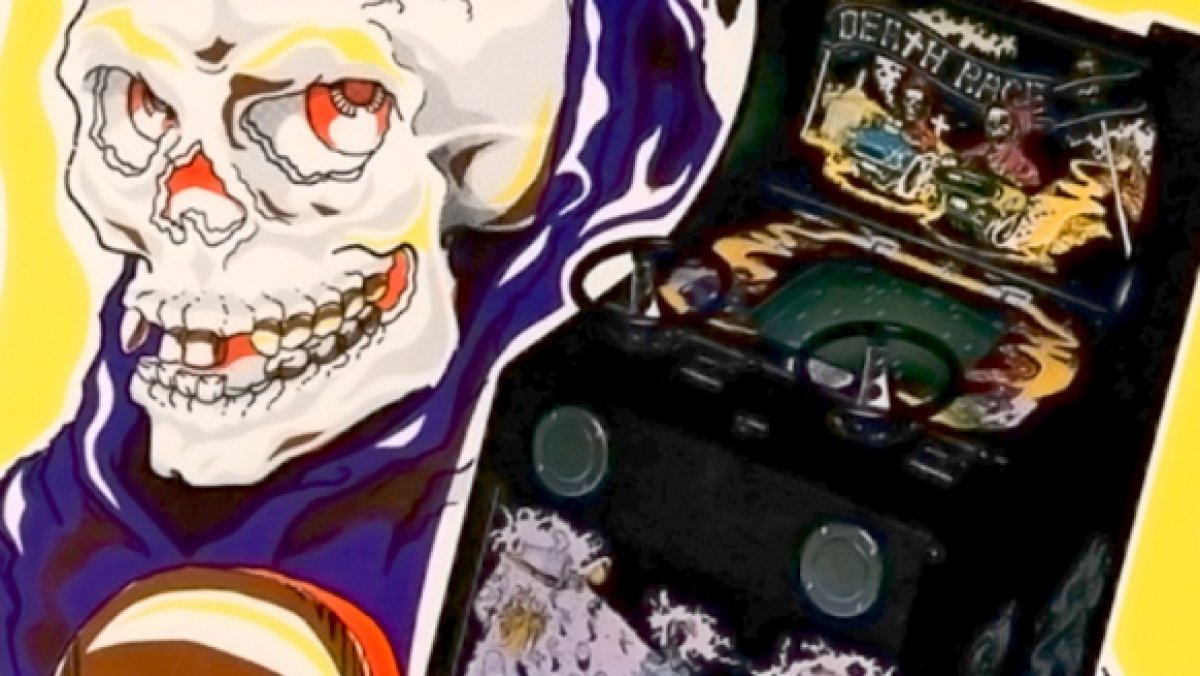 During the first years of life of the industry, the war between developers was fought in the field of arcade machines. And it was a relentless war in which everything was worth. The different companies in the sector blatantly copied the most successful games of their competitors trying to replicate, or at least benefit, from their popularity. That was the case with Death race, a primitive driving game that managed to become famous on its own merits and that was the first great controversy starring video games.

Death Race taught to run over people, according to its criticsIn the mid-1970s, video games were still an industry in its infancy. Despite the fame of games like Pong, it was a business model that enjoyed only occasional successes. The high price of the media meant that the diffusion of the games was limited mainly to arcades and some family restaurants. The domestic market had barely been felt, but videogames already had managed to displace other types of platforms electronic game like pimballs. These types of amusement rides were even more expensive to maintain and attracted far fewer users. Hence, many companies, among which Atari especially stood out, tried to gain a privileged position as soon as possible.

Exidy was a developer and distributor that had licensed the game with some success Demolition Derby, in which small cars crashed into each other on the screen while trying not to be destroyed. The good reception of the game made Exidy decide to slightly vary the original concept to launch another game: instead of chasing other cars, players would use the wheel of the arcade machine to run over people.

Fortnite is still accused of turning young people into monsters today.Death race It offered points to the player for each small character run over, which was replaced on the screen by a small tombstone. Howell ivy, one of the creators of the game I would explain many years later that at that time they had no idea that such a detail would spark a great controversy: “The game was fun and stimulating. There was no motivation or intention to create the first controversial video game.” But Death Race caused the first scandal related to video games and their moral freedoms.

As detailed by Ivy, the controversy began in Seattle when a journalist interviewed the mother of a player who was scandalized because, according to her, the Death Race “taught how to run over and kill people.” The agency Associated Press echoed the news and spread it nationally. From that moment on it was impossible to try to stop a public debate between the media, politicians and psychologists who made a common front against such pernicious electronic activity. It didn’t help either that a company representative said that “if people have fun running over pedestrians, they should be allowed to do so.” Trying to defend against a hostile public opinion. Exidy came up with a promotional campaign for the game explaining that the game actually ran over demons, not people. But it was not at all effective or credible. Besides, the damage was already done: the Dr. Gerals Driessen described Death Race as a champion of the “insidious” change in which people go from being spectators of violence, in reference to film or television, and begins to participate in it and exercise it in video games.

There was no intention of creating the first controversial video gameDeath raceIt is an argument that today is used against the most violent video games. According to Ivy, Exidy received numerous intimidating messages, including a bomb threat at her offices. Despite the bad press, and the fact that some businesses withdrew the game from their premises, in general the demand for Death Race increased in many gambling halls, so it could be said that video games managed to obtain some economic profit at their first great shock with public opinion, although his image would be tarnished forever.

More than thirty years later, the relationship between videogames and the general press remains complicated. A current phenomenon like Fortnite still makes headlines accusing him of “turn children into monsters. “News that continues to have an impact on society, despite evidence that some media They promote the bad image of video games, even offering money to exchange statements against certain titles.