Blackouts welcome the year in Venezuela 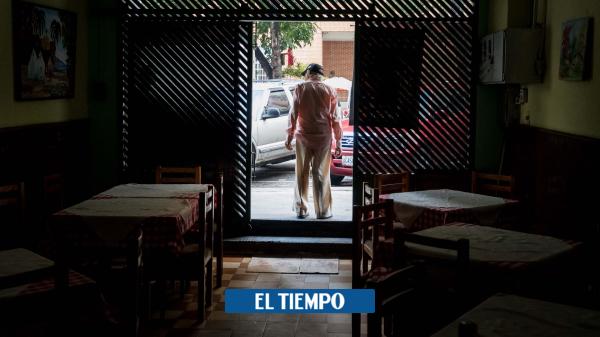 This January 6, the first general blackout in Venezuela. Six states and much of Caracas they reported power failures along with deficiencies in internet service that lasted for several hours. The government blamed the opposition, assuring that they were seeking to hinder the elections this Sunday in the state of Barinas.

See also  I am not bored without Trump

(Read here: ‘I earn more money selling rice on the street than in the laboratory’)

The failures were presented in the states Táchira, Portuguesa, Carabobo, Mérida, Zulia, Barinas and some areas of the capital of the country. The “sabotage” was the cause of the blackout, according to Nestor Reverol, minister of electrical energy.

“The extreme right and its destabilizing sabotage plans through the electric war intend to hinder the electoral process in the state of Barinas,” Reverol wrote on Twitter, warning that the “Shock Force” of the Bolivarian National Armed Forces (Fanb) already he had carried out investigations into the facts.

(In other news: ‘If you want dialogue, release Álex Saab’: Jorge Rodríguez)

Aixa Lopez, president of the Committee for People Affected by Blackouts, told EL TIEMPO that in 2021, 11 blackouts were reported nationwide. That same organization counted until August 96,291 electrical failures and 37,986 damaged appliances.

López recalled that the National Electric System (SEN) is as weak as in March 2019, when the country was in darkness for more than five days.