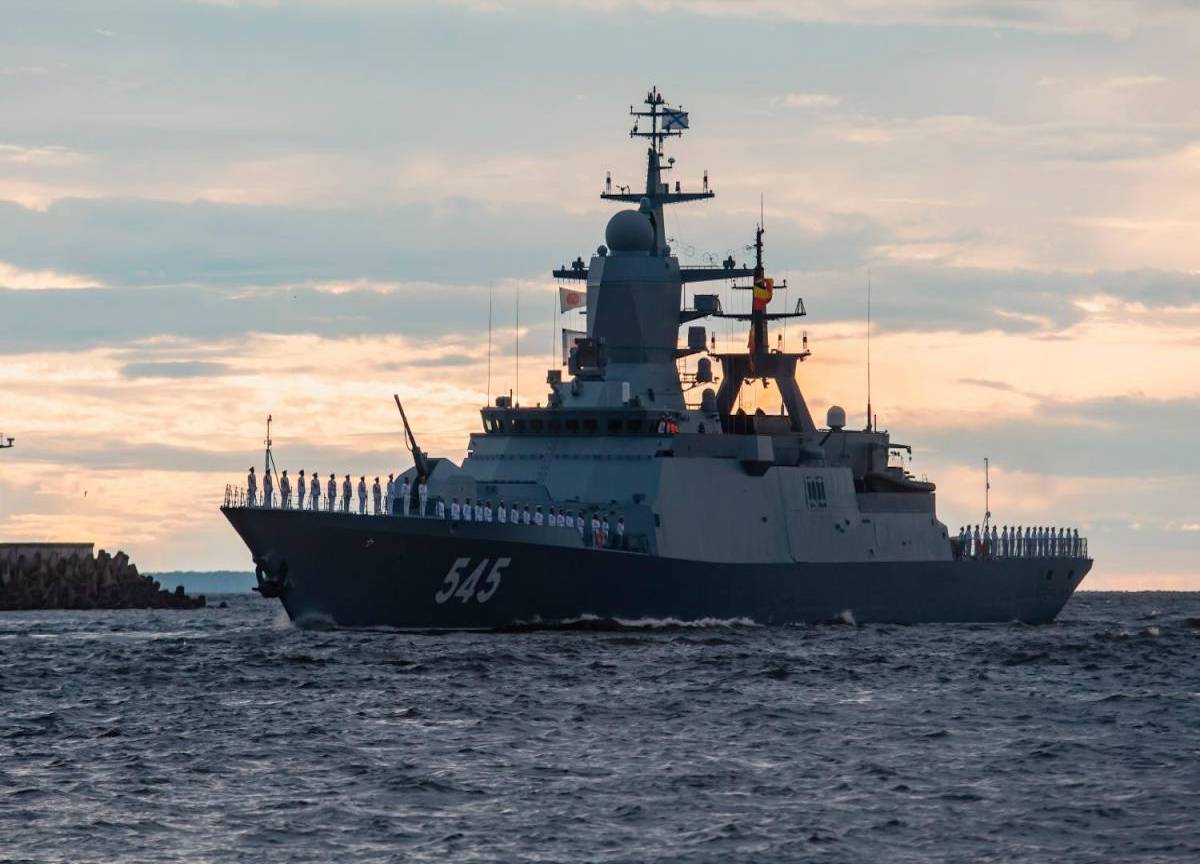 According to reports from the agency Interfax, which cites the Russian defense minister, there would be tensions between United Kingdom and Russia. A Russian army ship and jet would have fired a few shots to warn a English destroyer which according to Russia would have violated territorial waters: precisely a Cape Fiolent, in the Black Sea.

The Minister of Defense then added that the Su-24 fighter plane dropped four bombs to persuade the British ship to turn around, it did not and according to Mosca would have entered for about three kilometers in Russian national waters. Following the explosion of the shots, the British boat would then have moved away.

The minister himself suffered British attaché contacted publishing a note that reads: “In front of the violation of the border of the Russian Federation by a British destroyer, the military attachment to the UK embassy in Moscow has been summoned to the Ministry of Defense “.

The British Ministry of Defense posted a tweet in which he denies that there have been any warning shots on the Russian side against the Defender, a Royal Navy destroyer currently sailing in the Black Sea, as stated by Moscow. According to a London spokesman, the British military ship “was conducting an innocent transit through Ukrainian territorial waters in compliance with international law” and there would be no accidents. According to Moscow, on the contrary, the unit would have penetrated for 3 kilometers in Russian waters and forced to move away from the warning fire of a patrol boat and a jet.

“We believe the Russians stood carrying out artillery exercises in the Black Sea and have provided the maritime community with advance notice of their activity “, the press office of the British Ministry of Defense continues in another tweet.”No hit was aimed at the Hms Defender“continues London,” and we do not recognize the version that bombs have been dropped in its path. “

“The aggressive and provocative actions of Russia in the Black and Azov seas, its occupation and militarization of Crimea represent one persistent threat to Ukraine and his allies. “Thus on Twitter the Foreign Minister of Kiev, Dmytro Kuleba, commenting on the news arrived from Moscow, according to which the Russian aviation and navy had fired warning shots at a British destroyer in the Black Sea. The version, however, was rejected by London. “We need a new quality of cooperation between Ukraine and NATO in the Black Sea,” added Kuleba.