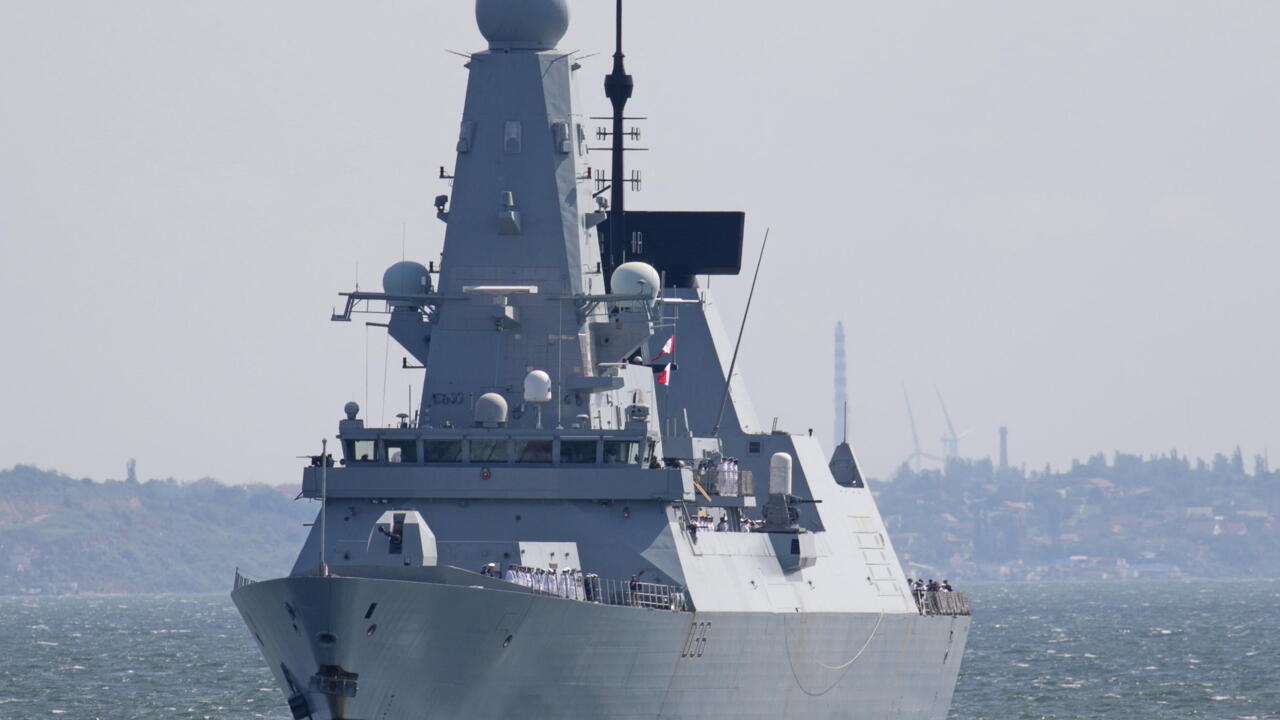 The crossing of a British ship in the Black Sea, through the waters of southern Crimea, unleashed a new diplomatic conflict between Moscow and London. The Russian Defense Ministry assures that it fired and bombed near the English ship as a warning sign and urged the United Kingdom to investigate the events, which it calls interference in Russian territorial waters. London denied the shots and bombings, claiming that it was only crossing Ukrainian waters.

Tension increases between the United Kingdom and Russia as a result of the maneuvers this June 23 of a destroyer type ship of the British Royal Navy in the Black Sea, south of Crimea, a peninsula annexed by Russia in 2014, but that the European powers consider still part of Ukraine.

The Russian authorities called their military attaché in the United Kingdom and urged London to open a “thorough” investigation into the events.

However, London assures that it was only making an “innocent passage”, that is, a trajectory of a foreign vessel through the territorial waters of another State with a justified reason without disturbing “order or peace”, according to the definition of the United Nations Convention on the Law of the Sea.

No warning shots have been fired at HMS Defender.


According to the Russian authorities, “the (British) crew did not react to the obvious warning signals corresponding to naval laws, as a result of which the (Russian) coast guard vessel was forced to fire warning shots.” In addition, Moscow claims that it dropped bombs in the vicinity of the British ship as an “additional warning.” Supposed notices after which the Royal Navy vessel would have turned the route.

The London authorities deny both the shooting and the bombing. The UK Defense Ministry noted that Moscow only informed them of military exercises.

A clear proof of Ukraine’s position: Russia’s aggressive and provocative actions in the Black and Azov seas, its occupation & militarization of Crimea pose a lasting threat to Ukraine and allies. We need a new quality of cooperation between Ukraine & NATO allies in the Black Sea. https://t.co/VjBPxRWU3d


The episode takes place at a time of growing tensions between the Kremlin and NATO, especially due to the presence of Russian troops on the border with Ukraine.

At the meeting of the Atlantic Alliance on June 14 in Brussels, the leaders of the Western military power reaffirmed their consideration of Russia, as well as China, as the main threat to the interests of the organization.