Black Jack by Osamu Tezuka – Review of the first volume 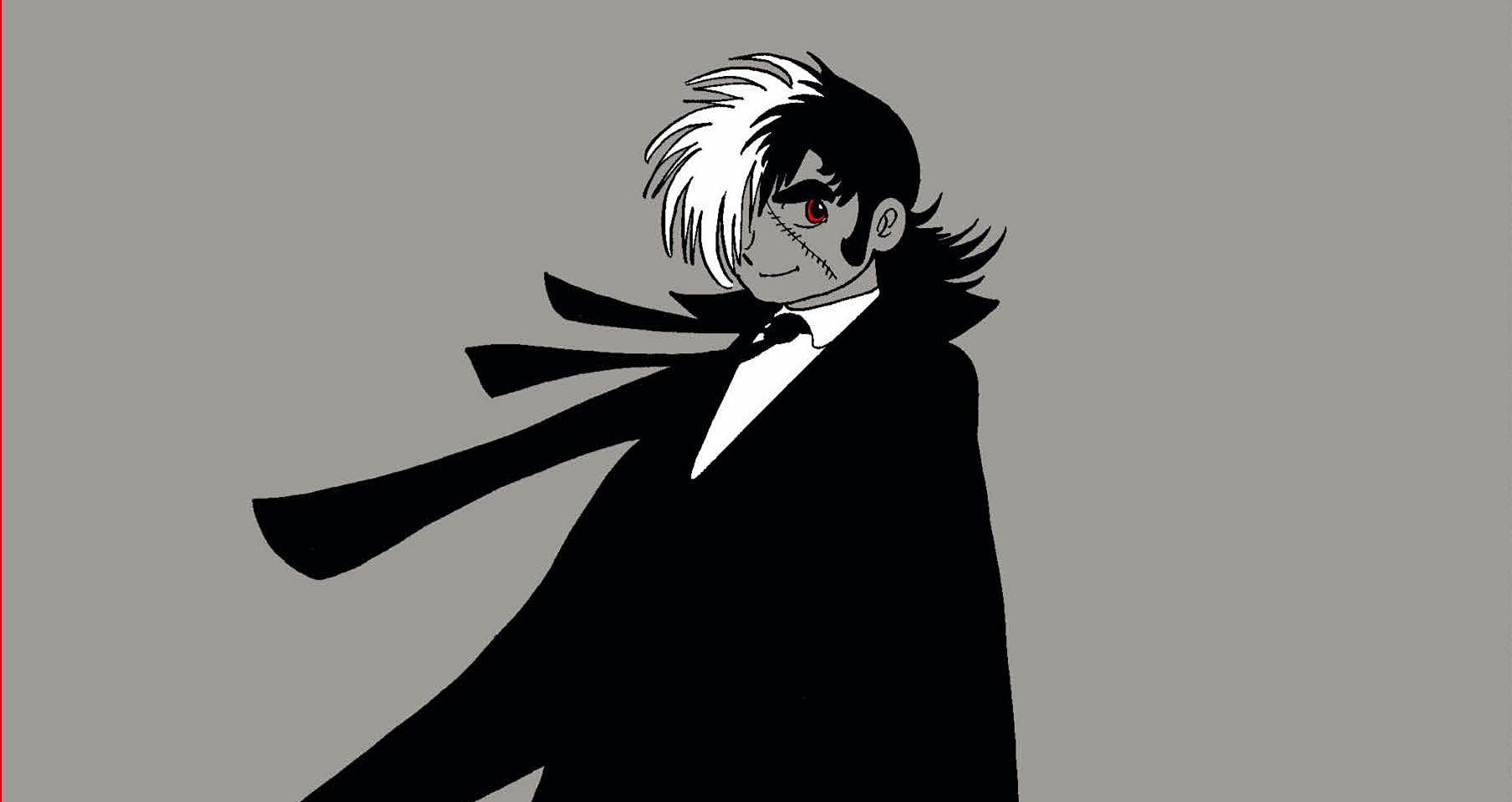 Black Jack it originally debuted in 1973 on the pages of Weekly Shonen Champion, magazine of the publishing house Akita Shoten, quickly becoming one of the most popular manga of Osamu Tezuka, often placed on the podium of his three manga generally considered the most famous and appreciated: Astro Boy, Kimba the white lion, and finally Black Jack. Continued on the magazine mentioned above for about ten years and a total of 234 chapters, here in Italy it arrived more than twenty years later, initially in pieces, with an unrelated collection of chapters published first by the historian Comic Art and then from Dynit in the late nineties.

For the first complete edition in twenty-five volumes we had to wait Hazard Editions in 2002, no stranger to bringing works of the god of manga in Italy. Twenty years later, J-POP Manga thinks about it again (just in collaboration with Hazard), in the very successful Osamushi Collection, to bring the famous surgeon back to the shelves of a younger generation that still knows little about this legendary author. But after all these years, is it worth catching up on such a long streak?

We reviewed Black Jack 1 via press volume provided to us by J-POP Manga.

Black Jack, manga that has nothing to do with gambling, tells us about a seemingly ruthless surgeon, Black Jack precisely, who for an unspecified reason has lost his license to operate “in the light of the sun” and is now forced to work in the shadows, accepting practically only desperate cases that traditional medicine is unable to solve, for a large fee. Nothing about his past is revealed (at least in this first volume which we examine today), and it is often the patients themselves who ask why he does so much for them. What appears to be a real anti-hero, however, turns out to be much less interested in ulterior motives, as the money earned is often “reinvested” to help the patients themselves, or someone related to them.

Drawing on his medical education, Tezuka, as in Hidamari no Ki (The scalpel and the sword, published in six volumes by J-POP and finished just a few months ago), makes Black Jack’s surgeries much more credible, even in the drawings, but it does an essentially literary operation, analyzing in each of these first chapters a particular vice of the society of his time or in any case by showing us how often the operations he is forced to perform have not only beneficial purposes, and whoever commissions them to him often has ulterior motives.

Although the criticism of the society of his time here is not as fierce and explicit as in other more “loaded” works by the author such as IL – The girl with a thousand faces, or Kirihito, is still present and it is Black Jack himself who reflects on it, certainly accepting the most desperate cases and managing to treat them, demonstrating surgical skills that touch the divine, but at the same time wondering if his work is really necessary when everything around him is they are people who try to exploit it for this or that wickedness.

In the end, however, it always turns out to be him, the cursed surgeon, who in a payoff definitely satisfying final for the reader, it shows us how much you think about the future. Often practicing a sort of Dante’s retaliation, Black Jack somehow manages to “make the antagonists of each micro-narrative pay”, however, having almost completely self-contained stories in each chapter, exposing their vices.

We don’t just have a medical drama, though: fortunately, interspersed with “heavier” reflections, the mangaka has inserted, as usual, some more comic and light curtains, often rather self-deprecating. As for the drawing quality, we are faced with the “standard” Tezuka: slender lines, tapered but very expressive characters, depicted in a somewhat stylized way, as we are used to reading the numerous works of the mangaka published regularly by J- POP on the Italian market. The cartoons depicting surgical operations are well detailed and show us how much Tezuka’s background may have influenced (remember that he is a doctor, graduate and specialized, even if he has never practiced the profession), both in style and in themes.

If no hospital can help you anymore, if science considers your case a lost cause, in Japan there is a doctor who is right for you… As long as you have a few million yen for his salary and few moral scruples. In 1973, drawing on his medical education, Osamu Tezuka creates one of his most iconic characters: Black Jack, an unlicensed surgeon ready to accept any request, no matter how illegal or impossible.

This first volume of Black Jack is therefore a taste of what the complete, very long-lived series has to offer, and is truly a great first appetizer.. Divided into 15 volumes of about 330 pages each, it is an excellent addition both to the shelf of those “seasoned” readers who want to complete their collection by taking advantage of this important Osamushi Collection, both for the “newbies” who would like to throw themselves into that lair of the white rabbit which are the manga author, in this case of the greatest author of all time in his branch of belonging. The price is in line with that of the other volumes of the series and, given the thickness, it seems decidedly honest; worthy of note is the truly prestigious cover, often advertised by J-POP itself on its social pages, made using metallic colors Pantone very particular, able to make the gray dust jacket incredibly shiny and “metallic”, really similar to the surgeon’s tools with which the protagonist manages to perform real miracles.

Black Jack returns in all its glory

Black Jack is a fundamental work of Osamu Tezuka, and this first volume certainly embodies the fundamental qualities that have attracted thousands of readers in the years of its publication and beyond, being in fact one of the relatively “few” Tezuka manga that has also received an animated adaptation. The author knows how to blend pathos and reflection well through the miraculous interventions of the surgeon Black Jack. I would like to recommend this first volume to all those who have a serious interest in Japanese comics as a medium and not just as entertainment, because here they will find a skilful mix of genres capable of saying something about the society of the time in which the mangaka lived, full of contradictions and complex ethical dilemmas, just like the medical profession that is fictionalized here but certainly well encapsulated.