Black heroes overlooked by the history of Brazil 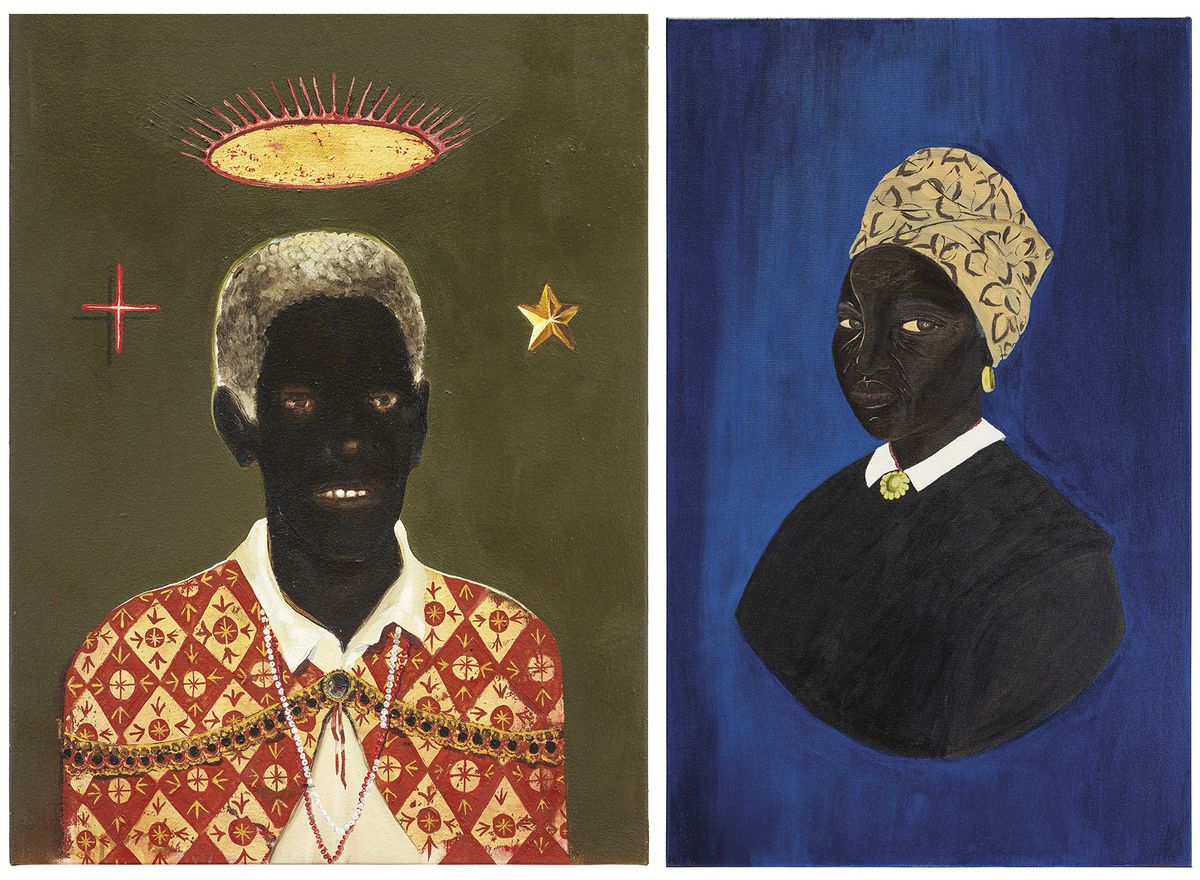 Skin color is probably the only thing that leftist councilor Marielle Franco, murdered three years ago in Rio de Janeiro (Brazil), and Chico Rei, a member of the Congolese royal family who was abducted with his family and some subjects to be enslaved in the Brazilian gold mines in the XVIII. Thanks to his expertise in the trade, he managed to buy his freedom, that of others, and once again be recognized as someone of distinction. Both are among the 550 protagonists of Black Encyclopedia, recently published in Brazil, which recovers the stories of black and mestizo women and men overlooked in the story about national construction.

More than half of the 210 million Brazilians are currently mestizo or black. Thanks to quotas, last year they beat white college kids. They have always lived worse despite the fact that equality is enshrined in the law and that there was no legal segregation in recent times as in the United States. And now, the coronavirus is especially prevalent in Afro-Brazilians. Without the forced labor of their ancestors, the immense wealth generated by sugar, gold or coffee would never have existed.

PHOTO GALLERY: The ignored black protagonists of the history of Brazil

Historian Lilia Schwarcz, one of the co-authors, explains to EL PAÍS by phone: “We want to give soul and face to those everyday heroes who were silenced and turned off by history.” The work “is part of black activism to retell in a more plural way the so-called universal history, which is very colonial, very white and very masculine,” adds Schwarcz, considered a reference in Brazil.

The encyclopedia begins with Abdias do Nascimento (1914-2011) and closes with Zumbi dos Palmares (1655-1695), in a journey that spans from the 16th to the 21st. That is, from an intellectual, artist and deputy who created the Experimental Theater of the Negro and taught at the Yale and Ifé Universities (Nigeria) to a former slave from colonial Brazil who led a republic of freedmen and who was converted centuries later into the great symbol of black resistance to the Portuguese and the Dutch. Every November 20, the date of Zumbi’s execution, Brazil commemorates Black Awareness Day.

Along with well-known personalities that have entered school books in recent years, the authors have included a rich mosaic of unknown people representing the millions of slaves and their descendants. The idea of ​​the authors is to tell “the power of everything they did, which was much more than surviving.” They warn that in some cases the facts are mixed with the legend.

The protagonists, arranged alphabetically, are intellectuals, activists, religious leaders, musicians, athletes, politicians, scientists, milkwives … The achievements, feats and victories described make up an overwhelming diversity of trajectories and origins, something rare in this continental country to often lost in the São Paulo-Rio de Janeiro axis.

Afra Joaquina Vieira Muniz, who stars on the cover of the thick volume, illustrates how complex the network of slavery was in the last of the countries of the Americas that abolished it, in 1888. Born in Salvador de Bahia, she was a slave whose freedom a former lord gave him when he married her. When he died around 1870, he bequeathed him all his goods and two women who were left free with the condition of caring for the widow until she died. The couple denounced Afra Joaquina in court for mistreatment, but lost the lawsuit; he had to stay with her.

Pretextato dos Passos opened in 1885 the first school for black children, whom they did not want in the white schools; Benjamim de Oliveira was the first black clown; the teacher Antonieta Barros, a pioneer deputy in 1935 in the very white Santa Catarina. Luiz Gama, whom his father sold as a slave, was resold, managed to flee to become a civil servant and later, a lawyer. He got the freedom of others in court before dying in 1882 at age 52.

Claudia Silva Ferreira, a cleaner with four children, became one of the thousands of victims of stray bullets in gunfights during police operations in 2014. Wounded, some policemen put her in the trunk of the patrol car saying they were taking her to the hospital. But the trunk opened and she fell out. She was dragged for 400 meters until officers noticed. He died before reaching the hospital and was about to become a number more than a bulky statistic. But, as has happened now with George Floyd, someone filmed the macabre scene and that death acquired social significance.

Some of those reviewed are prominent personalities who for decades were white in the eyes of their compatriots. The most striking case is that of Joaquim Machado de Assis (1839-1908), the great Brazilian novelist, founder and president of the Brazilian Academy of Letters, who in his best-known image was immortalized as a white man. Mayúscula was the surprise of many when they discovered the truth thanks to a university campaign.

The historian emphasizes that they wanted to publish Black Encyclopedia precisely now because 2022 is a momentous year. Congress plans to evaluate university fees, which in recent years have enlightened a generation of poor and black graduates, which represents a profound change in this racist and class society. The bicentennial of the independence of Brazil is also celebrated. And the centenary of Modernist Week, which gave modern Brazilian art its own personality but excluded the writer Afonso Lima Barreto due to the color of his skin.

The biographies are the result of the research of Schwarcz and his co-authors —the historian Flávio dos Santos Gomes and the artist Jaime Lauriano— and, above all, of hundreds of unpublished doctoral theses. It is published by one of the main publishers in Brazil, Companhia das Letras, co-founded by the historian.

Women are the majority and all 550 have names, but in some cases it has been impossible to know their surnames. And since there was no image of many, they commissioned 36 “artists, black, black and black”, in the words of the authors, to put a face on them. These portraits of some protagonists that cover different professions, origins, genders and sexual orientations will star in an exhibition at the Pinacoteca de São Paulo as soon as the pandemic allows it.

Would the Oscars have been saved if they had had a presenter?