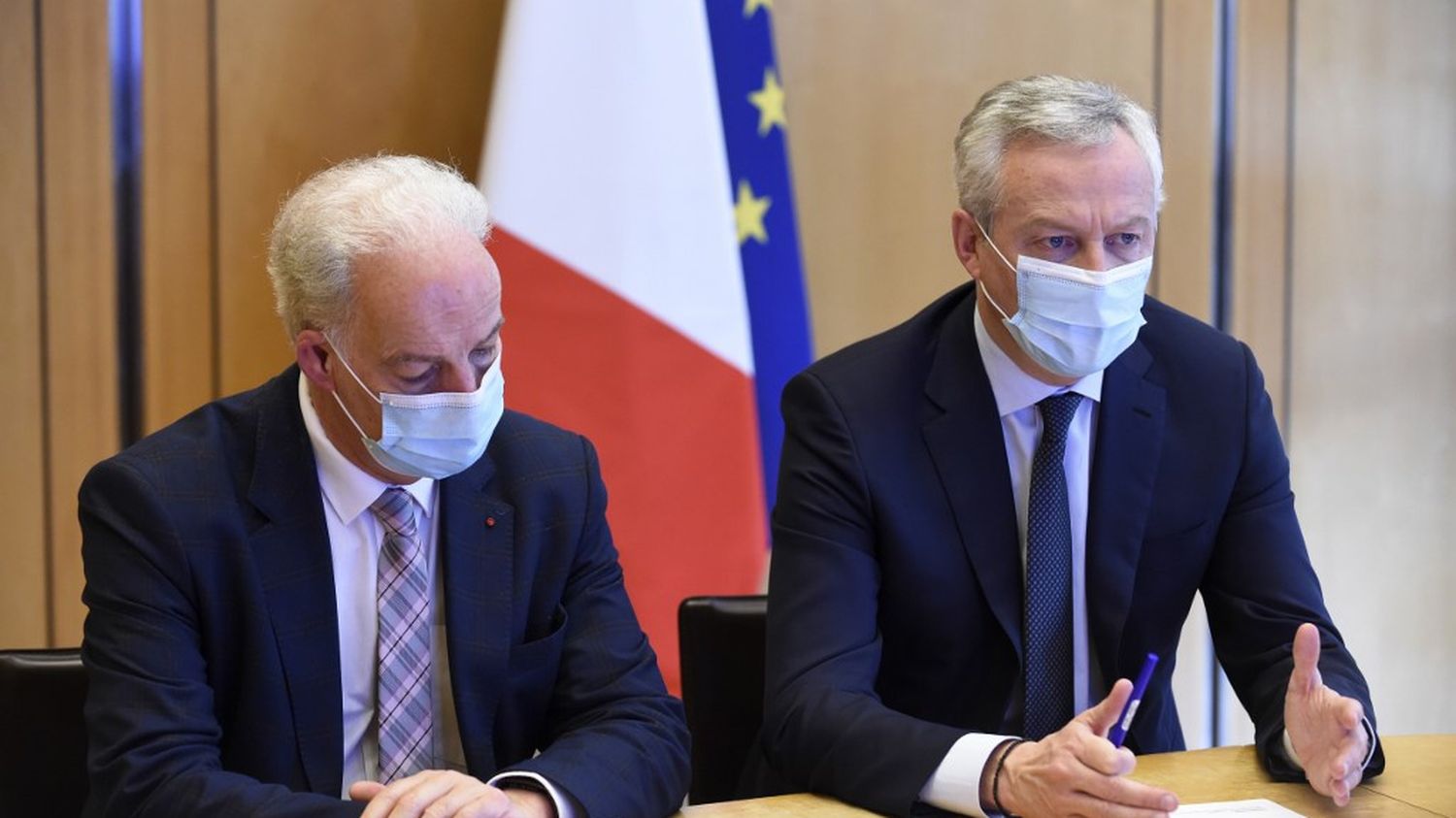 The postponement is finally recorded. Large-scale distribution, commerce and online commerce agreed on Friday November 20 to postpone Black Friday scheduled for November 27 by one week, “subject to reopening of shops by then”, they announced in a joint statement with the Ministry of the Economy.

“This unanimous agreement was reached with a view to allowing shops to reopen in the near future under conditions of maximum health security”, explain the signatories, after a second meeting about these promotions with the Minister of the Economy, Bruno Le Maire.

“Thank you to all the players in mass distribution, commerce and online commerce (…) It is by all being united and responsible that we will overcome this economic and health crisis”, welcomed Bruno Le Maire on Twitter.

Thank you to all the players in mass distribution, commerce and online commerce who undertake to postpone by one week the #BlackFriday. It is by being united and responsible that we will overcome this economic and health crisis. pic.twitter.com/yIL9huNnqp

This postponement, therefore conditioned on a reopening of shops before December 4, should make it possible to avoid crowds in stores while the Covid-19 epidemic is still raging.

For professionals, this “Black Friday” delay represents a logistical and economic challenge, even though they have already communicated this promotional operation to their customers, and organized their supplies accordingly. A decision on the date of reopening of shops, widely demanded by professionals at one month of Christmas, must be announced soon by the executive.

“We welcomed this postponement because it creates the conditions, we hope, for a decision to reopen at the end of next week”, reacted to AFP Jacques Creyssel, general delegate of the Federation of commerce and distribution.

United States Rudy Giuliani was a respected mayor of New York and a hero during the terrorist attacks – How did he become Trump’s personal lawyer, confused by his allegations of electoral fraud?

In Russia, men pulled out a coin from the nose that he “forgot” there 50 years ago