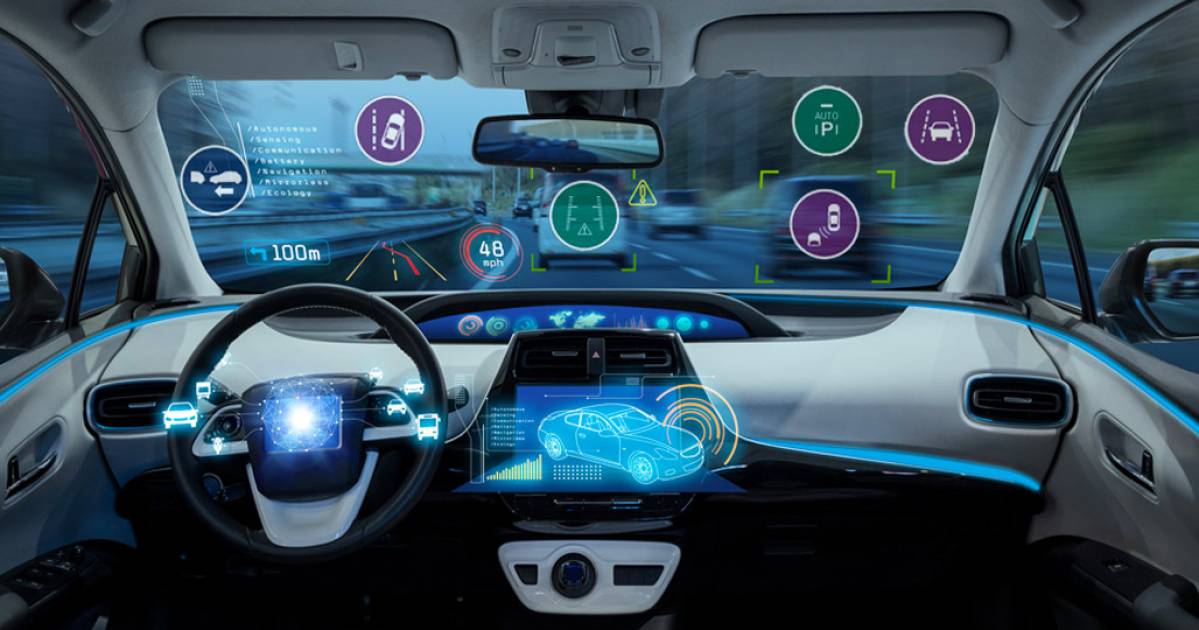 New cars need to be even safer. Tomorrow an EU regulation will come into force that will make numerous assistance systems mandatory for new cars. Some have been known for some time and have already proven their worth, others are somewhat controversial. For example, every new car will soon have to be equipped with a black box and a smart speed limiter.

Many modern cars are already equipped with numerous safety systems that should help to drastically reduce the number of road deaths. And it works, because the number of road deaths has been declining for years. But it must be even safer, the EU believes, and that is why, from tomorrow, newly developed cars, vans, trucks and buses must be equipped with a large number of new safety systems, which fall under the name Advanced Driver Assistance Systems, or ADAS. From July 7, 2024, ADAS will be part of the mandatory equipment of all vehicles sold new on the European market.

The most controversial is the so-called ISA system, or the Intelligent Speed ​​Assistant. This is a driver assistance system that alerts the driver to the permitted maximum speed via systems such as adaptive cruise control, navigation and road signs. This is done by an audible signal and a flashing symbol on the dashboard, or by means of a (light) brake intervention. Although the system can be deactivated, it is active again every time the car is started.

In addition to this ‘speed limiter’, the EU Regulation of the end of 2019 contains a few more radical systems, of which the Event Data Recorder (EDR) is the most controversial. It is an incident data recorder — that is, a black box or black box. This system, which is already present in a number of new cars, stores data from a few seconds before an accident, such as speed, steering position and whether the lights of the car were on.

Although the data is only actually stored in the event of an accident (the last thirty seconds before the impact and ten seconds after) and, for example, conversations between the occupants are not, the measure raises many privacy questions. The data may only be consulted by national authorities and by the car manufacturers themselves for the purpose of investigating the cause of an accident. Insurers would not be able to access it, the EU assures. But critics fear that this will be the case in the future.