Bhubaneswar
BJP’s National Vice President Baijayant Panda has received a major setback with a decision by the Odisha High Court. The court has refused to intervene in the case of land grab of Dalits belonging to the Panda-owned company. Not only this, the High Court has also rejected all the earlier interim orders. This has opened the way for Panda and his wife Jagi Panda’s arrest. This case has been registered under various sections of IPC and SC / ST Act.

Panda and his wife own Odisha Infratech Private Limited (OIPL) company. Earlier, the High Court passed an order prohibiting his arrest. After this, Panda petitioned the High Court to quash the FIR lodged against him and the company.

Naveen Patnaik accused of revenge politics
On Saturday, Panda denied all charges leveled against him. He said that due to the politics of revenge of Odisha CM Naveen Patnaik, this case is being tried against him. In her statement, Jagi Panda said, “We have not done anything wrong, we are confident that this will eventually be proved in the courts.”

Bought Dalit land with the help of his driver
According to the news published in the Indian Express, on October 31 this year, the Economic Offenses Wing of the Odisha Police had filed an FIR against the company. It is alleged that between 2010 and 2013, by pressurizing Rabindra Kumar Sethi of Dalit community, the Panda couple forced them to buy 7.294 acres of land belonging to 22 Dalits. At that time, Rabindra was working as a driver in the company. The Panda couple is alleged to have violated the law prohibiting Dalits from buying non-Dalits.

Biju was suspended from Janata Dal
Baijayant Panda won the election from Kendrapada on a Biju Janata Dal ticket but was suspended from the party in 2018 due to differences with party leaders. At that time it was believed that he was suspended due to his proximity to BJP leaders. Panda then formally joined the BJP in March last year. Later he was also made the party’s national spokesperson. 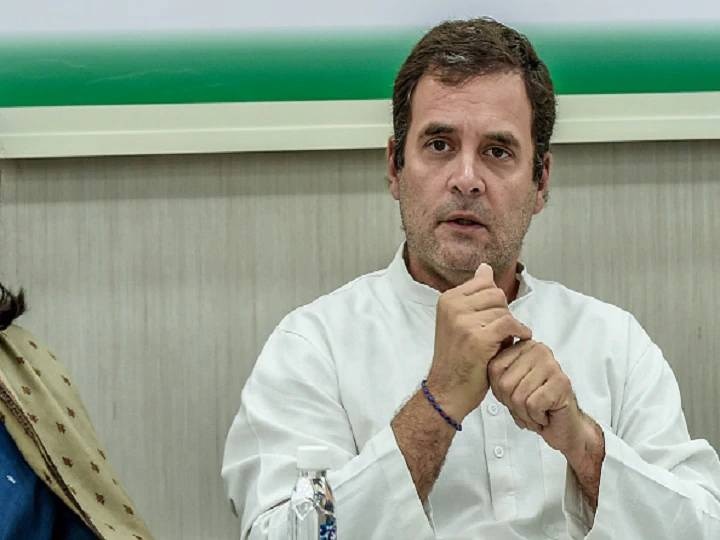 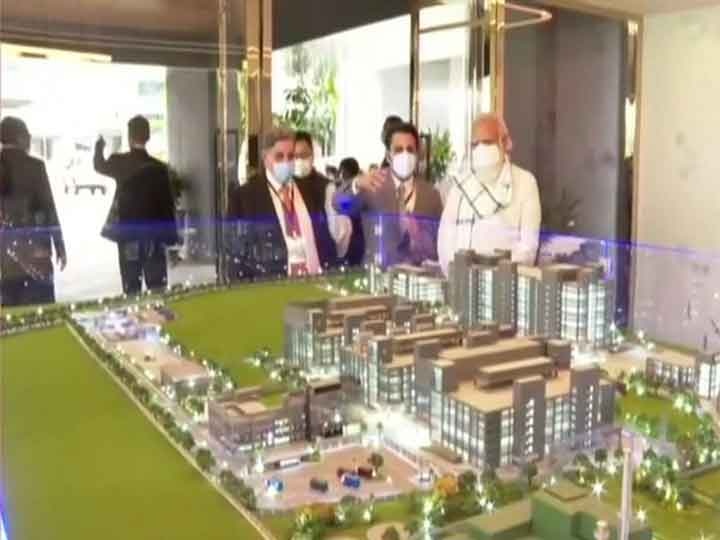 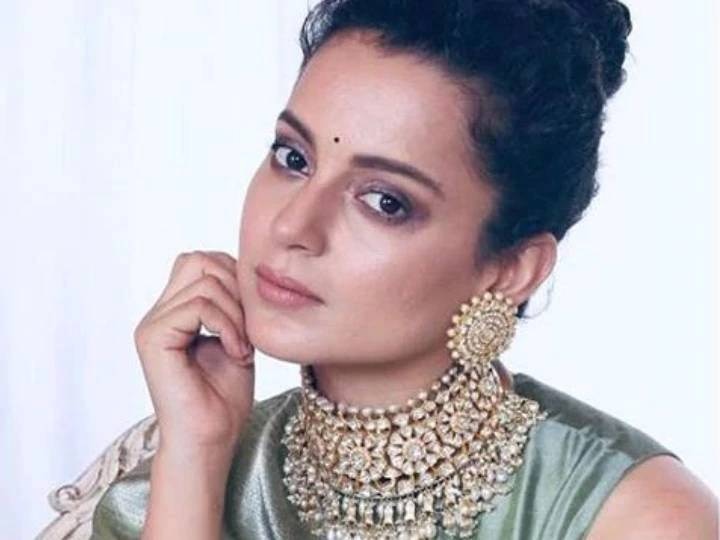 Test held at Raj Bhavan to make Vice Chancellor in Odisha, asked the question – will God ask for a boon if he appears

Kameshwar singh Birth Anniversary: ​​It was the power of Maharajadhiraj of Darbhanga, the train used to run in the fort, the British were also convinced

Armenian general announced the use of Iskander in Nagorno-Karabakh

Racing has never lost a Cantabrian derby in Second B

Apple will give these iPhones iOS 15 update, iPhone 6S and these devices out of the list