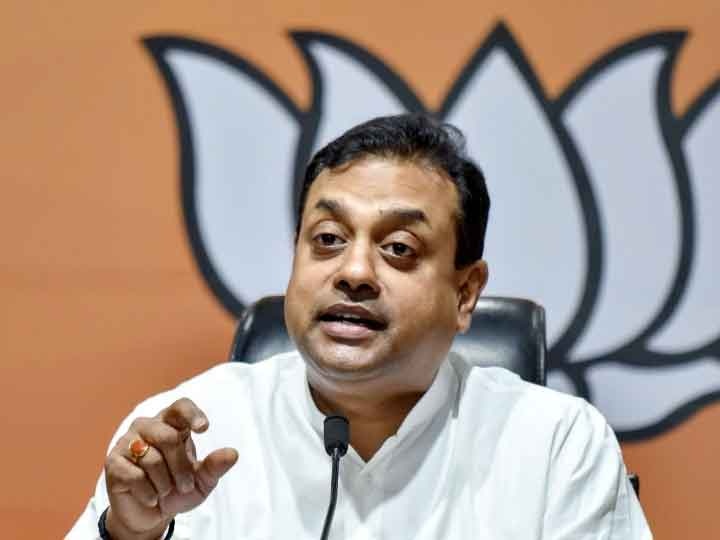 new Delhi: The BJP has attacked the Congress party on the statement of Congress MP and senior leader Shashi Tharoor. Taking a dig at Shashi Tharoor and Rahul Gandhi, BJP spokesperson Sambit Patra said that from the kind of statements Congress leaders make, it seems as if they are preparing to contest elections in Pakistan.

Patra said that this statement of Shashi Tharoor is going to harm the image of the country and this statement has been made in front of that Pakistan which is never deterred by its nefarious activities.

The BJP spokesperson said that ever since he heard the statement of Shashi Tharoor, there is no belief how an Indian MP can make such a statement. Shashi Tharoor has been called the right hand of Rahul Gandhi and Sonia Gandhi and has done damage to the image of India with his statement.

Sambit Patra said, “Rahul Gandhi, Sonia Gandhi, Priyanka Gandhi and Shashi Tharoor. Have you ever asked Pakistan how they behave against the minority people there.”

Sambit Patra did not stop here, he continued attacking Rahul and asked the question whether Rahul Gandhi wants to contest elections from Pakistan? During this time, Sambit even used a word like Rahul ‘Lahori’ for Rahul Gandhi. The attack did not stop here, Sambit said that Rahul hates India, he does not like India. If this remains so, the Indian National Congress will soon become the Pakistan National Congress.

Let me tell you that Shashi Tharoor was associated online in a program called Lahore Think Fest and during this event he said that “fear of each other is created in India. I don’t know how many of you watched those WhatsApp videos.” In which there is discrimination between Chinese people or people who look like them in places like super markets, restaurants in western countries just because they look like Chinese people. “

Shashi Tharoor further said, “In India we see the same problem with the people of North East because they look different. We are fighting a fight against such discrimination in India. “He said,” This discrimination was seen even during the Corona epidemic. When Tablighi Jamaat issue arose. Just before the first lockdown, the people of Tablighi Jamaat had gathered and when these people returned to their states, the infection of Corona increased. This incident was used to justify discrimination against the Muslims of India. “ 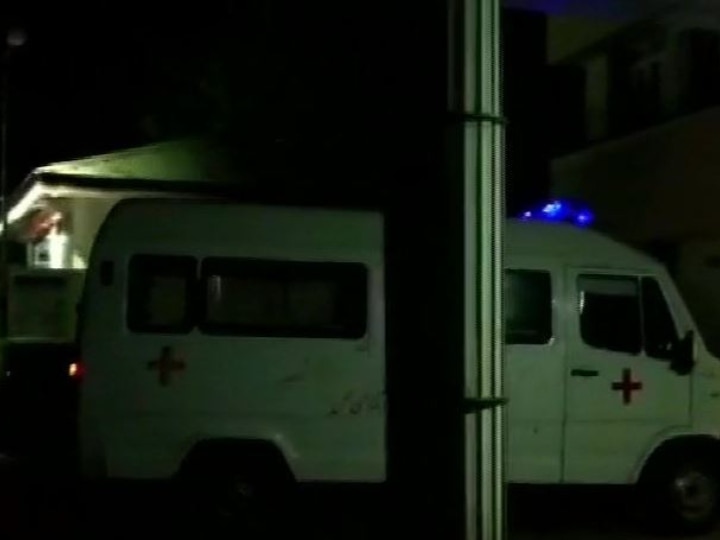 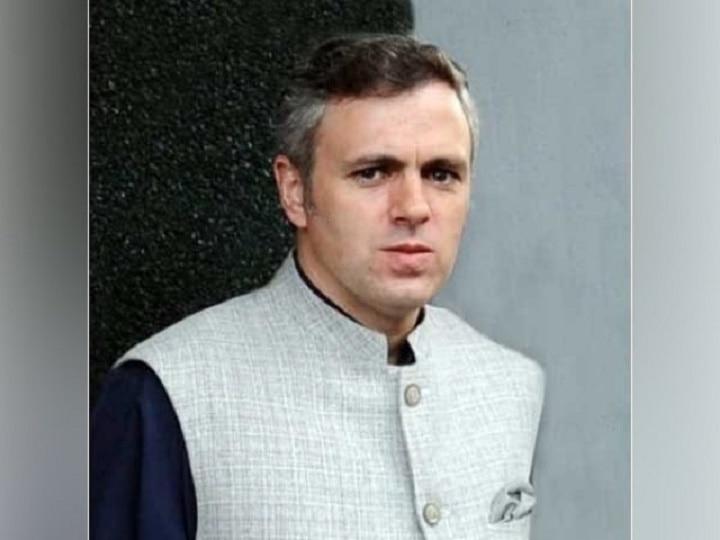 These 5 mistakes are included in the habit, so do not use credit card, otherwise you will have to repent

Faced with a predatory economy. A humanity of shared development